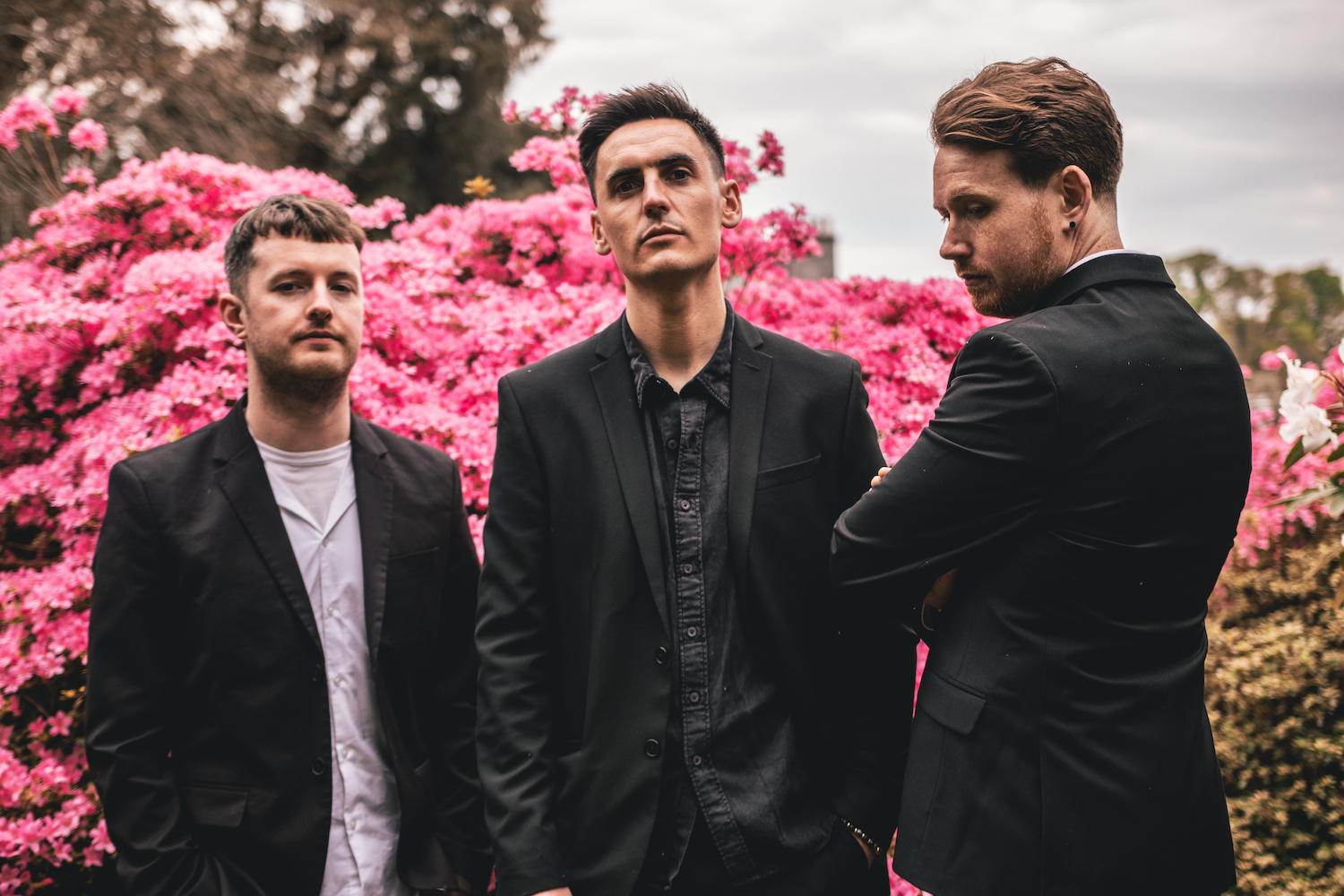 Indie rock outfit The Burma released their latest single, ‘Sleepers’ via The Burma Music. The single follows the release of ‘Don’t Believe Your Dreams’ which went straight to No.1 in the Irish iTunes single charts and entered at No.6 in The Homegrown Top 20 in the Official Charts. The single was mastered by Richard Dowling (David Bowie, Foo Fighters, The Kinks) and with co-production and engineering from Christian Best. The band has been praised by CLASH Magazine, Rolling Stone India, Hot Press and Medium.com/ Pop Off to name a few. The Burma have landed support slots for acts such as The Academic, The Strypes and Delorentos . Since the release of their debut EP, Sugar Moonlight the band received extensive national airplay and have earned over a hundred thousand plays across streaming platforms.

Officially named after The Burma Steps in Cobh, Co. Cork, Ireland, the outfit features Tony O’Donovan (on vocals) and Peter Piggott (on guitar) who are both from Cobh as well as Cian Doherty (on drums) who is from Doolin Co. Clare. While creating their latest release, the trio turned to the well-known likes of The Strokes, Tame Impala and Daft Punk for inspiration. Their own sound enters into the realms of Glass Animals, MGMT and Foster the People.

In their latest single, The Burma take a stroll through harsh realities of life and combat them with a set of cheerful lyrics and some signature electric guitar to pave the way. The band make their own little world of hypnotic synthesisers and drums, creating a gentle anthem for camaraderie and encouragement.

Speaking of the single, The Burma tell us: “Sleepers is one of those rare songs that came together very quickly once we started writing it. The lyrics and melody seemed to flow as one and before we knew it, we had a single on our hands. It feels like a song that was just waiting to be written and we were just lucky to get it down when we did. It’s probably our favourite track on the album.”