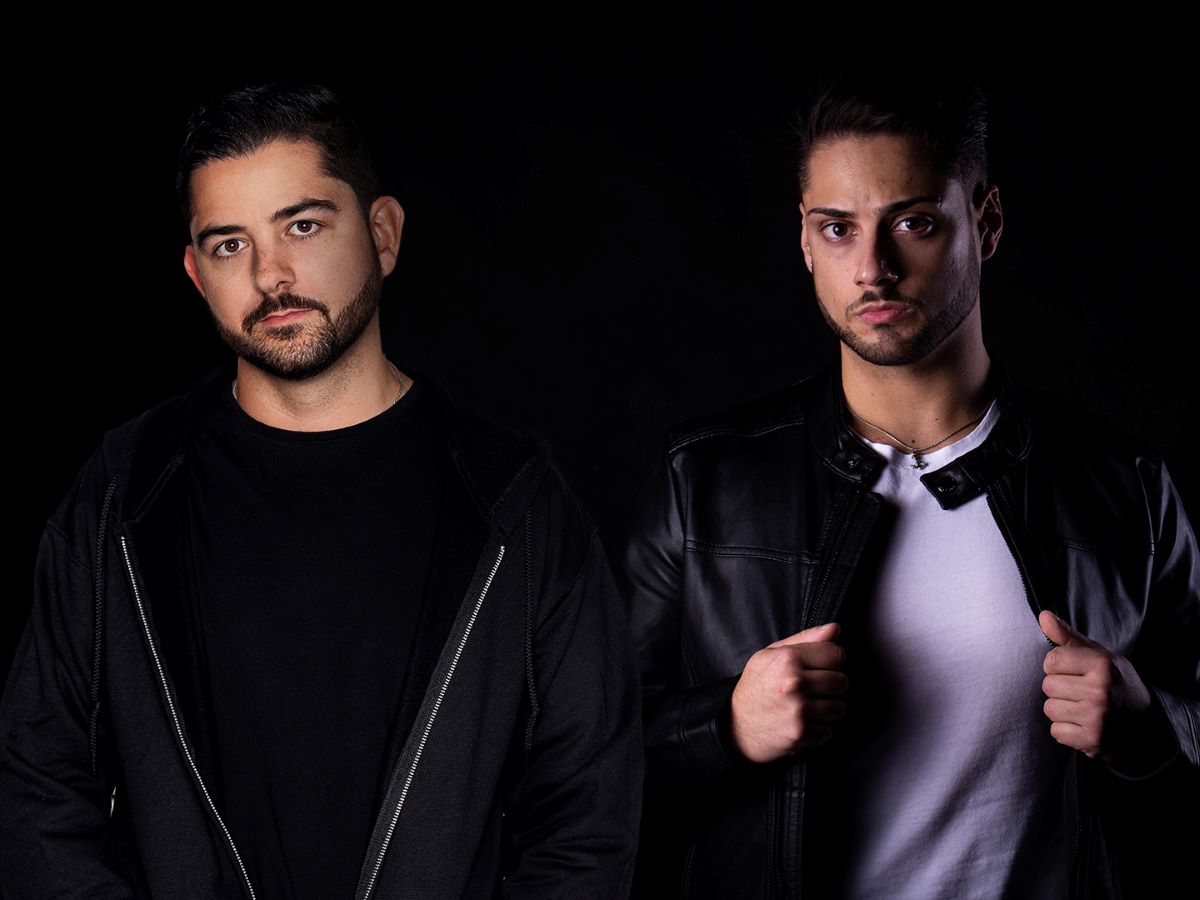 Rising talent Kastra makes his debut on Nicky Romero‘s Protocol Recordings with “Make You Stay,” for which he teamed up with Italian producer Dave Crusher and singer LYNNE. The track is a progressive gem completed with upbeat melodies and a dynamic bassline that make for a feel-good and yet emotive sonic experience. LYNNE delivers a stunning vocal performance that serves as the cherry on top. Whether you’re looking for a summertime groove or club jam to dance to, “Make You Stay” delivers plenty of energy and positive vibes for the radio airwaves or party dancefloors.

Founded by Nicky Romero in 2012, Protocol Recordings is one of the leading imprints for innovative electronic dance music. It boasts a roster of heavy-hitters, complemented with immensely talented up-and-comers such as Thomas Gold, Deniz Koyu, Teamworx, Futuristic Polar Bears, Trilane, Marcus Santoro, Stadiumx, Tim van Werd, Timmo Hendriks, Marc Benjamin and Nicky Romero himself, to name a few. Kastra‘s music has found a home on labels such as Spinnin’ Records, Armada Music, Musical Freedom, Ultra Records, Enhanced Music, Onelove, and secured his first Top 10 Billboard record back in 2019 with “U & Me.” He also released official remixes for Ava Max, Showtek, 3LAU, and more. This is only the beginning for the Jersey Shore-based producer, so keep an eye out for more new music coming soon!