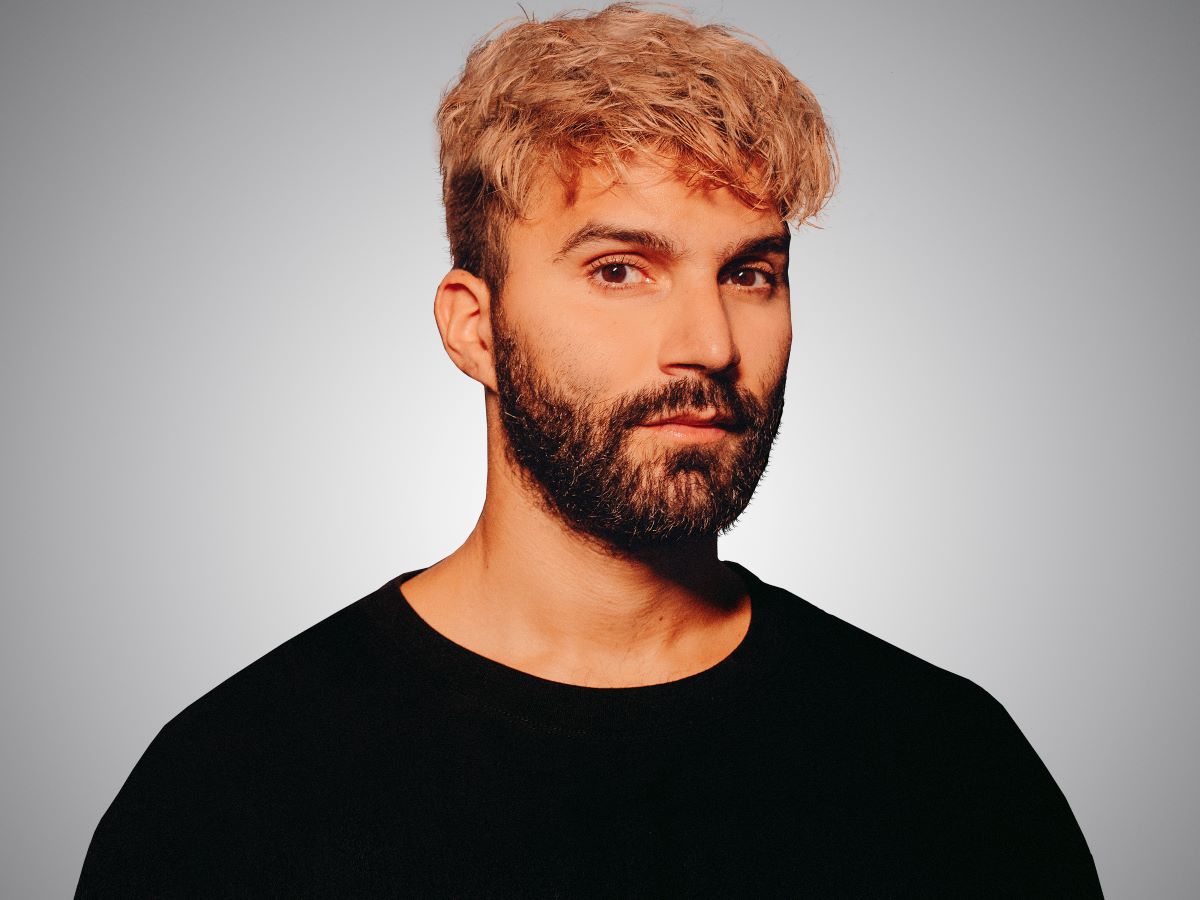 R3HAB lends his multi-platinum touch to Sia‘s timeless hit “Unstoppable” with his new official remix of the Australian pop star’s song, which was originally part of Sia‘s 2016 album “This Is Acting.” Remixing such an iconic track is no small feat, but R3HAB seamlessly integrates easygoing, organic melodies for a breezy and upbeat feel, and the subtle contrast of dance beats and soulful vocals make the remix a cathartic experience that will appeal to listeners of both pop and electronic spectrum. “Unstoppable” also just surpassed half a billion streams on Spotify alone, so R3HAB‘s version comes at just the right time. The Dutch-Moroccan heavy hitter is continuing his streak of releases this summer, following “Sway My Way” with Amy Shark, solo single “My Pony,” and more notable remixes. Stay tuned to see what the future holds for R3HAB, as he has more great tracks up his sleeve, ready to be released in the forthcoming weeks and months.

Multi-Platinum DJ and producer Fadil El Ghoul, better known as R3HAB, has been trailblazing his way through dance music for the past fifteen years. From his breakthrough remixes for Rihanna, Drake, Taylor Swift, Calvin Harris, to anthems such as Platinum-certified “All Around The World (La La La)” and “Lullaby,” to his collaborations with the likes of Ava Max, ZAYN, Luis Fonsi, Sean Paul, and more, R3HAB has proven to be one of the most forward-thinking artists in the game. His work has collected over 8B streams to date, including 1.1B in 2021 alone. R3HAB founded his label CYB3RPVNK in 2016, which has passed 4B streams across platforms since its inception. R3HAB continues to evolve and diversify his sound by working with artists around the globe, pushing the boundaries of dance music as he collaborates across genres and languages. He is Spotify’s Most Discovered Artist, one of Spotify’s top 200 most streamed artists, ranked #12 on prestigious DJ Mag’s Top 100 DJs chart, and has earned over 70 Gold and Platinum certificates. R3HAB has embarked on multiple sold-out worldwide tours and was the first dance music artist to sell out 15 consecutive shows in China. On top of that, he performed at the world’s top festivals, such as EDC, Ultra Music Festival, Tomorrowland, Balaton Sound, Coachella, Summer Sonic Festival, DWP Jakarta. With his combination of innate artistry and innovative attitude, R3HAB has earned his place as a household name in dance music.