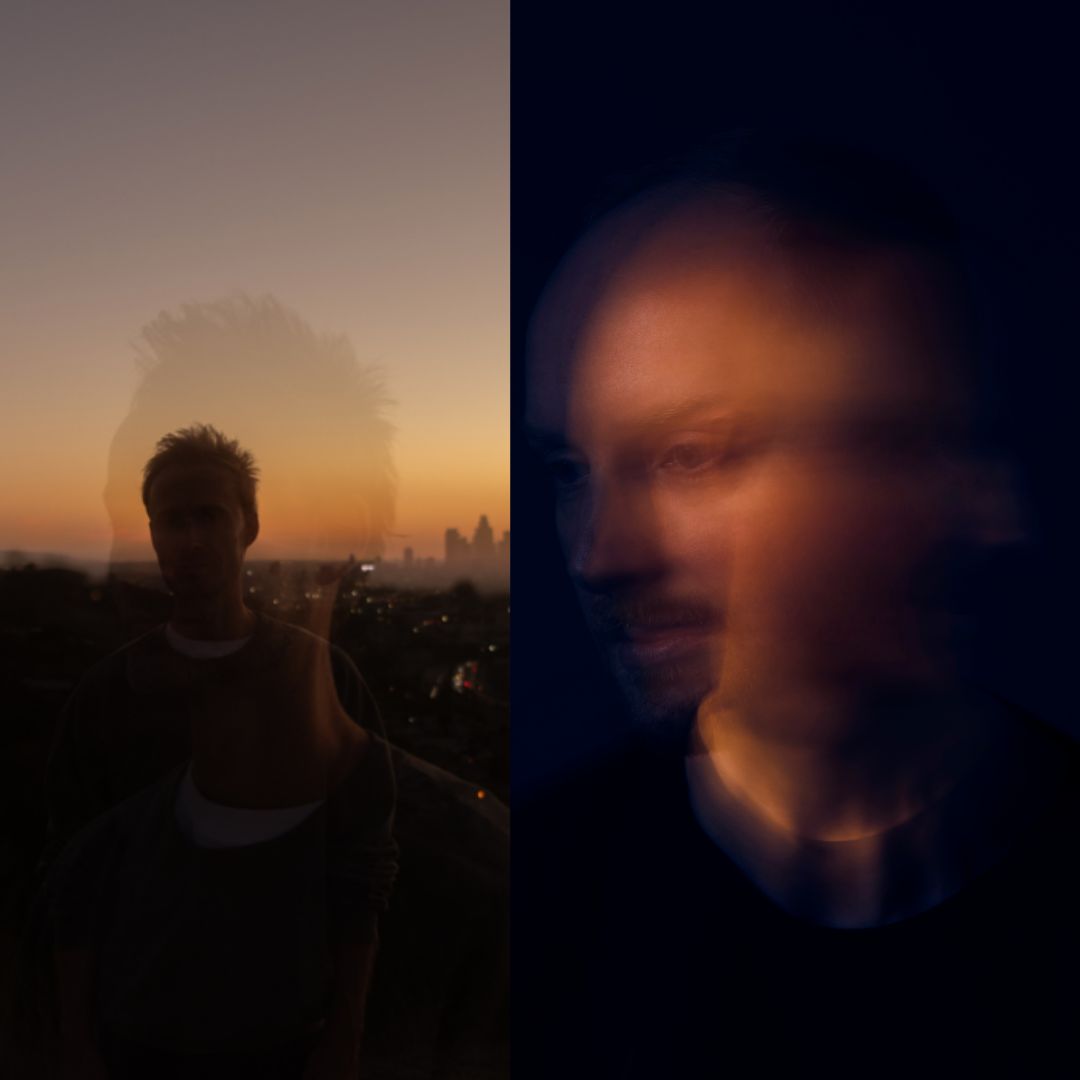 Prolific composers Robot Koch and BlankFor.ms released their second single together titled ‘Migratory’ on the 8th of July via Trees and Cyborgs.

Platinum and Gold accredited producer Robot Koch has done official remixes for the likes of Max Richter, Rammstein, Christian Löffler, and Adriatique, and collaborated with conductor and Grammy Award Nominee Kristjan Järvi, along with the Nordic Pulse Orchestra. The producer has performed at renowned festivals such as Coachella, Mutek, Sonar, Boiler Room, Melt, and Splash supporting acts such as Moderat and Madlib, and received the German Music Composers Award for ‘Best Composer in Electronic Music’ for his work and several awards for “best immersive experience” for his acclaimed Full Dome show titled Sphere. Together with collaborator BlankFor.ms, they have accumulated over 100 million plays across streaming platforms.

BlankFor.ms is a composer from the rural state of Wyoming in the U.S., and is currently based in Brooklyn, New York. He has done official remixes for the likes of The Cinematic Orchestra, Arthur Moon, and Para One and has received recognition for his analog synth-infused sound. BlankFor.ms was also sampled on the Bon Iver and Ethan Gruska single ‘So Unimportant.’ Along with the release of ‘Migratory’, the producer has some exciting projects in the works which include an Artist Series instrument with one of the world’s most popular VST makers, a feature video in Ableton‘s One Thing series, and a video game soundtrack for an award-winning publisher.

Electronic fusions collide and mingle to unveil an ethereal blend and harmony despite the array of layering. ‘Migratory’ is a track that calms and unwinds the mind with its invigorating and breathable textures that also have the ability to be playful and light enough for the listener to consume with ease. This collaborative release draws strong parallels to the mind-bending work of names like Adriatique, Rival Consoles and Nosaj Thing.

Robot Koch shares insight on the collab: “Tyler and I share a love for sound design, the unsteady beauty of tapes, and deeply textured sounds. It all comes together in this new track we made and after a bunch of ambient releases under my Foam and Sand moniker this is one of the first more beat-driven releases in a while”. BlankFor.ms adds: “Robert and I have been collaborating in various ways for a number of years, and ‘Migratory’ bears the fruit of our long working relationship. We each bring unique voices to the process. Robert’s production is so dynamic and three dimensional in contrast to my distorted tape and dense tone clusters.”