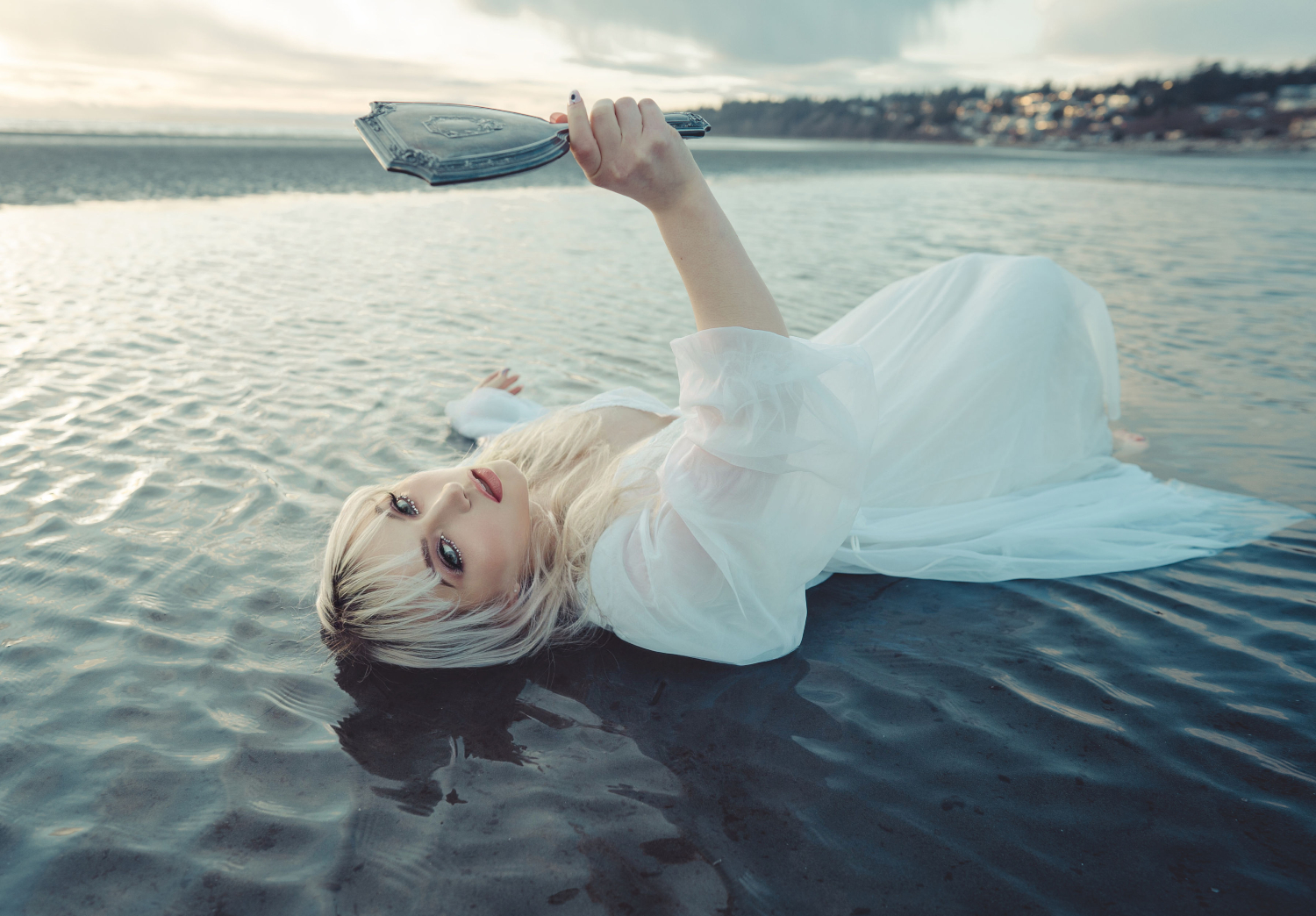 Dubai-based singer Sofia Evangelina released her latest single ‘Get Outta My Head’ on the 15th of July via Tsarina Records.

Sofia Evangelina has won multiple awards, including an award for “Best Album” from the Young Artist Academy (previous winners include Miley Cyrus and Drake) and a “Rising Star” award from the LA Music Critics Awards, helping her reach under 1 million plays across streaming platforms.

Born in Vancouver, Canada, to Russian and French parents, the versatile vocalist and model embraced the world and now lives in Dubai. Her cultural development began when, at a young age, her mother brought her aboard the soul train to meet the greats, guiding her through a multicultural melting pot of Motown, Blues, Jazz, Soul, and R&B, which lead her to discover the musical film Burlesque, starring Christina Aguilera. The famous singer/actress ignited Sofia’s passion for performance and set a musical standard that she has been dedicated to ever since. She has worked with Grammy-nominated producer Roy Hamilton (Michael Jackson, Britney Spears, NSYNC, R. Kelly, Keri Hilson). Her Influences include Etta James, Aretha Franklin, and Nina Simone, while her own sound calls to mind Ariana Grande, Christina Aguilera, and Madison Beer.

Like velvet on bare skin, Sofia Evangelina’s ‘Get Outta My Head’ is a seductively textured experience, which she wears with flawless grace. She has clasped together a pendant of diamond-encrusted high notes, dazzling listeners with bright choruses and intimate verses. With undeniable ease, she showcases her impressive five-octave range, embellishing words with ornamental vocal riffs and interlaced runs. Sofia exudes unshakable confidence as she walks listeners down the carpet of intoxicating love.

Speaking on the single, Sofia Evangelina tells us: “‘Get Outta My Head’ was written and recorded during lockdown at age 17. Sitting in my room, I began to write about what it’d be like to begin to fall unwillingly and uncontrollably in love and all of the feelings that would follow. I tapped into my own experiences and those of my friends and others around me to tell a universal tale, a story simple in nature, yet complex as it takes us in the realm where the line between the dream, reality, memory, and illusion is very dim.”