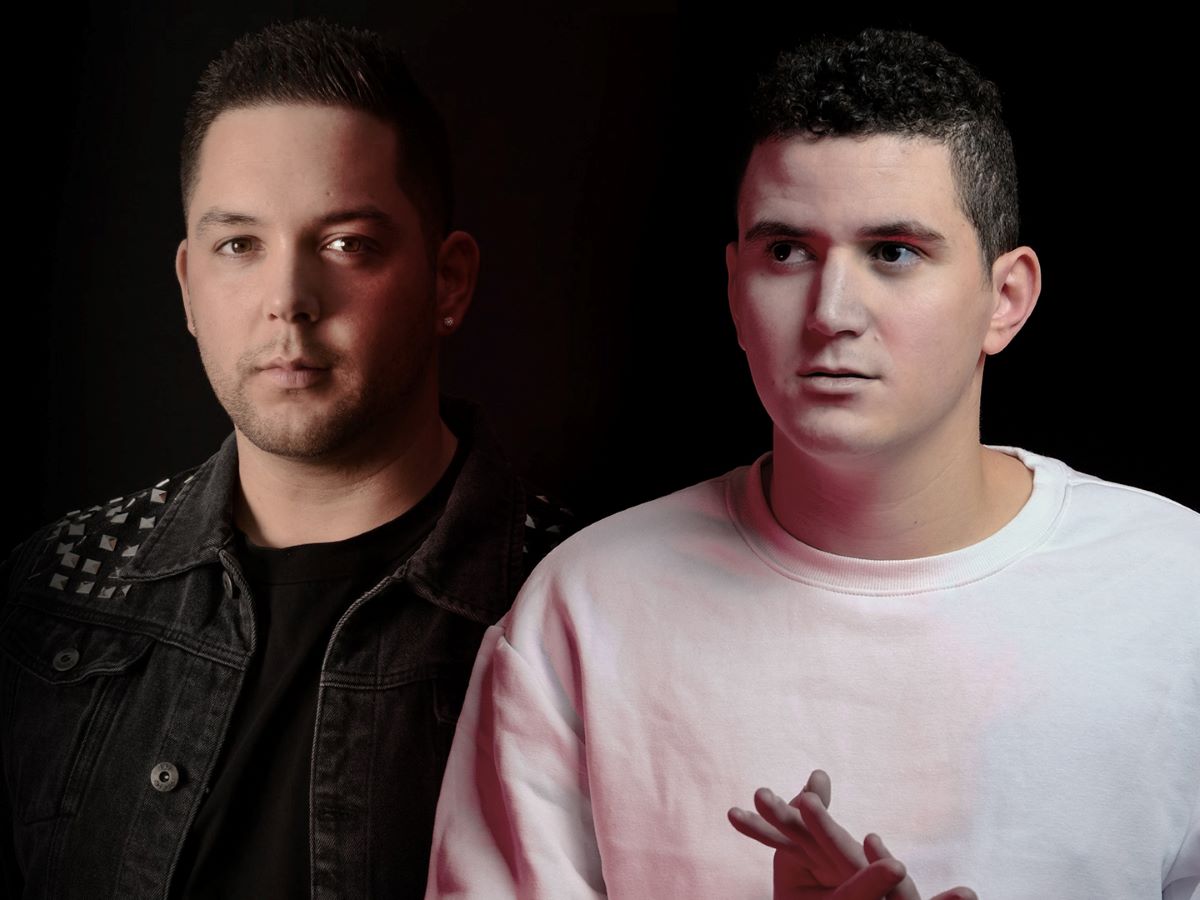 The newest release from the Protocol Recordings camp comes from Mr. Sid, the world’s 6th most supported artist by 1001tracklists in 2021, and a Moroccan producer Choujaa, both returning to Nicky Romero‘s label with a single release. “Physical” is a sultry progressive track to soundtrack your next night out, opening with organic melodies that build into reverberating, deep basslines, and the vocal performance by LYZZ serves as the icing on the cake so that “Physical” is both groovy and spicy. The track follows up Mr. Sid & Choujaa‘s previous collaboration from this year “Why Do I Feel This,” and Mr. Sid‘s earlier single on Protocol “Techno,” with Teamworx and George Z, which was the label’s 200th release.

Founded by Nicky Romero in 2012, Protocol Recordings is one of the leading imprints for innovative electronic dance music. It boasts a roster of heavy-hitters, complemented with immensely talented up-and-comers such as Thomas Gold, Deniz Koyu, Teamworx, Futuristic Polar Bears, Trilane, Marcus Santoro, Stadiumx, Tim van Werd, Timmo Hendriks, Marc Benjamin and Nicky Romero himself, to name a few. Mr. Sid has some heavy-hitting collaborations under his belt already, including remixing Armin van Buuren‘s “Mr. Navigator” and having a slew of original singles on Hexagon, Mixmash, Revealed, Skink, and more. On the other hand, rising talent Choujaa is known for his unique fusion of old-school groove with modern progressive house. These two are proving to be a winning pair, so stay tuned for future releases coming soon!