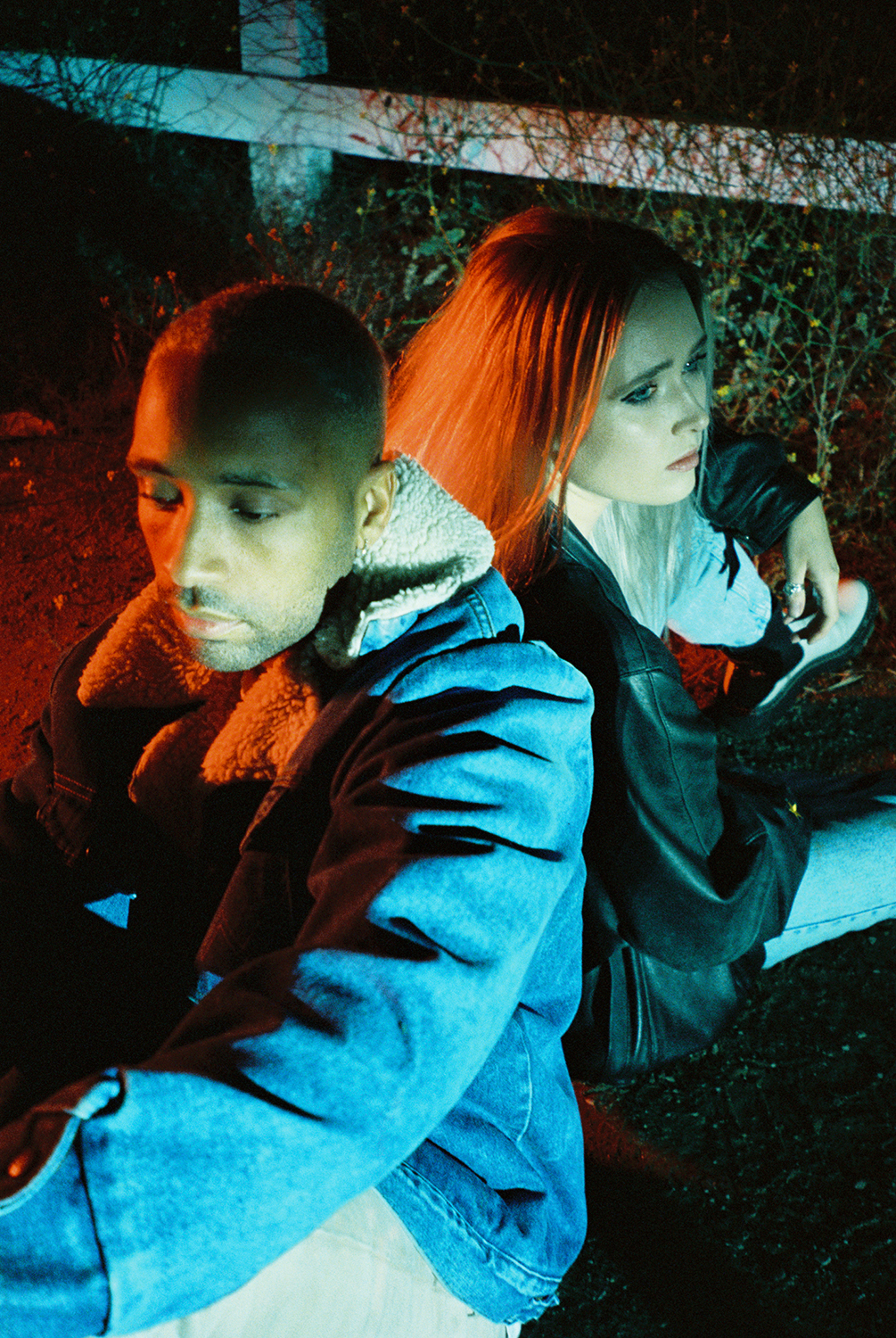 Musician and songwriter Cimo Fränkel has released a new version of his beloved single ‘Where Do You Hide Your Love’, featuring the dreamy vocals of alt-pop singer Skofee, on the 22nd of July via Sign From The Universe / Tunecore.

This release is an alternative version of the original ‘Where Do You Hide Your Love’ track, which features on Cimo Fränkel’s previously released self-titled debut album. The musician co-wrote and co-produced the Multi-Platinum single ‘Sex’ by Cheat Codes & Kris Kross Amsterdam, which has been streamed globally over 1 Billion times. Cimo Fränkel has collaborated and toured with Armin van Buuren with their song ‘Strong Ones’ reaching #37 on Billboard Charts.

Cimo Fränkel was born in Amsterdam, The Netherlands and is currently based in Los Angeles. He grew up around his father who was a funk musician who would invite Cimo to join him in the studio and enlightened him on the DIY ethos of funk culture. At the age of fifteen, Cimo would explore music production and collaborate with other young and passionate Dutch musicians. The musician has cited the works of  Michael Jackson and Huey Lewis as highly inspirational to the artist he is today. This latest collaborative release draws strong comparisons to the likes of The Weeknd, Billie Eilish, Frank Ocean and Tate McRae.

Singer Skofee is an emerging artist  who was born and raised in Wichita, Kansas and is currently  based in Los Angeles. Her breakout release, EP Polished released via Sign From The Universe received accolades from renowned publications. The singer has been supported by LA Weekly, Rolling Stone India, AltPress, Medium.com, Earmilk, and Ones To Watch  to name a few. Her 2021 single ‘Spiderman (Post Pop Remix)’ was a most requested song on tastemaker Alternative radio outlet KROQ Los Angeles, and also received support on KCRW and KCSN Los Angeles, and a host of college and specialty radio shows across the U.S.

This latest version takes a more mellow approach this time around with the alluring and seamless vocals of Skofee mingling with Cimo Fränkel’s.‘Where Do You Hide Your Love’ is reimagined as an atmospheric and heart-wrenching alt-pop duet about a love that cannot be captured, and the heartache that results from both parties.

Singer Skofee elaborated on working with Cimo Fränkel: “When I heard Cimo’s original song I was immediately struck by not only his incredible voice, but the lyrics. When I write sadder lyrics, I love tempering them with a “happier” sounding track. That’s one of the things I love most about writing music – combining complicated lyrics with production that makes you want to dance. I felt the original “Where Do You Hide Your Love” had that perfect balance.”