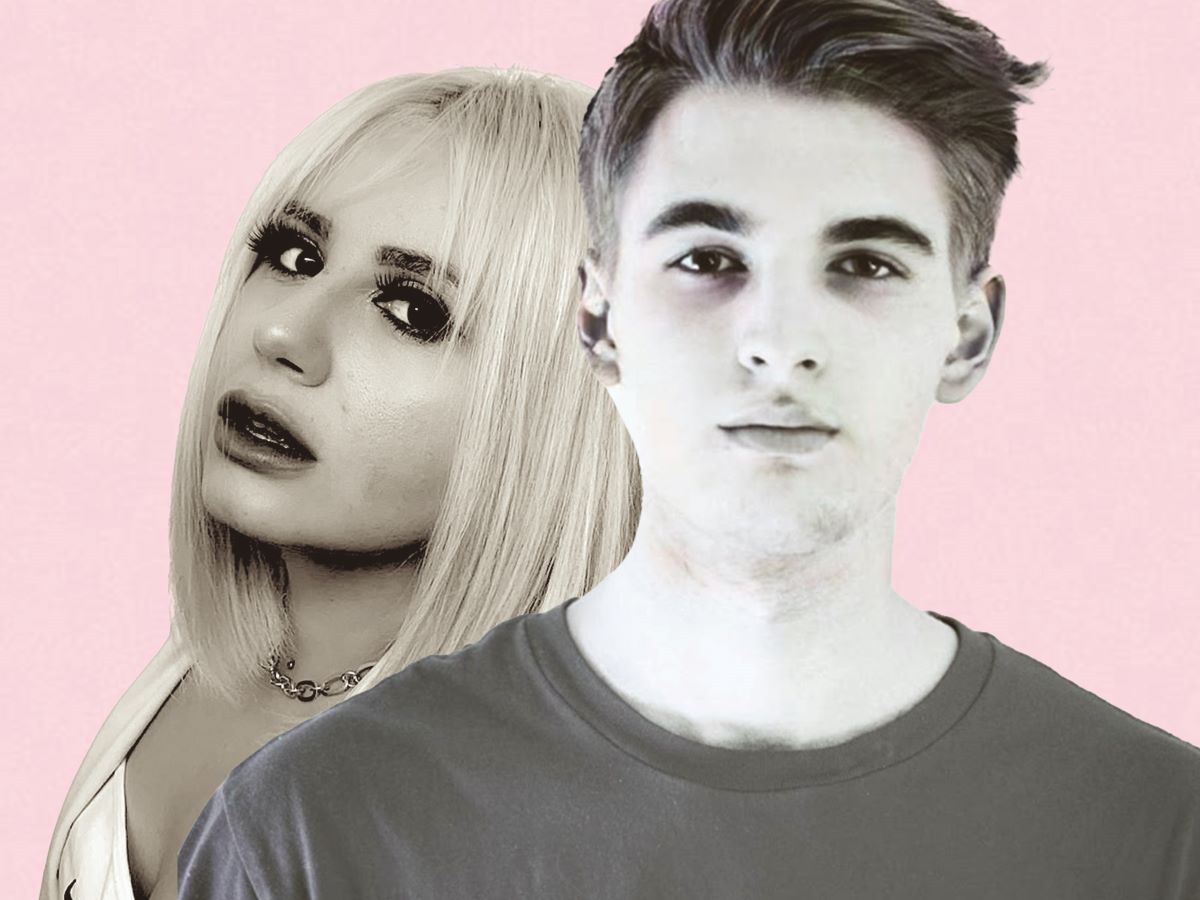 German producer Felix Schorn, singer/songwriter Sary and the multi-talented Drezlo are the newest artists to join NFT-fueled label Purple Fly with their collaboration “Kung Fu Heart.” The three artists create a truly unique sound with the track, bringing together a bouncy but driving bassline and upbeat, folk-inspired melodies that complement inspiring lyrics; the overall effect is a feel-good anthem suited to radio play or even a club singalong. “Kung Fu Heart” brings to mind the epic final battle of a video game, and you’re the main character.

“As artists, we respected each other’s work, and we always wanted to work together! Finally, it happened. I am so happy about what this idea has turned into. The song’s theme is super cool and puts me in a good mood.” – Felix Schorn

Purple Fly is an independent imprint utilizing cryptocurrency’s hottest frontier as a platform for the spectrum of electronic music. The label’s goal is to support collaborations of all forms of art, connecting music and stunning visuals for an immersive experience that spans the sonic realms of trance to trap. Purple Fly releases NFT directly on its official website with each music drop, enabling artists to have access to direct support from their fan base while expressing their creativity. Felix Schorn has built a solid fanbase through tracks like his remix of the classic Cranberries hit “Zombie.” His singles have been released on major labels such as Sony Music, Universal, Ultra, and Kontor. Swiss singer/songwriter Sary has earned industry acclaim for her collaborations with Klaas, Pulsedriver, Beachbag, and many more. With over 18M streams and a steady flow of nearly 700k monthly listeners, she shows no signs of slowing down. Drezlo has shared the stage with Lost Frequencies, Claptone, Sonny Fodera, Bakermat, Tujamo, Danny Avila, Alle Farben, Klangkarussell, Klingande, and many more. Keep an eye out for more new tracks coming from these three and the Purple Fly family!