Inspired by nature, wildlife, and 'far-off mystical lands', Stacey Williamson creates exquisite works of art for her startup business, Two for Joy. Using the medium of paper, Stacey creates beautiful framed cut-outs, as well as limited-edition screen prints, t-shirts, and bags. She lives and works in her studio in Shoreditch.

Polly Vickery attended the London College of Fashion, where she studied styling and photography. Later, she worked at Agent Provocateur, and after becoming 'sick of wearing the same pink dress everyday', decided to get back into fashion and move away from retail. She soon began working for a few high street suppliers, before later moving on to River Island, and eventually, starting her own label with her sister, Brat and Suzie, which was recently featured on the popular television series, Dragon's Den.

Some weeks ago, I had the pleasure of attending the opening of Memento Mori, a unique exhibition at the Hoxton Art Gallery which delves deep into the meaning of mortality. Among the many talented artists whose works are currently being featured at the gallery (the exhibition runs until the 6th of October), I had the chance to chat with Shane Mecklenburger, the man behind the mysterious Armadillo Diamond.

Kentucky-raised Hillary has lived in New York, Los Angeles, London, and Paris, and has been modelling since 2002. Now she is launching a new trendy workout space BOOM! Cycle, an indoor cycling studio in Shoreditch, where she acts as its Managing Director.

In Conversation with Not Just a Label Editor Mariel Reed

Established in 2008, Not Just a Label was created to help designers gain exposure and finance their progression independently by providing an easily accessible retailing forum via an online shop. Last week, Made in Shoreditch contributor Jolita Abromaityte had the opportunity of chatting with the site's editor, Mariel Reed. 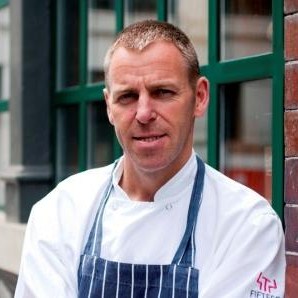 Fifteen London is a restaurant that uses the magic of food to give unemployed young people a chance at a better future. All profits go to the Jamie Oliver Foundation, a registered charity (#: 1094536). This week, Made in Shoreditch journalist Charlotte Lily Prior was granted an exclusive interview with one of Shoreditch's (and London's) finest chefs, Andrew Parkinson.

James Swanston is the founder of Carbon Voyage, a startup dedicated to finding efficient transportation solutions. Prior to moving to the United Kingdom in 2007, James ran a number of small enterprises in Australia in the wine, property, and IT industries. 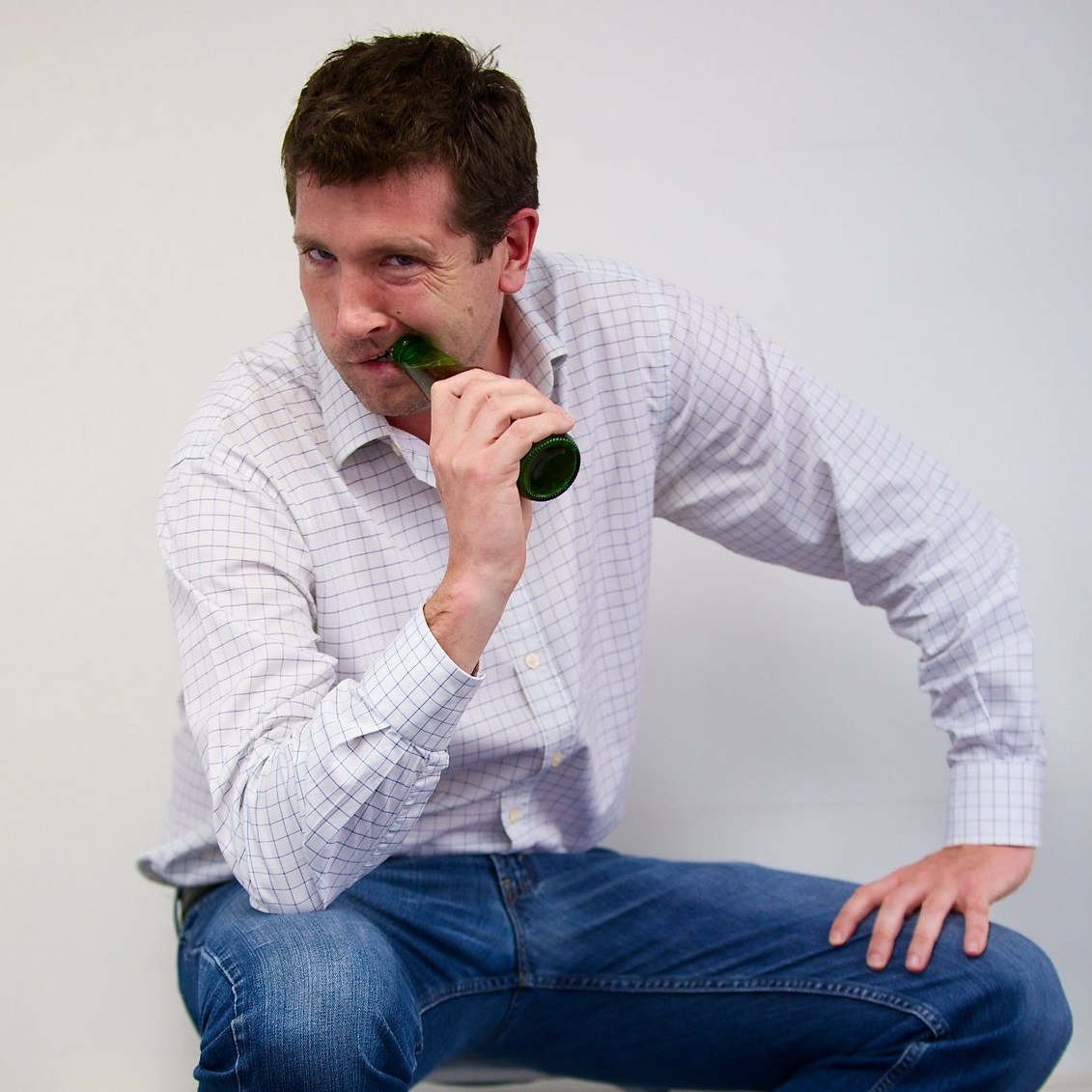 An Irishman born in Scotland, raised in Dublin, and having spent the majority of his career in Germany, Andrew White is the CEO of FundApps, a financial services software firm. He lives and works in Shoreditch - and loves it!

I discovered London-based freelance photojournalist Guilherme Zauith at the Candid Arts Studio in Angel. On display was his East London Hackney series, which may I add, completely drenched my ‘life is completely void of inspiration’ drought. Standing in front of his work sent me into an artistic alternate reality, as he had managed to capture parts of East London in such an organic and real kind of way, completely void of London’s highlighted glamour.

Scottish-born Laura has lived and worked in London for 11 years, first working for River Island as a visual display manager, and later becoming a Pilates instructor. She now runs her own Pilates and well-being studio, Shoreditch Pilates.

Uwe started his first business as a hobby when he was 14 years old, and his first successful national business at the age of 16 - an online gaming company which had at its peak over 300,000 players. As well, as a spin-off, he created an online advertisement company which boasted over 1 billion ad impressions per month within one year, and created revenues in excess of half a million Euros. After moving to London, he decided to take a break and concentrate on completing his Bachelor in Entrepreneurship before he started his newest venture, Invoiceberry, a simple, fast and effortless invoicing service for small businesses.

Outsiders from the City

With my company’s offices caught between the business-like, uniformed City, and the funky and laid back Shoreditch area, I’m able to get a glimpse of both areas. To the right: proud signboards promoting banks and law firms opened over a century ago. To the left: colourful graffiti walls none less iconic than the bank signboards. As I go for a walk during my lunch break I can wander to either side.
1 … 19 20 21 22