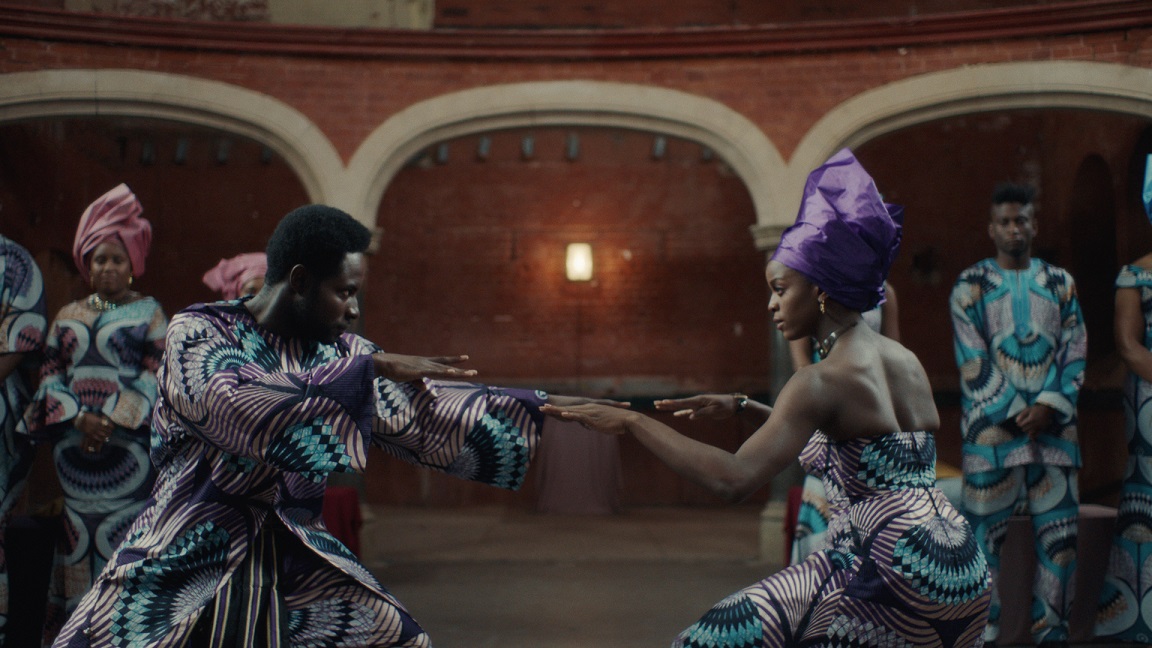 Bolton-born and London-based, Hetain Patel is a visual artist and performance maker whose work shifts between cultures, media and contexts. His films, sculptures and live performances have been presented globally, from Tate Modern and Sadler’s Wells, London to Chatterjee; Lal, Mumbai and Ullens Centre of Contemporary Art, Beijing. Online, his videos have been viewed over 30 million times, including his TED Talk of 2013 titled ‘Who Am I? Think Again.’

G: Tell us about your latest project ‘DON’T LOOK’. How did the idea come about and Why are you doing this?

H: There will be 9 of my short films screened, all accompanied by a live ensemble of 9 musicians. And I’ll be performing as a host between films, including rapping in Gujarati about my mum making chapattis, which accompanies an animation of her. The films are all about identity, family and belonging. They range from a time-lapse film of me making a Spider-Man costume in my kitchen over 4 months, to a very sleek Afro Kung Fu film that has been described as a cross between The Matrix and Coming to America. The composer, Amy May, scored my most recent 2 films and everyone always falls in love with the music – it is massively orchestral and emotionally really powerful. Since then I’ve been dreaming about hearing this music live, and so for this event I asked Amy if she would score a bunch of my previous short films too, to make one epic evening of film and music!

G: 3 things you wish you knew before you started ‘DON’T LOOK’ project? What have you learned from the experience?

H: Hard to answer this as I think my biggest learnings will come from doing the shows. I have never done a show like this before. I’m looking forward to seeing how it feels. 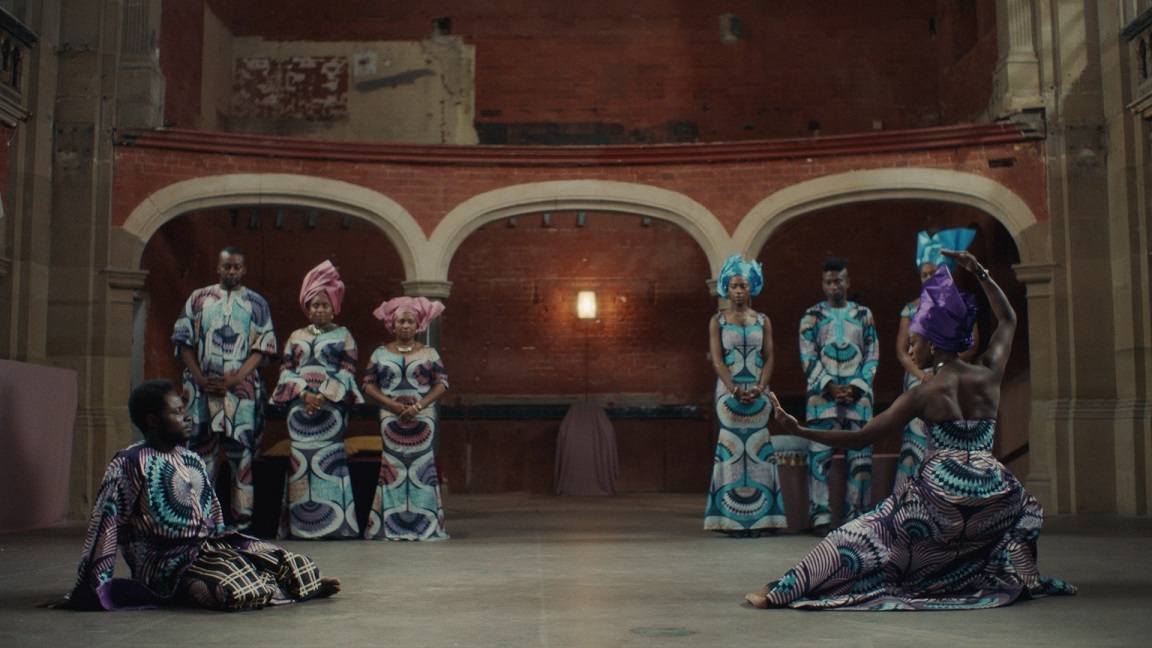 G: At the early stages of your career how did your work got noticed by people and the media? What’s your advice for upcoming artists, how to spread a word about their projects?

H: Hustle, hustle, hustle. I was constantly going to art openings, conferences etc and networking. I followed up every lead no matter how small and did my research on curators, venues etc so I didn’t come across as a door to door salesman! I made my work easy to see and find – a website, emailouts (no social media back then). For press and marketing I think it is important to not be snobby about your work. It needs to communicate clearly to people and in an accessible way. The primary aim is to get people to your show, then you can get into the layers and subtlety once they are there. Nowadays the best way to spread the word is social media – think about what things catch your eye or make you want to click/book, and see whether that approach could work for you.

G: There are so many art projects these days, how do you find your edge? Where do you look for inspiration and how do you know when you find a good idea?

H: I personally can’t see too much of other artists’ work when I’m creating. I think its important that I don’t get into comparing myself to anyone else and instead try to refine what it is that is important to me. Usually I know if something is a good idea if it keeps coming back to me over and over again. Having said that, it might not be a good idea, but it is at least something urgent that I need to do or create – which for me is the best way to work. I need to know that I am spending my time doing something that is important to me.

G: What are your favourite projects that you have seen recently and Who are you favourite artists?

H: The visual artist that has influenced me the most over the years is probably Bruce Nauman. He had an Artist Rooms exhibition at Tate Modern in the past couple months which was a real treat. Also just opened at Tate Modern is Christian Marclay’s Clock which I saw first at New Art Exchange, Nottingham as part of the British Art Show. It is a real masterpiece. My favourite filmmaker is Chirstopher Nolan (Batman trilogy, Intersteller)– I love the audacity of what he does and the scale he does it at.

H: I feel like I always take risks – its how I learn. One of the biggest is first introducing humour into my work about 10 years ago. I had a massive fear that I wouldn’t be taken seriously, that art had to be serious. But actually it was the best move I ever made, it allowed me to be honest in my work and for it to connect better with audiences.

Another big risk was accepting a commission from Candoco, a dance company of disabled and non-disabled dancers. I had never worked with disabled dancers before, and in fact I had never made a dance work like this before – I’m not a choreographer and yet here I was making a show for dancers that ended up on the main stage of Sadler’s Wells, and is still touring around the world 5 years on.

H: I’m working on some paintings of Transformer gods, I’m planning a new live performance for theatres and galleries, and I’ve started research on my first feature film.