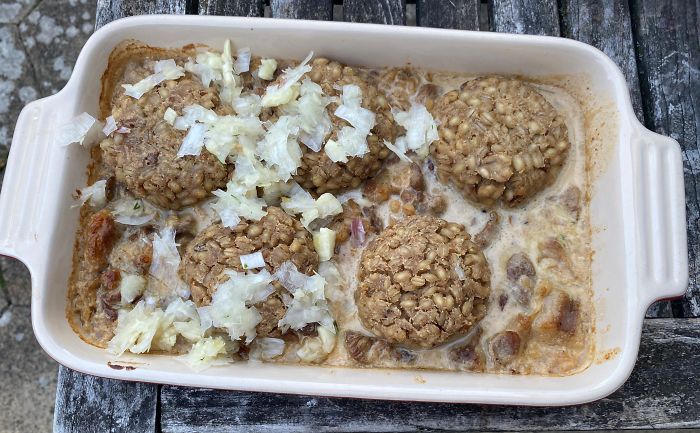 After having months of practice cooking from home amid COVID-19 shutdowns, everyone may be feeling like they could go on the Great British Baking Show and win.

Professor of conservation biology at the University of Cambridge Bill Sutherland, however, took things to a whole new level. While some people cook with recipes on a computer tablet, Sutherland cooks with recipes on an ancient Mesopotamian tablet. 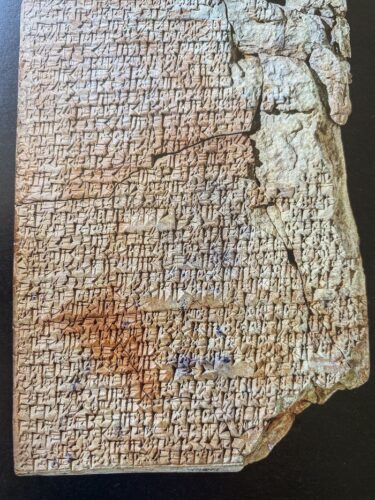 Sutherland took to Twitter saying, “I blame lockdown but for some reason decided to cook Babylonian meal from the recipe tablet on the right; at 1750 BCE are the oldest recipes existing. Seemed to go down OK. Best Mesopotamian meal I have eaten.”

The meal consisted of four complex dishes and a loaf of bread. He shared photos and reviews of each dish on his viral Twitter thread. Sutherland got these recipes from a book called “Ancient Mesopotamia Speaks: Highlights of the Yale Babylonian Collection.” 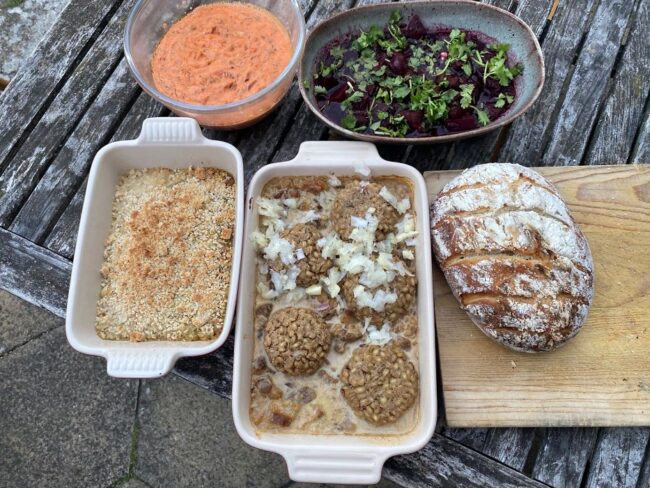 “This was about an hour of planning and a couple of hours cooking,” Sutherland told Bored Panda. He also said sometimes the recipes were “perplexing,” so he had to make some guesses, like whether or not to fry the leeks and onions in a dish. As puzzling as the recipes were, he said the dishes were not too difficult to make. They included lots of familiar flavors, like leeks, onion, garlic, and coriander. 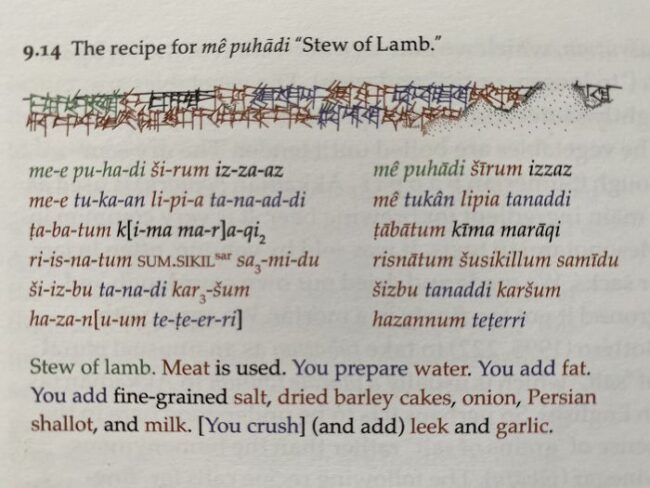 He told Bored Panda that his daughter, Tessa, helped make his favorite dish: a lamb stew with barley cakes. He also made a version of the dish Elamite. His version used tomato sauce instead of sheep’s blood. 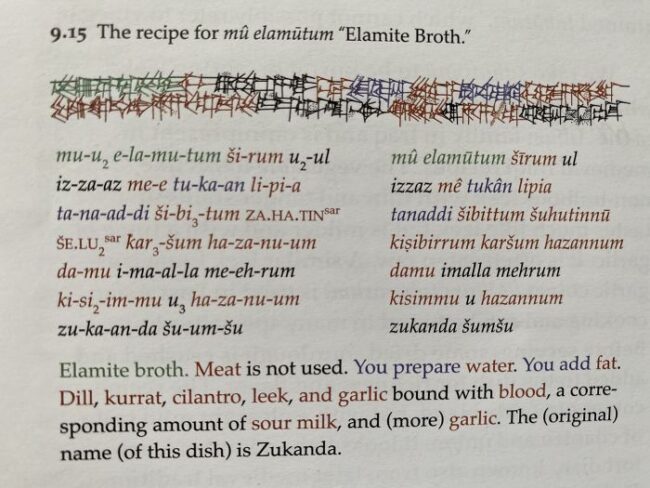 3.7 million people have interacted with Sutherland’s Mesopotamian experience on Twitter. Twitter user Amy responded, “Thank you! This kind of stuff brings the past alive for me.”