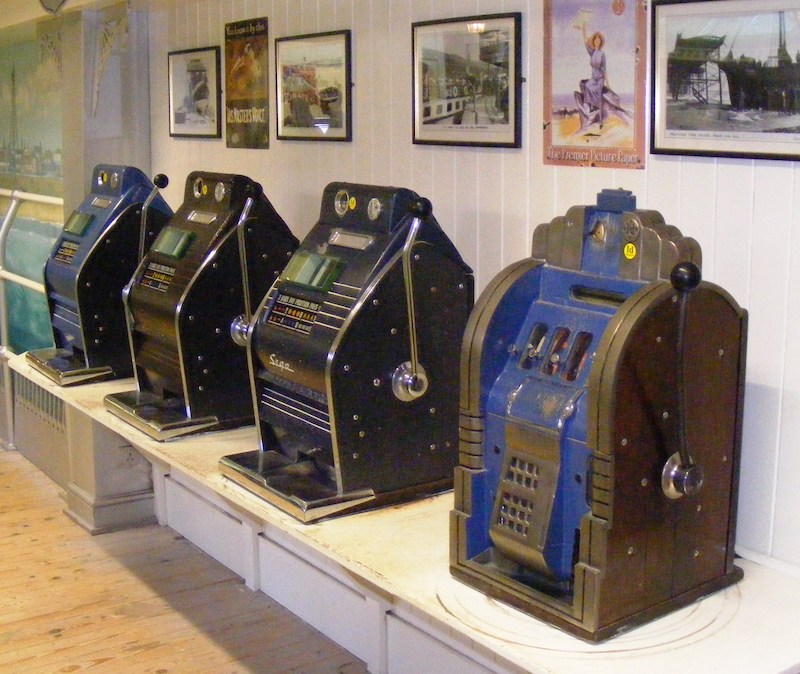 The Story Behind the Inventor of the First Slot Machine

Who Was Charles Fey?

Charles Fey is arguably one of the greatest names in the cycles of gambling, credited as the person behind the invention of the slot machine. The slot machine brought about a revolution in the gambling world, a sensation that up to date, continues to be an integral part of gaming. Charles Fey is the brainchild behind the slot machine, bringing about the thrill and exhilarating experience that got many people onboard of the gaming cruise.

Charles Fey was born into an incredibly large family, surrounded by his 15 siblings. Fey, born in Bavaria, was never projected to become an inventor in the future as he grew up. His formative years featured helping out his family. As he grew up, Fey dreaded being drafted into the German Army and had differences with his father. Charles Fey focused his attention and energy into the art of instrument making, a trade that he performed quite flawlessly.

At the age of 23, Charles Fey joined his uncle in the United States, where he had numerous opportunities to advance his career. It was while working at Electric Works that he, together with a co-worker broke links with the employer and came up with a rival company. The invention that put Charles Fey into the history books happened while he was working at his company. 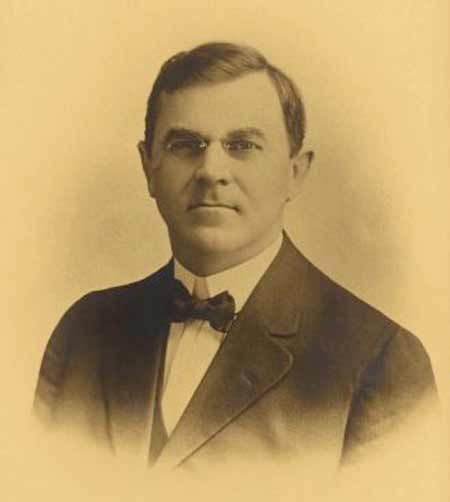 Charles Fey slot machine was more straightforward in functionality and appearance as compared to the currently existing slot gaming machines.

The features of the very first slot machine included three revolving reels. The symbols appearing on the machine featured the more common card symbols like the diamond, spade, and hearts. Other symbols included horseshoes and a majestic Liberty Bell, which gave rise to the machine’s name.

The game’s symbols and outlay were quite easy, and a win was easy to decipher. Lining up three Liberty Bell’s symbols on the reels granted the player the game’s ultimate payout. The automatic payout feature of the game was the standout feature, something unheard of in those days.  The massive success following the release of the game saw many imitations of the same arise within a short period.

The Beginning Of Greatness

Powered and influenced by the great success that his slot machine achieved, Charles Fey, in 1896, established the Slot Machine Factory, one of its kind at the time. The factory set the precedent of massive success and influence of slot machines in the gambling industry.

Charles Fey’s immense influence on the gambling gaming scene is quite remarkable. Although his slot machine is no longer in use, having been overtaken by events and time, Fey’s invention was a game-changer. His original slot machine, known as the Liberty Bell, is currently on display in a museum in Reno. The great inventor died of pneumonia at the prime age of 82, having lived a thrilling life that inspired many people around the world.

The Liberty Bell set the stage for the invention of better, more advanced, and more captivating slot machines. Many of the current existing slot machines including many titles in the online slots library have a relation to Charles Fey’s first slot machine, which was the basis of everything.

Charles Fey’s influence on the gambling industry by inventing the world’s the first slot machine, the Liberty Bell, is palpable and vital. Many gamers today enjoying a slot machine game might take it for granted, but Charles Fey deserves a lot of credit, if not all. In as much as the current slot machine have little in common with the original version of the game, his invention set the stage for new heights in the gaming industry.