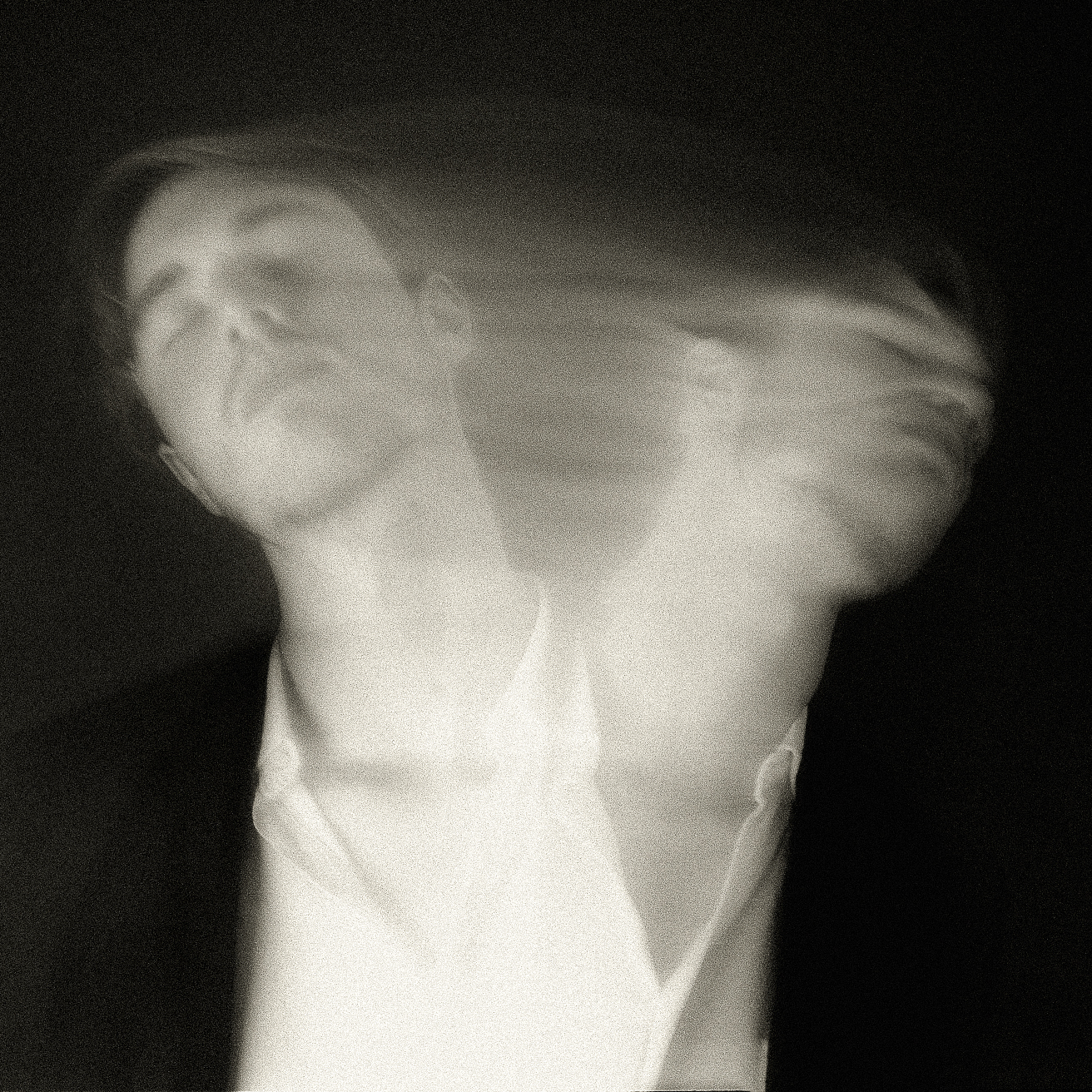 Musician and producer Bastian Benjamin has shared the latest food for thought, the Experimental masterpiece, ‘Concrete’. The single will feature on his forthcoming album Two Truths, which is set for release this December. Releasing his debut single ‘Come Close’ at the age of 18-years-old, the music producer has performed a number of festivals including Eurosonic Noorderslag (2018), as well as Valkhof Festival and Popronde (both in 2019).

We find out what makes Bastain Benjamin tick below.

I started making music at a very young age. But it was when I turned 11 that my dad introduced me to making electronic music on the computer. I didn’t get inspired that much. I just really had the urge to create art and express myself. Music seemed like the best way to do that with.

This is an interesting question because I’ve had moments when I was really through it. What ultimately helped me feel less down was to stop comparing myself to others.

I tend to do everything in the creation process at the same time and alternately. It’s just a bit chaotic. And yet I prefer this way of working because it gives me a feeling of freedom.

Where does inspiration come from?

I love walking through the forest and just listening to the wind and the birds. The sound of silence and the thoughts in my head give me a lot of inspiration. More traditionally I listen to other electronic artists like Lusine, Skee Mask and Four Tet.

I think that would be the track that will be the highlighted track when the album gets released. It’s called “I Have Feelings Too”. Compared to other songs, it’s about much deeper personal feelings.

I really want to combine vocals with my own sound again. And I want to make my own short movie!