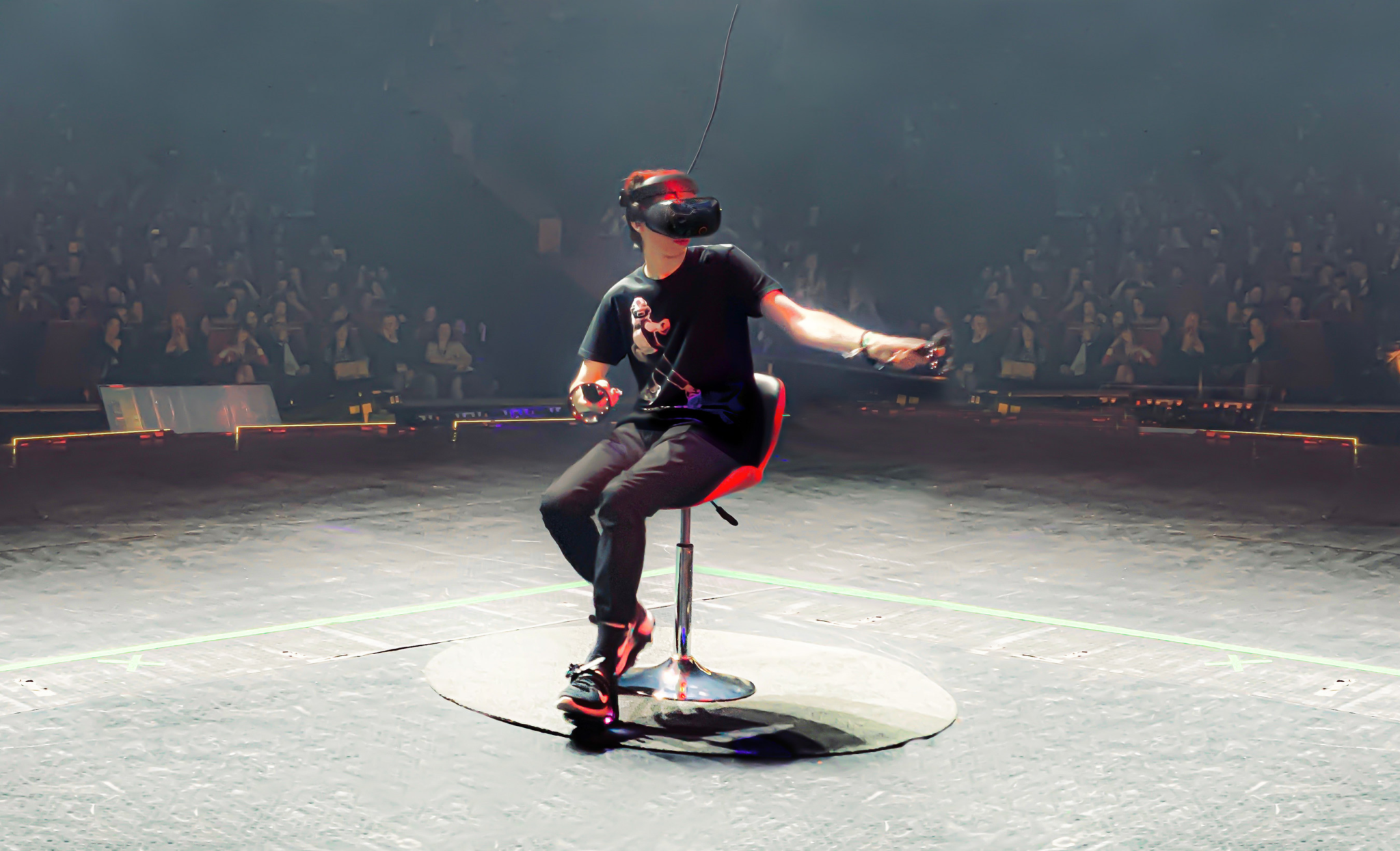 Cybershoes are Taking Virtual Reality to the Next Level

The art of escapism is at the core of virtual reality and gaming. The VR industry has made massive strides towards giving the public immersive experiences that allow them to escape into new worlds. Although popular VR headsets such as the Oculus Rift and Oculus Quest have made virtual reality a much more accessible concept, there are several key elements that are still missing. While headsets simulate sight and sound, the lack of realistic movement is a problem that holds VR back from creating totally immersive virtual environments. Luckily, this is a problem that Cybershoes aims to solve.

Newly released this year, Cybershoes is a product that brings foot movement to the virtual world. With its sleek footwear design, Cybershoes have bi-directional trackballs that roll at the bottom of the shoe, allowing gamers to walk forwards and backwards while staying seated. This stationary design fixes the previous issue of being limited by physical walls, small spaces, and tethered headsets when walking around in VR worlds. Although Cybershoes require a less realistic gliding movement rather than a walking movement, they reduce the likelihood of VR motion sickness and incorporates low impact fitness.

As one of many solutions to walking in digital environments, Cybershoes stands out from competitors because of its simple design and its affordable price. With Bluetooth connection, Cybershoes are a wireless option that is supported by HTC and Oculus headsets and has a long and growing list of supported games and VR setups. Exploring new worlds has never been easier with products like Cybershoes whose innovation continues to further blur the line between physical and virtual realities. 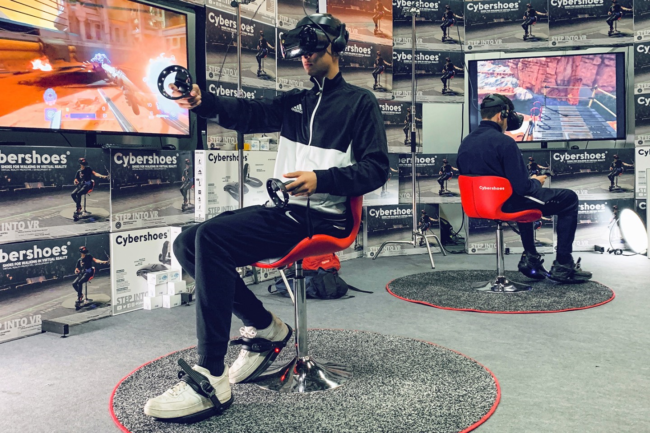 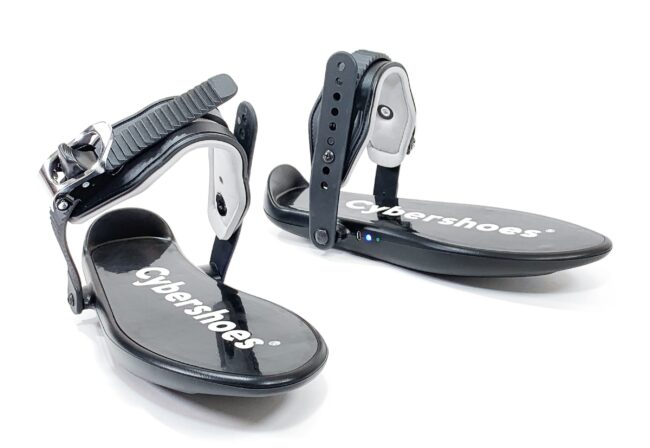 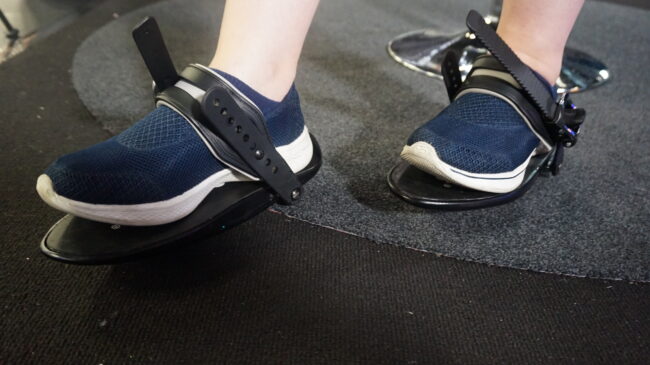 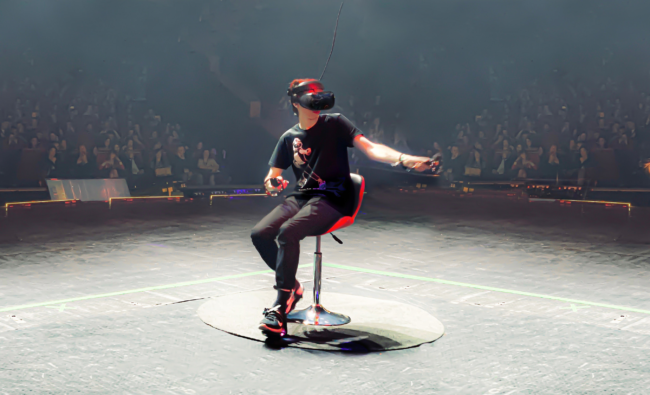