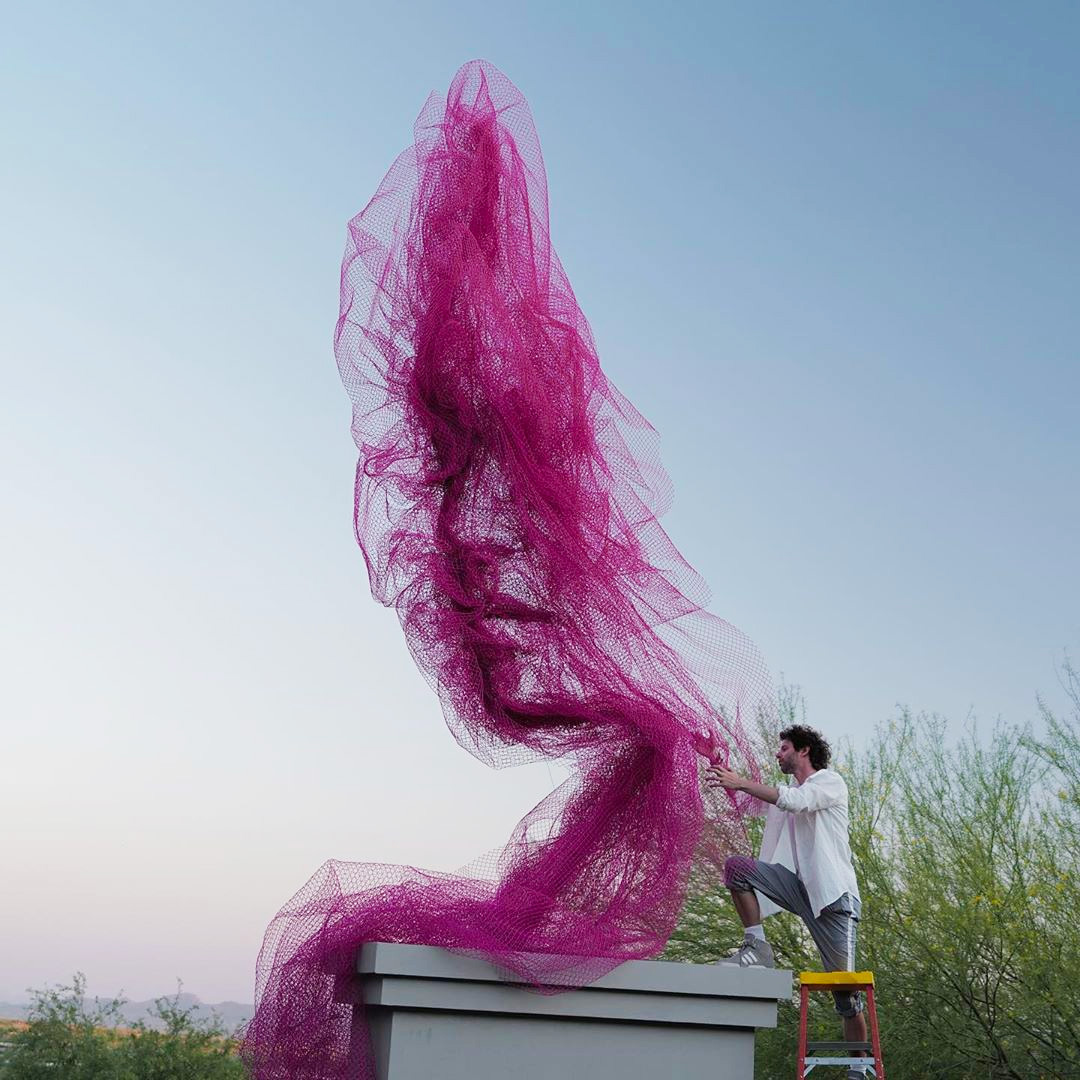 As an innovator at heart, British multi-disciplinary artist Benjamin Shine has pioneered an art form he describes as painting with tulle. Shine uses the light and airy fabric to create detailed portraits and sculptures. With a needle, thread, and an iron, Shine manipulates the flowing form of the fabric by bunching, layering, and pleating. This technique can be traced to Shine’s roots in the fashion industry. After going to school for fashion design, Shine quickly realised that designing ideas for a disposable trend-based market was not something he wanted to pursue. The idea to make art with tulle came to him after noticing the fabric crumpled on the floor of his studio. He began messing around with ways to fold the tulle into recognizable pictures and perfected his craft from there. Shine is now an award-winning fabric sculptor whose work has been exhibited internationally.

Through the delicate and sheer nature of the fabric, Shine’s art conveys themes of clarity, mindfulness, and impermanence. From a distance, his work is bold and striking, but a closer inspection reveals an ephemeral fragility. A single work can take shine a hundred hours to create. Larger installations near closer to the thousand-hour mark. With every artwork and installation, Shine challenges his abilities. This can be seen in his series titled “Flow”, where he used a single length of tulle to create each piece, or in his sculpture “Quietude”, where shine designed a unique recycled HDPE custom-made mesh to build the 2.5 metre-tall sculpture.

Shine’s current ongoing project titled “Human Kind” is inspired by healthcare workers from around the world. With three portraits out so far, this project highlights the heroic stories of frontline doctors, nurses and care workers who have bravely put the lives of others before their own during this pandemic. Catherine Wellington, Shaan Sahota, Angel Rivera are the first to be featured in the project that Shine hopes will represent a global portrait of humanities best qualities when complete. His craft perfectly embodies the strength forged from fragility and vulnerability in these times. Shine is accepting submissions for other frontline healthcare workers to feature and hopes that once finished, the project can be exhibited and used to make contributions to relevant causes. 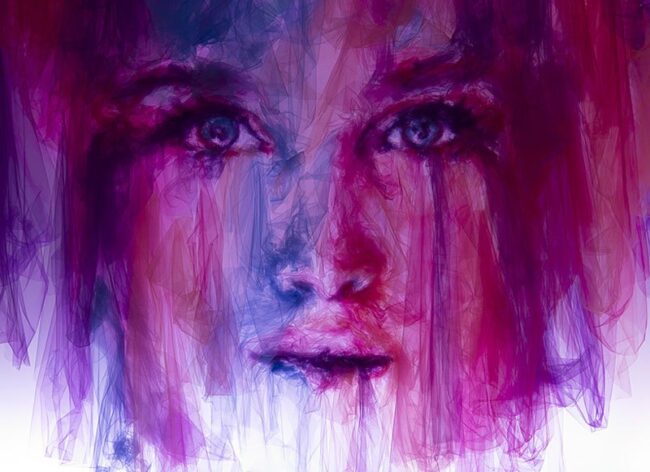 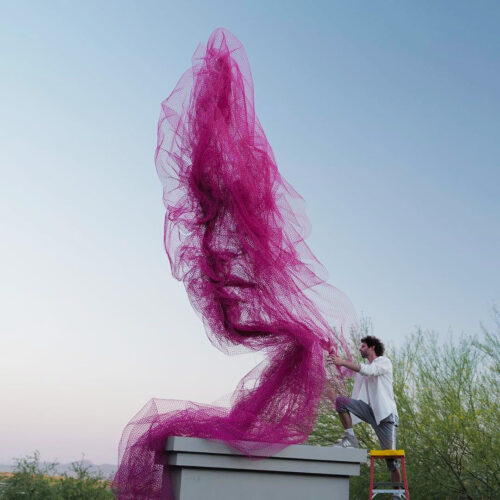 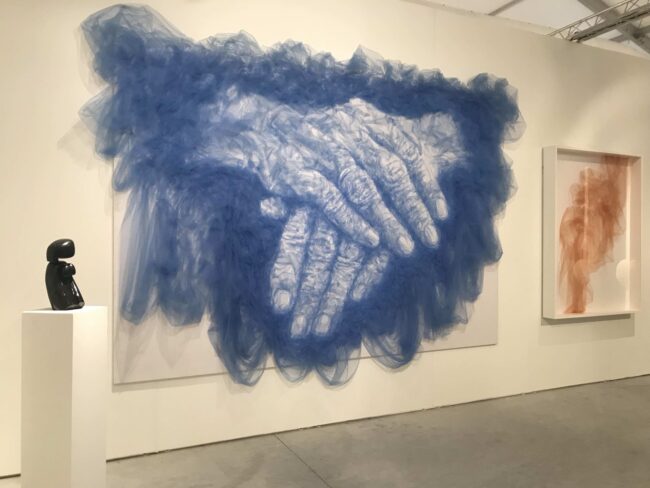 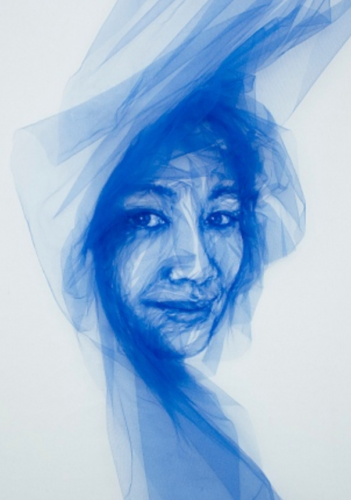 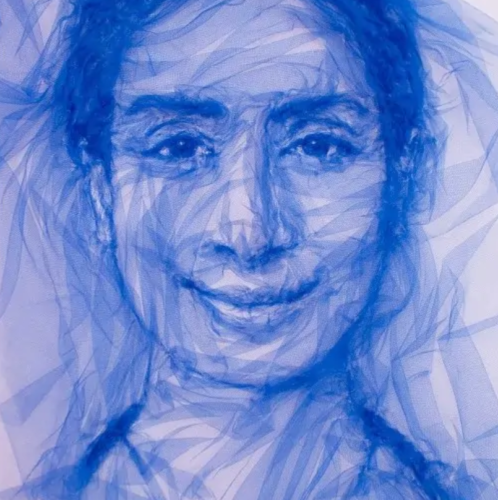 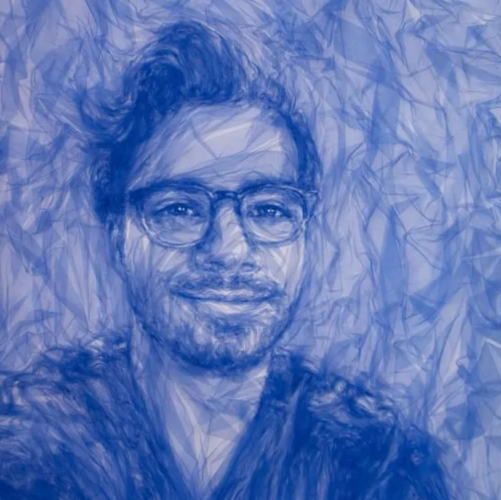