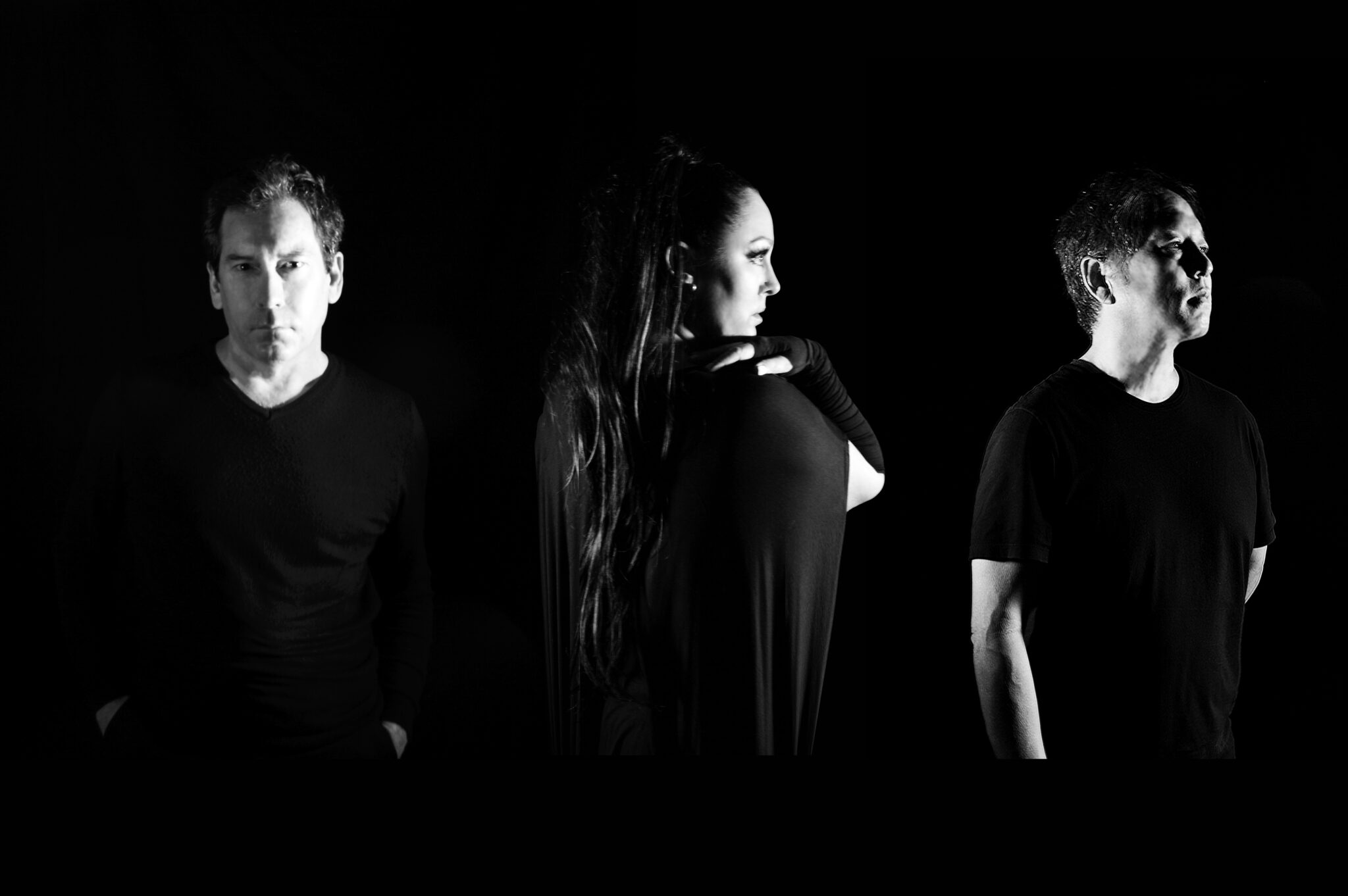 Elegant Pop Trio KARMACODA share ‘Make Me The One’ video

Award-winning pop trio KARMACODA has shared the new video for their latest single, ‘Make Me The One’. The single is lifted from their upcoming album, Slow Down, Melt and Catch Fire which will be officially released on the  28th of May via Sola Musa Music.

While creating their otherworldly music, KARMACODA turn to the variegated likes of Massive Attack, Radiohead, Frank Ocean and Miles Davis. Between the lead singer’s stunning vocals and the sophisticated production style, ‘Make Me The One’ can be compared to artists across a wide spectrum, including Adele, Sia and Alicia Keys.

Together, the trio has earned many awards, including 3 Davey Awards for their video for ‘Blue’, the Best Dance/Electronica HM award for the International Songwriting Competition and the Best Independent Song from the Independent Music Awards as well as being nominated for the Rome Independent Film Awards. In total, the trio has gained just under 650 000 plays across streaming platforms and have had their creations placed in several film and TV scores.

The team is composed of Jessica Ford (vocals), founding member Brett Crockett (aka B. on vocals and producer) and Japanese-American multi-instrumentalist Eric Matsuno (bass and other unique elements). B., originally from Chicago, is currently based in San Francisco along with the rest of the band. Jessica spent 10 years living in Nashville, TN, has won several awards, including the Hallman Award from the Tennessee Songwriters Association and wrote 3 award-winning songs, one of which was recorded by Grammy Award winner Linda Davis.

Directed by Gianfranco Bichine, the video for ‘Make Me The One’ embraces a classic elegance with clever use of negative spaces. Within it, we see each of the trio perform as individuals, giving viewers a glimpse into their own personal dynamics that make up the whole. Allowing the lyrics and Jessica’s soaring vocals to become the focus of the feature, it’s an uncomplex and memorable piece of art.

Speaking of the video, director Gianfranco Bichine tells us: “The look and feel of the video for Make Me the One was inspired by the legendary film 8 ½ by Frederico Fellini.  We thought the use of black and white cinematography and strong lighting which created dynamic shadows was a perfect complement to the song’s lyrics and Jessica’s emotional vocals”.