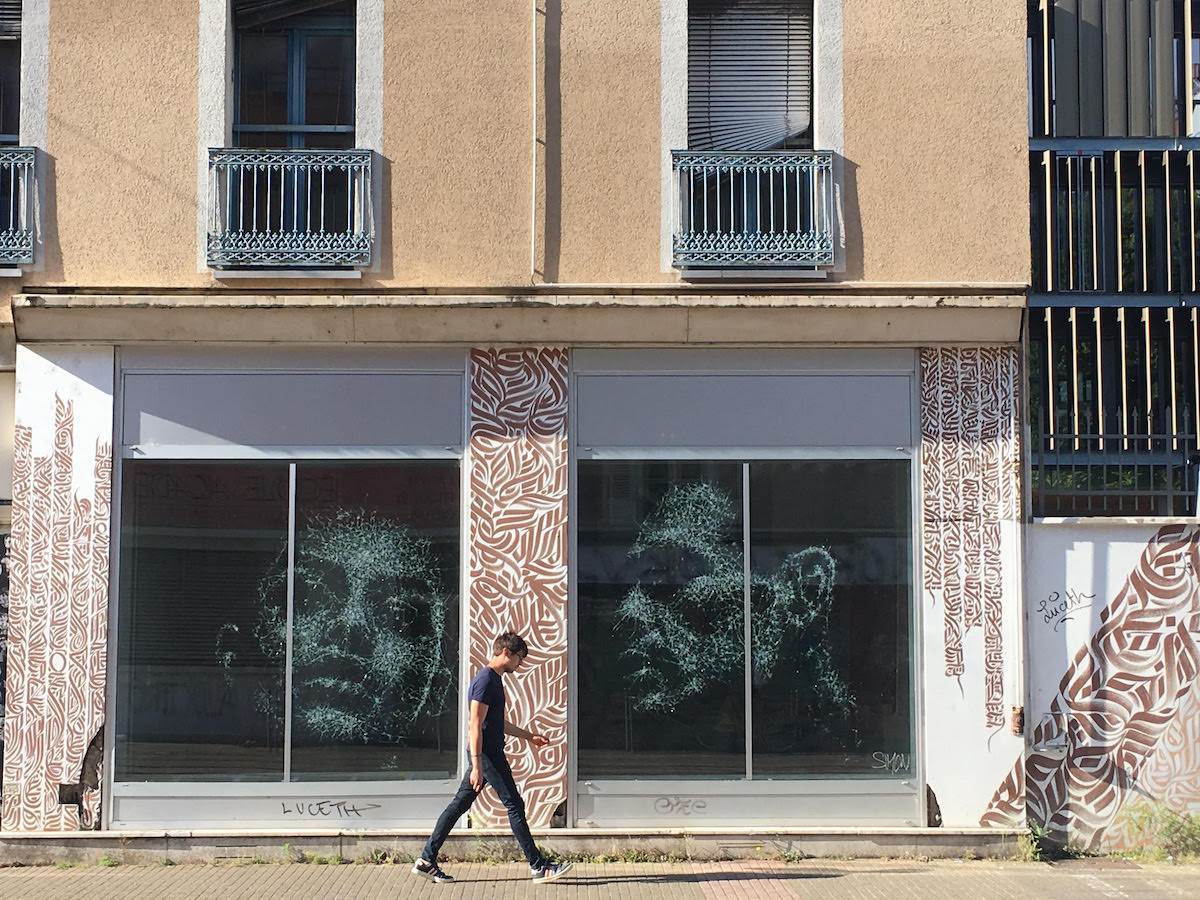 Broken glass windows are usually an indication of vandalism or theft. That’s why viewers are often shocked when they first see the work of Simon Berger, a Swiss artist who creates portraits by skillfully shattering glass. Perspective is key when it comes to Berger’s art. From one angle it looks like demolished property and from another, it looks like an explosive network of controlled cracks that create a piercing portrait. Berger draws from his experience as a carpenter when working with glass panes. He uses a hammer and a chisel to carefully crack each area of the glass canvas that he has outlined. To create the depth and shadow seen in his art, Berger will vary the intensity of his hits and the number of times he goes over an area. Berger uses laminated safety glass that has a plastic layer on the inside that makes it more durable and less prone to shattering. Even with the safety glass, Berger has to be extremely meticulous when working. Sometimes his portraits take one attempt and other times it can take five. One miscalculated hit can ruin the entire image. 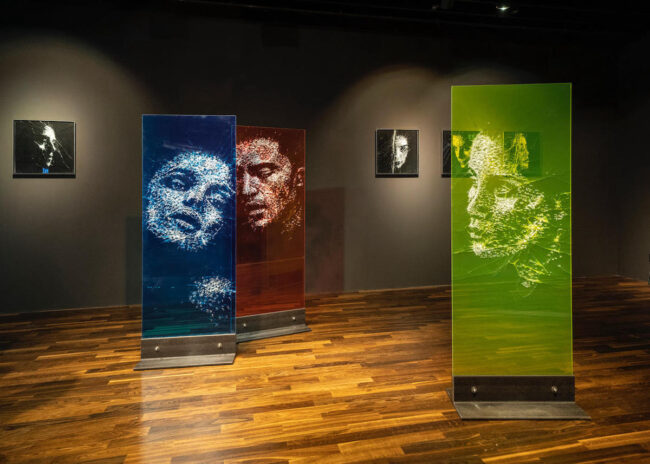 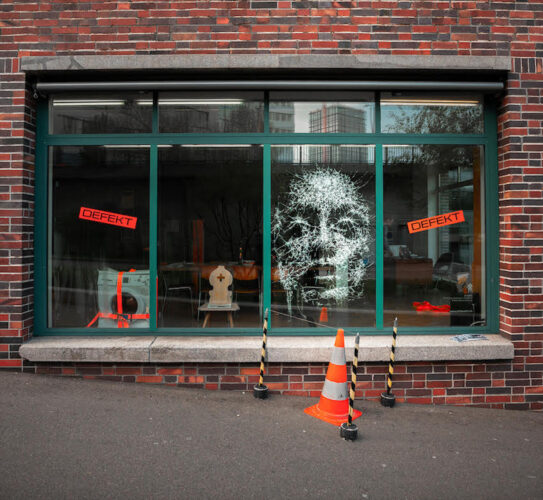 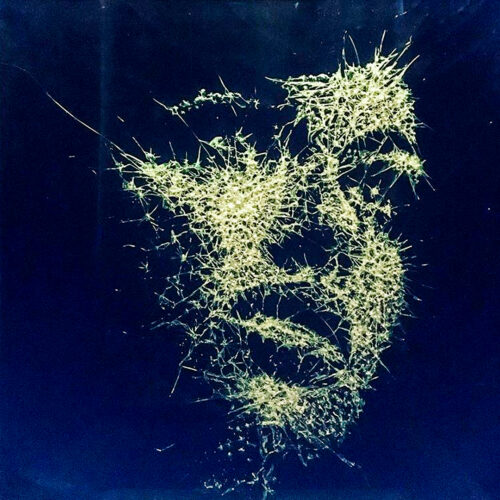 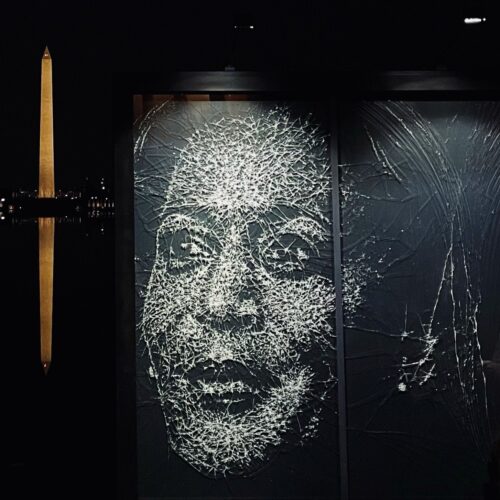 With his precision and attention to detail, Berger has exhibited countless striking portraits around the world. One of his more recent works was a portrait of U.S Vice President Kamala Harris that was displayed in the country’s capital in February. Created in just one day, the portrait stood 1.8 meters tall and weighed 158 kilos. Not only was this piece remarkably realistic, but it also stood as a metaphor for the glass ceiling that Harris broke as the first woman, first Black woman, and first woman of South Asian heritage to become the Vice President of the United States. Whether displayed on the historic National Mall or a storefront window, Berger’s striking art leaves viewers in awe of the challenging and bold technique that he has mastered.