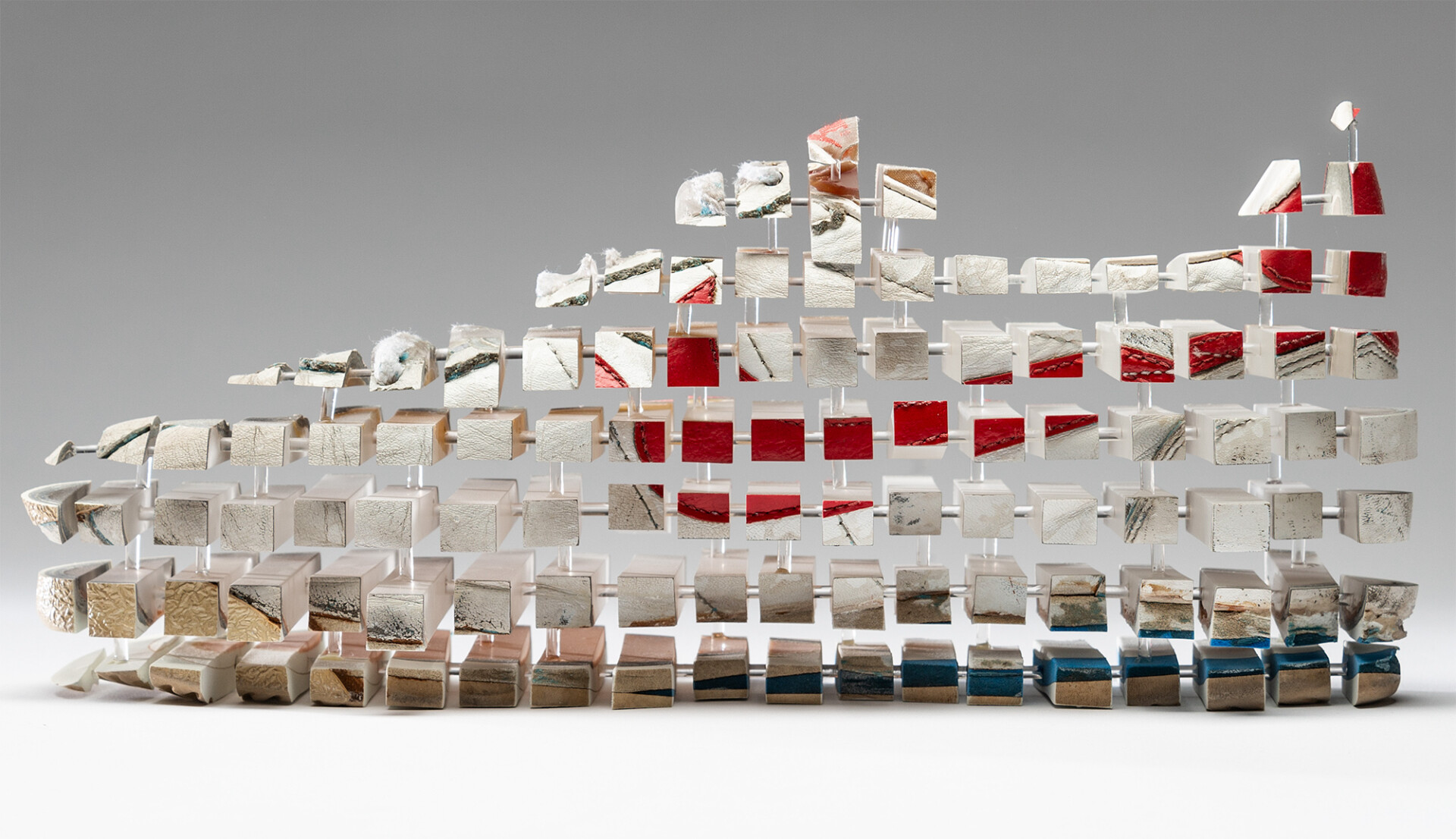 Inspired by science, Swiss artist Fabian Oefner’s sculptures look like they belong in a lab experiment. Oefner’s latest series of sculptures, titled Heisenberg Objects, features everyday objects that are sliced into fragments and held in place with resin. Each dissected object symbolises the concept of memory and time. Oefner used a camera, tape recorder, and black box to represent records of sound and image, a clock to represent the track of time, and a sneaker to represent the tracking of motion. To create the sculptures, Oefner cast the objects in resin that was processed in vacuum and pressure chambers. Afterwards, he sliced the hardened objects, then sanded, polished, and assembled them back into their original form.

Named after Werner Heisenberg’s uncertainty principle, Oefner’s series is a glimpse into the inner workings of the mundane and shows how new perspectives can reveal hidden information. When Oefner took apart the camera, he found a note from the original engineer that disclosed information about the precision of the shutter mechanism. Oefner sees this physical discovery, along with metaphorical discoveries, as a form of modern archaeology. Trapped inside every object is a history that only takes a little digging, or slicing in Oefner’s case, to find. 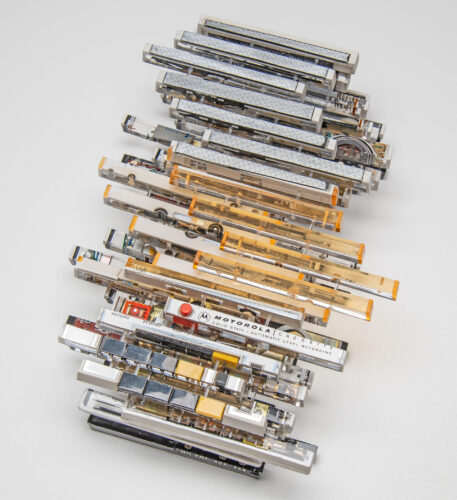 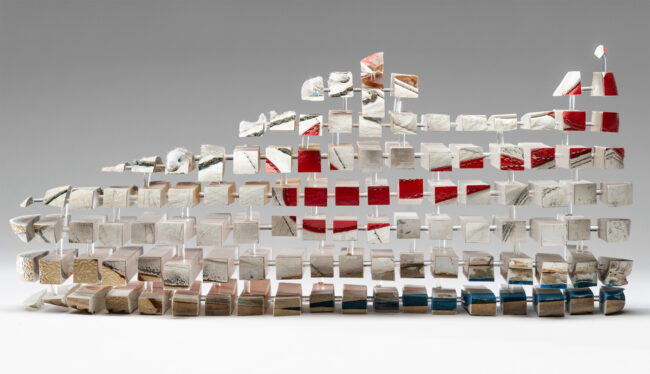 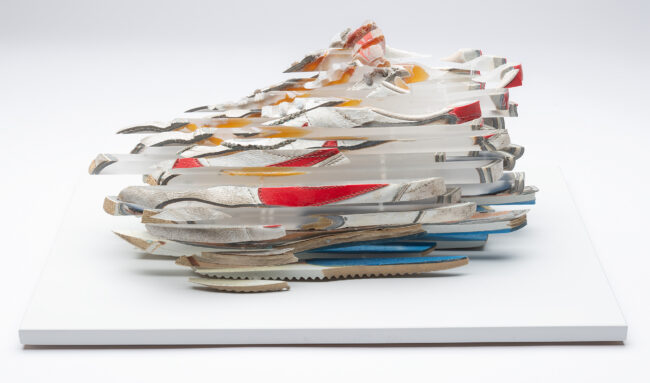 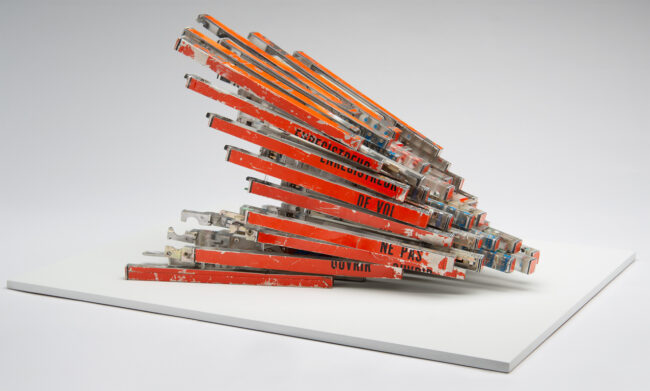 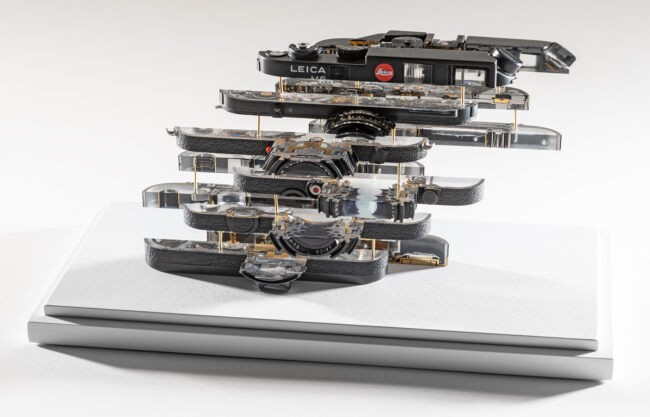 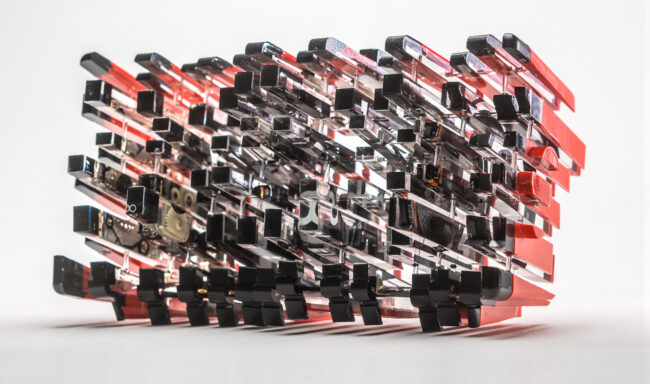