SUDDENLY: A Short New Musical, virtual theatre may have a place in the future

In December 2020, amid the second Covid-19 lockdown in Australia, Dean Gild and Jordie Race-Coldrey met over Zoom. At the time, Gild’s idea of producing a completely digital musical seemed out of reach, but in April 2021, their idea became reality.

SUDDENLY: A Short New Musical was released for viewing on April 30, 2021. It is one of the first original stage musicals written to be viewed on a screen. 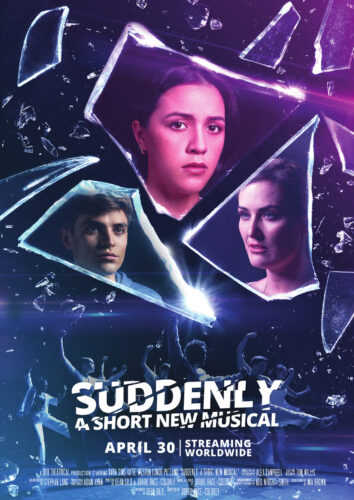 Recently voted ‘Best Musical’ by the New York International Film Awards, SUDDENLY describes the importance of family and overcoming doubt. The show focuses on Lindsay and Max, a mother and daughter, caught in the middle of an argument and separated by a broken down train. Through moving songs written by Jordie Race-Coldrey, they self-reflect and begin to understand each other’s points of view.

What separates this kind of virtual experience from a stage performance is that the director has complete liberty over how he wants the audience to experience the show. On stage, the audience has the freedom to let their eyes wander and take in everything. However, on film, the camera tells the audience where to focus. While I enjoyed the production, I personally missed this widescreen privilege that a stage allows.

However, filming did allow the cast and producers to enhance details that are often lost with a stage performance. For example, transitions are much more fluid between scenes. The story is performed without distractions that come from changing sets.

In addition, cameras can move to catch small aspects that can’t normally be seen on stage. Communication on the phone is an important aspect of this show, and the cameras can zoom in on the phone screen. This helps the audience see things from the characters’ perspectives.

The costumes and sets are minimalistic. This environment moves the focus to the leads Kara Sims (Max), Katie Weston (Lindsay), and Conor Putland (Harry). Their voices cut through brightly and bring color to a sad story. 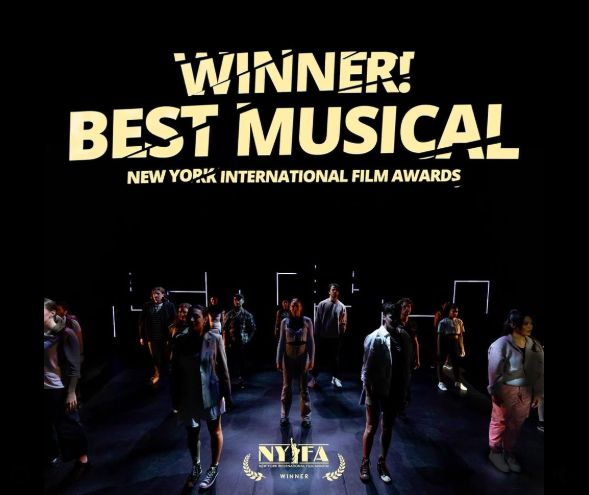 Gild and Race-Coldrey pack a lot into a 30-minute performance. With such a short show I found it difficult to feel as if I truly got to know each character. In a two-hour show, the audience grows with the character. But, a 30-minute show only shows a glimpse of the larger picture.

The ending leaves Max and Lindsay’s relationship at a cliff-hangar. The story is not written with a neat conclusion, but the audience has the liberty to write an ending.

Gild and Race-Coldrey took a chance when they signed onto this project. There are still road bumps to smooth out when it comes to stage musicals written for the screen, but I don’t see this art form going away. Theatre lovers are hounding for entertainment during this long intermission and shows like this may be a future norm.

SUDDENLY: A Short New Musical is available to view for free on YouTube.