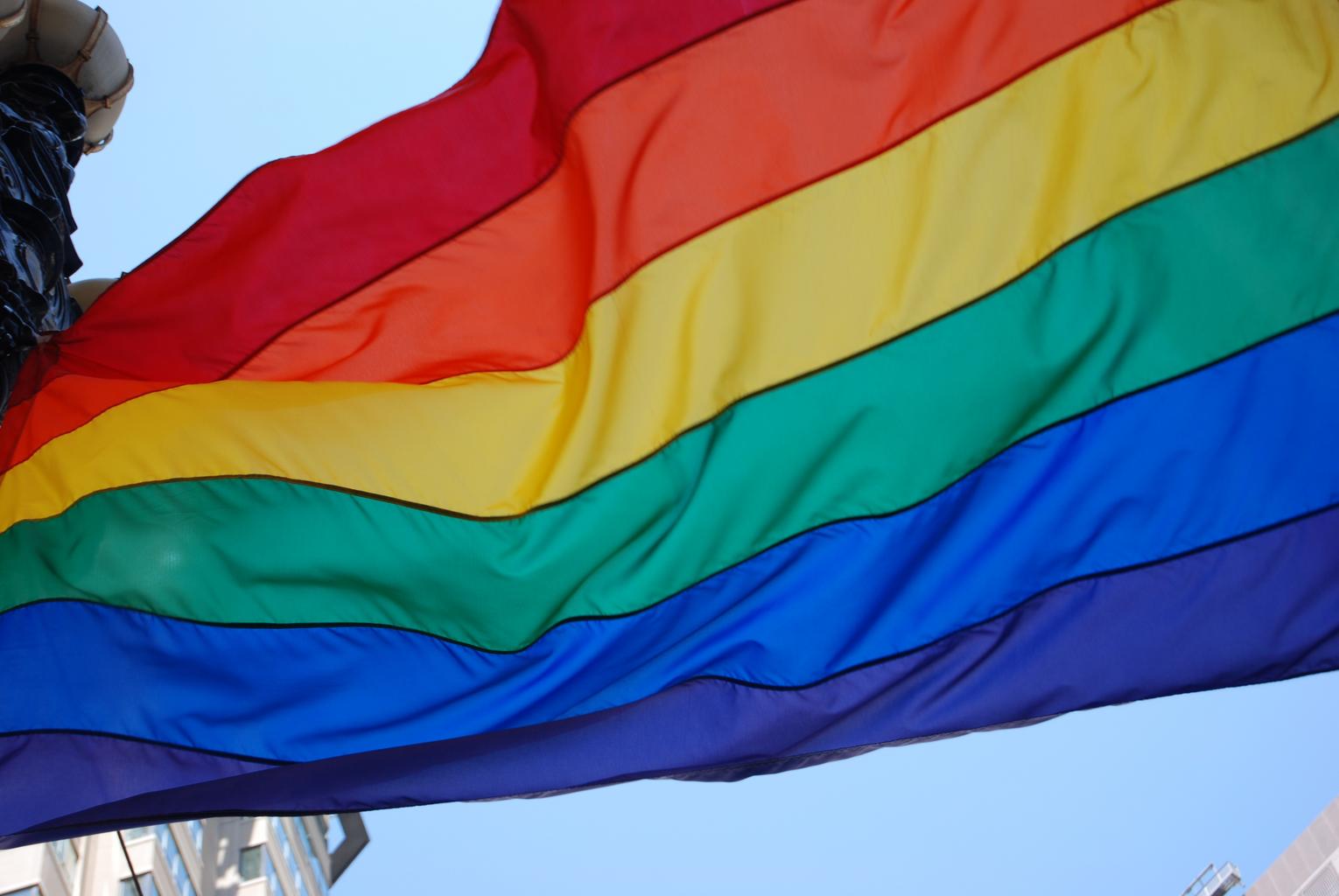 Dem Live A Foreign Vol. 5 – It’s part of our Heritage

Every June companies spend thousands of dollars to launch campaigns that cover their social media and merchandise with LGBTQ+ pride. Seeing this representation in stores can help queer folk feel seen and increase awareness. However, in recent years many of these marketing tactics have been scorned and labeled ‘rainbow capitalism.’

Pride month is meant to celebrate and raise awareness for the LGBTQ+ community. It honors the Stonewall Riots that occurred in June 1969 in New York City. Rainbow capitalism is an attempt by large organizations to exploit history and make a profit.

Companies boast equality and produce pride clothing lines, while their company policies do not welcome queer folk. In some cases, the company actively supports anti-LGBTQ+ policies even when boasting gay pride.

The U.S. phone company AT&T posts about pride month on all social media platforms. However, according to Corporate Accountability Action, the CEO has donated over $200,000 to legislators who sponsor anti-LGBTQ+ legislation. This puts money into the hands of someone actively fighting against gay pride.

However, investigations like the one AT&T faced are starting to expose insincere companies. By marking themselves as pride supporters, they are starting to be held accountable and can no longer hide behind a rainbow facade. In this instance, rainbow capitalism may aid in the battle for internal change.

The tech company Microsoft is an example of authentic pride. They were one of the first companies to include in corporate policy that no employee will be discriminated against. In addition, their 2021 pride initiatives include year-round recruitment and partnerships with the LGBTQ+ community.

Researching and making mindful endorsements are the first steps to holding companies accountable. In this way, rainbow capitalism can be extinguished, and companies will finally reflect the pride they promote.