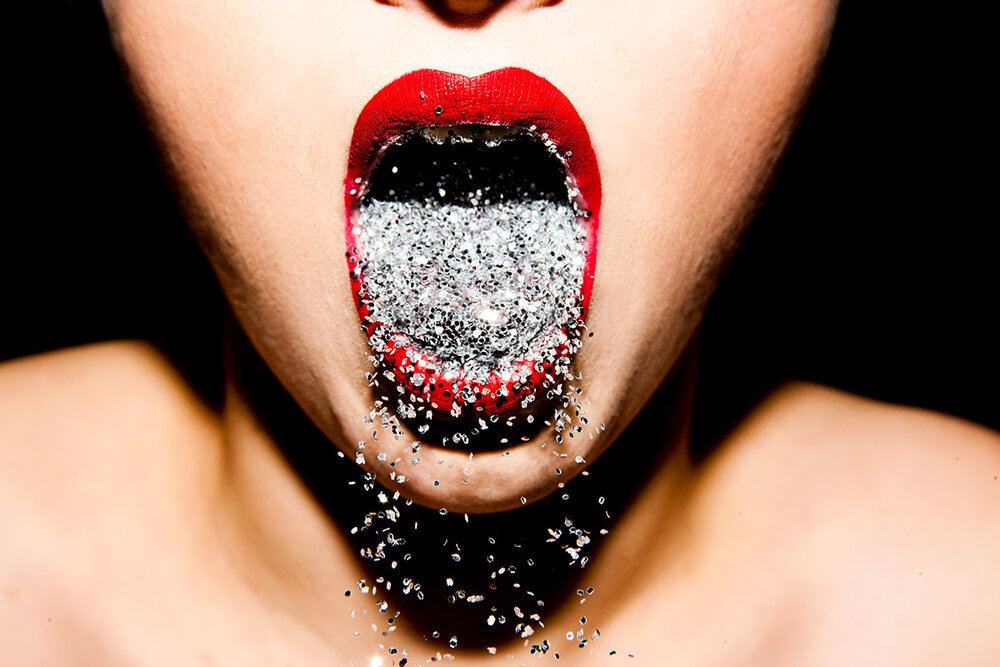 Californian fine art photographer and filmmaker Tyler Shields has unveiled a series of new photographs with his London gallery Imitate Modern. The works are also featured in Photo London’s Virtual Fair which continues until 28th September and include his most recent, captured during the global pandemic and made possible by the unusually vacant streets of LA.

“This image would have never happened if we weren’t in a lockdown. The Chateau Marmont is one of the most iconic hotels in the world, and in my almost 20 years of living in Los Angeles, I’ve never seen the front or the driveway of the Chateau empty. Because of the pandemic, the hotel was shutdown, no one was there, there were no cars driving up and down.

During lockdown, I was using an old 35mm camera that I hadn’t used in a long time, and I had just a couple of frames left to use. On the way to get these developed at the lab, I figured I’d take the final shots. We drove past the Chateau on the way over and it was completely empty – I was dumbfounded. We took the shot, and afterwards I noticed we were standing just 15 feet from exactly where Helmut Newton died. Without realising, this was a perfect homage to him. We shot three pictures, but I knew within the first shot I had something magical. It was one of those moments when if you’re never willing to go out and take a photograph without having an idea, you might never be surprised, and this image was a beautiful surprise.”

Tyler Shields is best known for glossy, high production images that explore controversial themes such as eroticism, consumerism, and fantasy. He has photographed many of Hollywood’s finest, creating images that have caused global sensations such as of Lindsey Lohan, drenched in blood, wielding a gun and Emma Roberts falling from a window. He deliberately toys with the staged nature of portraiture, generating works that realise the impossible. His images self-consciously manipulate the tools typical of Pop Art, such as use of logos and highly staged characterisation, but add something distinctly new due to his uncompromising cinematic eye that brings Hollywood seduction to the fore.

“All my photographs tell a story – they are a freeze frame of just a split second yet they provide a window onto a world of fantasy, eroticism, violence, romance, you name it. For me, good art makes you think, great art makes you feel, and I hope that when anyone views my work, they’re aroused by some sort of emotion – whether that be shock, joy, love or even anger.”

Born in 1982, Tyler Shields is one of the most celebrated fine art photographers. He grew up in Jacksonville, Florida, and became a professional in-line skater. Shortly after starting his photography career, Shields became the youngest living photographer to be in auction at Sotheby’s, countless auctions later Sotheby’s dubbed him “…the Andy Warhol of his generation.” In his ten-year career he has photographed all manner of celebrities, from Hollywood legends like Bruce Willis to tech giants like Elon Musk. Witnessing a photo shoot with Tyler Shields behind the lens is hard to describe. The subjects of Shields’ photographs run from planes flying feet over their heads, hold a flaming Hermes Birkin next to their faces and dangle steaks in front of large wild cats. Shields’ mastery of photography has allowed the seemingly impossible to manifest right in front of his lens.