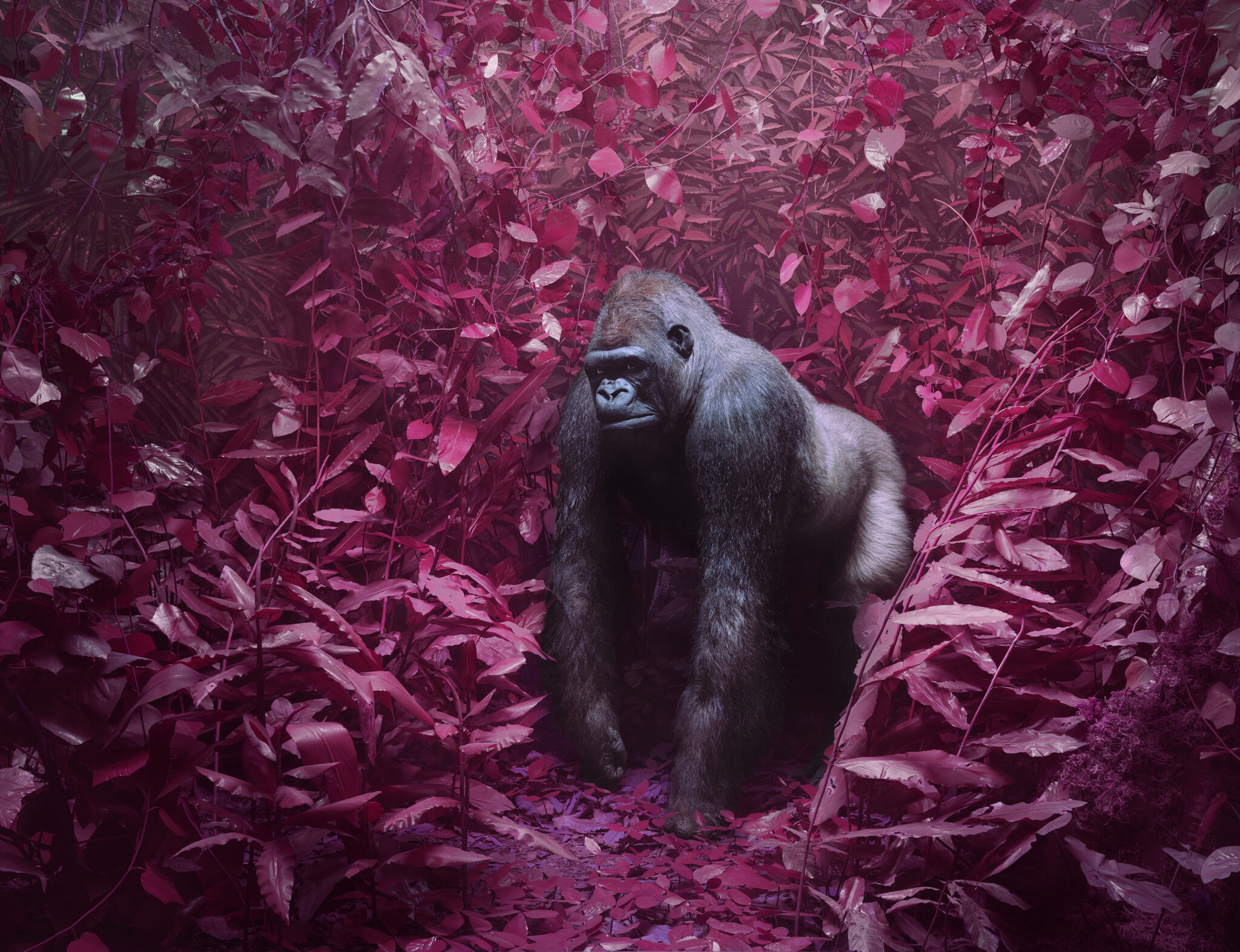 Dem Live A Foreign Vol. 5 – It’s part of our Heritage

From orangutans swinging through psychedelic forests, to deer roaming saturated canyons, Naughten’s digital painting work explores the idea of the natural world as a faraway fictional fantasy – alerting us to its rapid disappearance and our growing estrangement.

Biologist E.O. Wilson has suggested that we are now entering the Earth’s Eremozoic period, which he characterises as an age of loneliness following mass extinctions caused by human activity. In contrast with the more commonly used term Anthropocene (or ‘age of man’), Wilson’s classification addresses the history we are living through from a broader ecological perspective, to recognise humanity’s essential and inextricable connectedness with other forms of life on the planet. In these pictures, Naughten explores the history of this complex relationship, examining how we have attempted to contain nature in both physical structures and cognitive frameworks.

Our image of nature is so often partial, refusing to engage with the environment’s overwhelming power and intricacy whilst erasing traces of human culpability from the narrative of our dwindling natural habitat. To reflect on how this understanding has evolved, Naughten turned to dioramas – displays designed to provide a discrete window onto nature, often used traditionally in exhibitions of natural history. He uses photography to reanimate their scenes, presented for fresh consideration in a series of defamiliarised pictures. 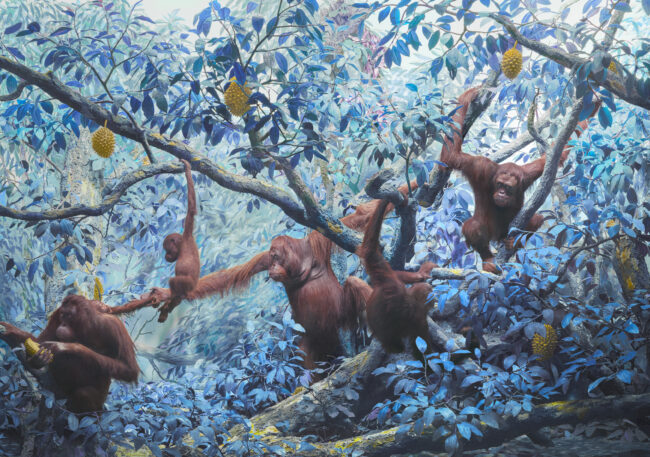 Taking the artful composition of the original dioramas and heightening their colour palette to further exoticise the settings, Naughten has charged these photographs with a sense of illusion. They play to the popular misperception of nature as something that occurs in faraway ‘wild’ places, cut off from our own reality.

The camera’s capacity to compress perspective and scale into these seamless representations encourages us to question what we are seeing in the diorama vistas, where their truth begins and our responsibilities have ended. As we come to terms with the implications of what our new age of loneliness might mean, the need to reclaim nature from its confined imaginative space on the outskirts of our day to day existence has never been more urgent.

This series extends an invitation to consider what our world might look like from these new horizons of awareness. Lucy Fleming-Brown 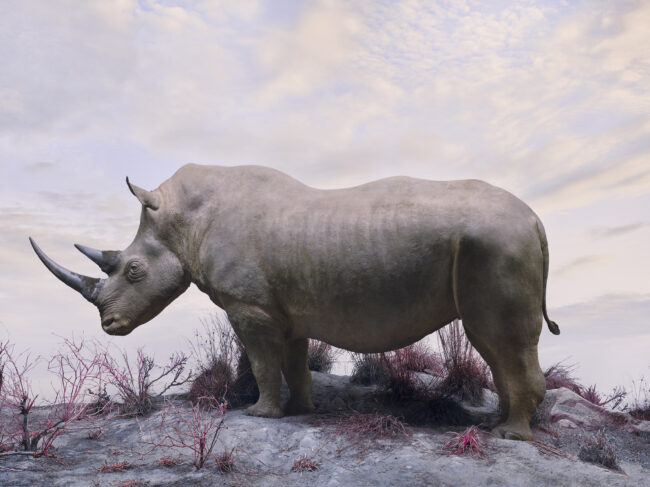 Jim Naughten is an artist exploring historical and natural history subject matter using photography, stereoscopy and painting. He was awarded a painting scholarship to Lancing College and later studied photography at the Arts Institute of Bournemouth. Naughten’s work has been widely featured in exhibitions across Europe and the US and including solo shows at the Imperial War Museum, Horniman Museum, and a forthcoming show at the Wellcome Collection (2022), and group shows at the Royal Academy of Art and National Portrait Galleries in London.

His first series, ‘Re-enactors’, was published as a monograph in 2009 (Hotshoe Books), his second, ‘Costume and Conflict’, was published by Merrell in March 2013,  ‘Animal Kingdom’ was published by Prestel in April 2016, ‘Human Anatomy, by Prestel  in 2017 and his most recent, ‘Mountains of Kong’ published by Hoop Editions in 2019 which is available from www.mountainsofkong.co.uk Collections holding his work include, The Museum of Photographic Art, San Diego, The Imperial War Museum (UK) The Museum of Art, Houston, Museum of Honolulu and private collections in the US, UK, Europe and South America. He was nominated for the Prix Elysee 2016 and shortlisted for the Vevey Images photo award 2012.

Eremozoic is proudly in support of Fauna & Flora International (Registered Charity Number 1011102), with 10% of the proceeds of all sales being donated to the charity towards its vital work.

Fauna & Flora International (FFI) protects threatened species and ecosystems worldwide, choosing solutions that are sustainable, based on sound science and that enhance human well-being. Operating in more than 40 countries worldwide, FFI saves species from extinction and habitats from destruction, while improving the livelihoods of local people. Founded in 1903, FFI is the world’s longest established international wildlife conservation organisation and a registered charity. 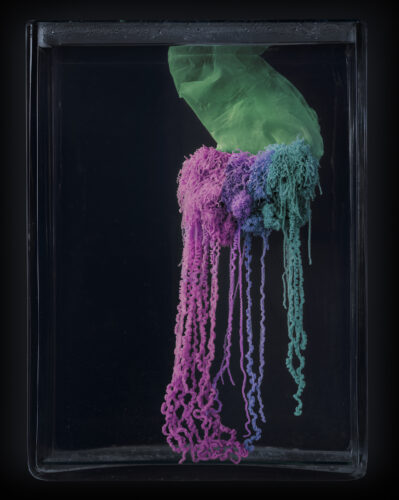