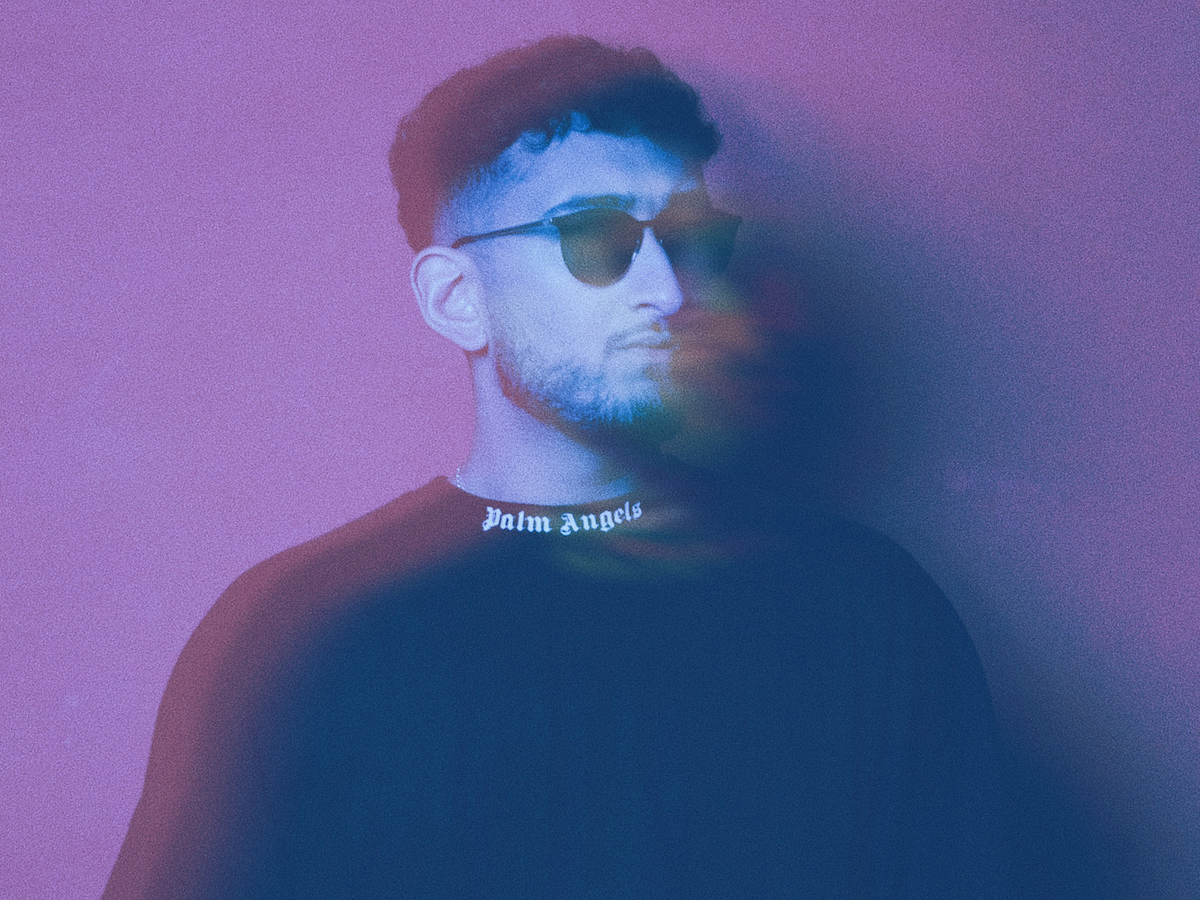 Following his recent single release “WAR CRY” with Virus Syndicate, and earlier “Shadows” with Louiejayxx, the American-Pakistani artist NAZAAR releases his full EP “VISNS,” a 6-track package that is a true sonic journey through the realms of bass music. From the ominous and eerie “WITH U” to the vocal-forward, emotive “LIES” featuring Hera Lynn, “VISNS” is a representation of NAZAAR‘s creative genius as he produces music that appeals to the heart and on the dance floor. The EP‘s outro “LOVE BURNS” leaves the listener with a catharsis that’s especially rare for the type of heavy-hitting and yet cinematic music that NAZAAR has created. “VISNS” gives NAZAAR a strong start to the year, leaving us wondering what else he has in store for the rest of 2022.

“The ‘VISNS‘ EP is more than just another project; it stands for a cause that’s greater than me. VISNS is a body of work that’s supposed to help listeners dig deeper into their thoughts and make sense of the visions they have for themselves. In a dark time, I found my peace in writing music, stories with an audible addition to them. Each song on this EP is a story within itself, a story about the inner fight to find peace, the struggle with anger and fear, and the relief of finally letting go. VISNS is a story about me finally finding myself and having absolute clarity about my future. 6 songs, 6 stories, 6 different feelings; that is what VISNS is. I hope everyone who gives it a listen is able to feel what I felt when writing these songs and finds out just a little bit more about their own VISNS.” – NAZAAR

Raised between Pakistan and America, Farhan Zahir – better known as NAZAAR – has made his signature sound a combination of his roots and his western upbringing, the hidden riches of the Middle East, with the prominent sounds of electronic dance music. He has previously worked with Carnage on “Blitzkrieg” and had a stream of solo independent singles, such as “Jinn” or “Guru.” His past releases have found homes on Never Say Die, Space Yacht, Bassrush, and Columbia Records, where NAZAAR has put out his remix of The Chainsmokers‘ “Sick Boy.” In 2018, he released a single titled “A Dance With Death,” which enjoyed unprecedented DJ support from the likes of Excision, RL Grime, Zomboy, and many more. The success of this single forged the path to NAZAAR‘s debut 5-track EP titled “The Legacy” on Never Say Die in early 2019. Keep an eye out for more new music coming soon!