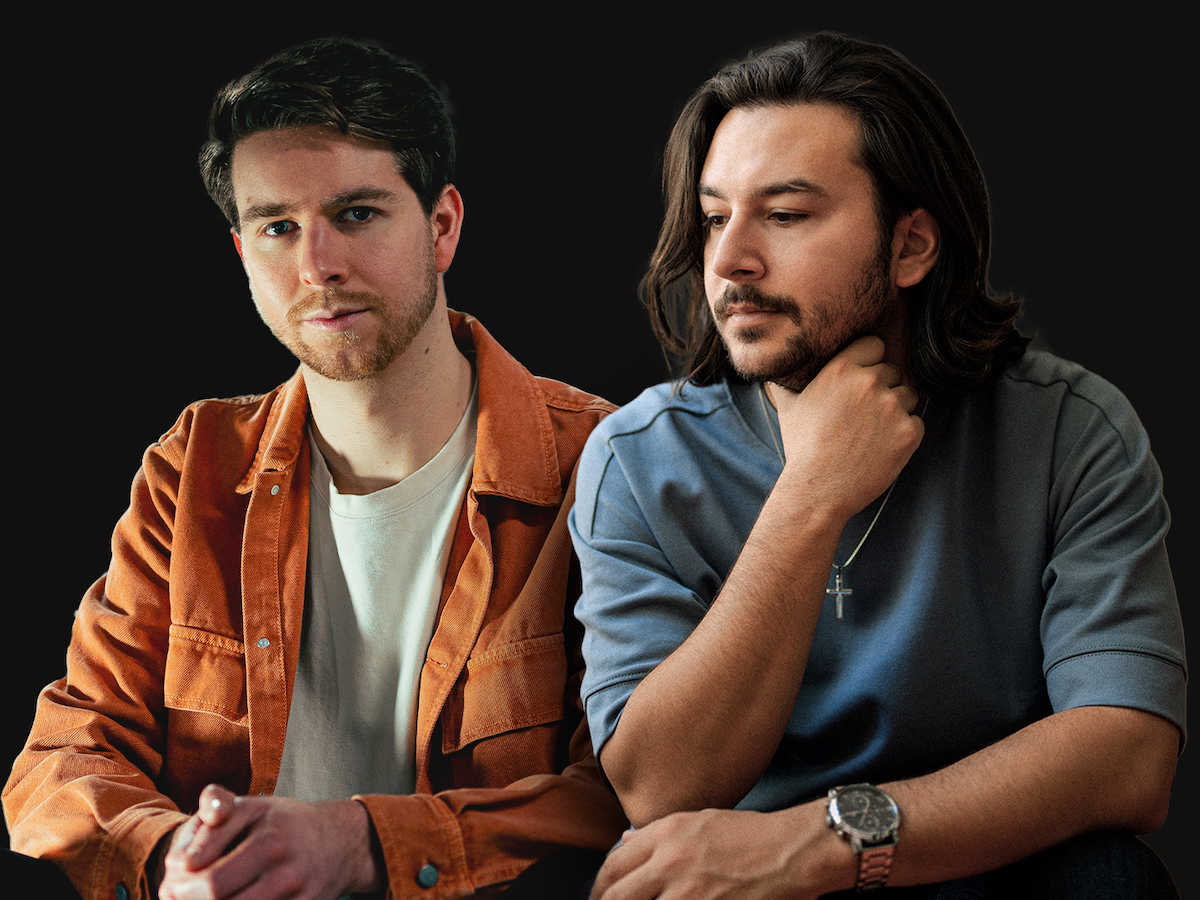 Protocol‘s two powerhouses team up in the form of Timmo Hendriks and Marcus Santoro‘s new progressive track “Salvation,” for which they enlisted Scottish startup duo Able Faces. It is a dance/pop gem, incorporating emotive elements with soulful vocal performance as well as cinematic melodies. The sonic journey builds to a euphonious drop that provides the perfect catharsis to go along with the lyrics, which many of us can relate to. This is the first time that veterans Hendriks and Santoro have teamed up on Nicky Romero‘s label for a unique record that represents their dynamic producing abilities, and we certainly hope it won’t be their last. “Salvation” follows Timmo Hendriks‘ recent “Heroes For One Day” with Misha Miller, while Marcus Santoro‘s earlier releases include Protocol‘s “Oblivion” with Diana Miro, followed by “Love Is Like” on Neon and “Talk” on Enhanced. On the flip side, Able Faces has released on Heldeep, Universal, Controversia, Disco:wax, and more.

Dutch artist Timmo Hendriks first made his debut on the label with 2018’s “In My Head,” with Lennart Schroot, followed by “Thinking About You” as part of Protocol‘s “Miami 2019” EP, which has currently garnered over 3,5M streams on Spotify. His next releases, such as “Magical” with Lindequist, “vBy Your Side” with Jordan Grace, or “Be Alright” with Marc Benjamin, continued to show increased energy and a more mature production style, which resulted in more great collaborations such as “Into The Light” with Nicky Romero, “Hold Me Down” with Marc Benjamin and VY•DA, “Remember” with Stadiumx, as well as solo single “Something To Believe In” and 3-track “Follow You” EP. He has become a household name and veteran of the Protocol team. Marcus Santoro joined Protocol Recordings in 2019 with his remix of Nicky Romero‘s “My Way,” followed by the first single release “Shine,” in collaboration with Sentinel. His career got a massive kickstart when his single “There Is Only You” topped the Beatport trance charts and received a phenomenal three plays in a row from Above & Beyond on their Group Therapy radio show – landing Marcus a guest appearance on the show a few weeks later. Afterward, his remix for Shapov & Trouze‘s “The Way” on Axtone gained traction from artists and fans alike, leading to more releases on Enhanced, Armada, and Flashover. On Protocol, Santoro has released “Out of My Head” together with Faderx, “Blackout” ft. Lauren L’aimant and a successful remix for Nicky Romero‘s “My Way,” which is his most-streamed track to date on Spotify. Santoro‘s EP “A New Day,” and single “Oblivion” further bolstered his resume, setting the stage for a strong future for the young Aussie.