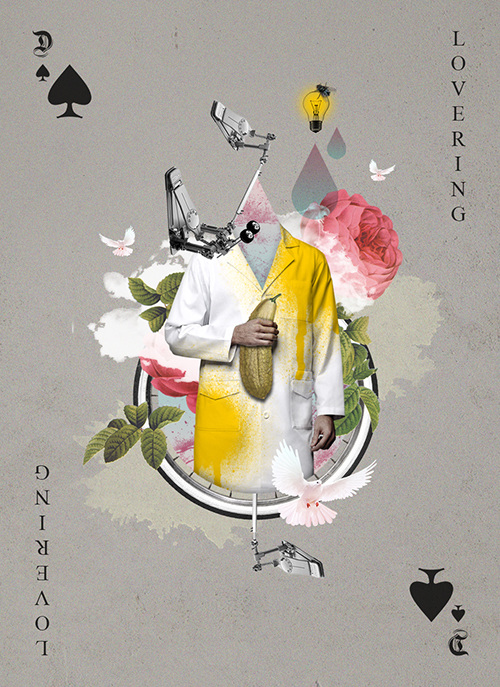 The Secrets of Human Nature are in Colour

Vintage photographs, shameless colour and the analysis of human nature. These are the things that have shaped Portuguese artist Diogo Freitas as an illustrator. Originally from Funchal in Madeira Island, Freitas now calls East London his home. For four years he has created works in Haggerston, all of them centered on his need to express himself through visuals. Each of his illustrations is bright, colourful and challenging to the eye. With many components to each work, our eyes must focus on each single detail in order to understand the work as a whole.

According to Freitas, he has always had an “intrinsic need to manipulate reality” according to his own visions of the world. His work is definitely a personal interpretation of the world we live in and the way human beings relate to historic events or common things in our lives. A series of Freitas’ postcards, for example, explore historic events of Portuguese politics, all with his signature manipulation of shapes and colours.

His imagination is our gain as his illustrations are interesting to the eye and informative to the mind. Speaking about his process, Freitas says:  “…somehow I still live in an imaginary world where toys share secrets between themselves behind my back, pencils have a past of their own and songs ending in fade out are playing until these days.” 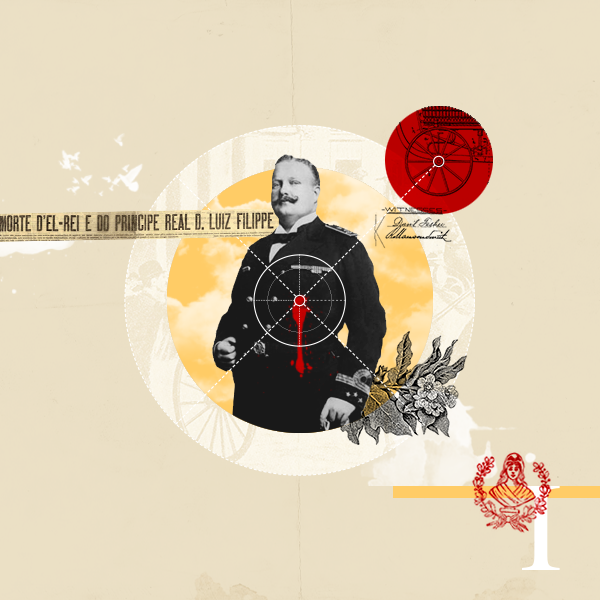 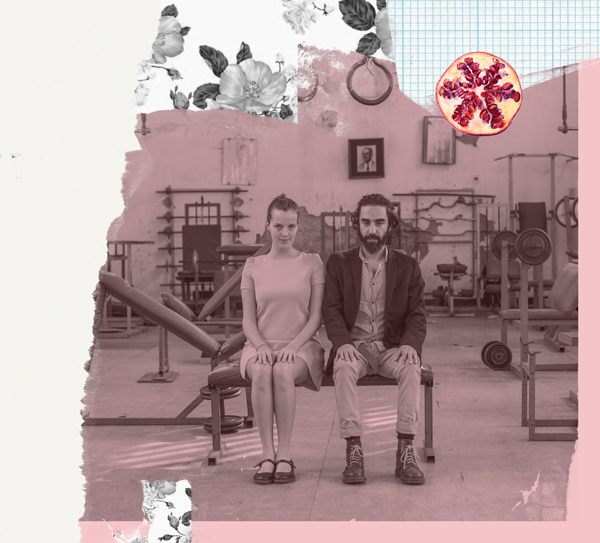 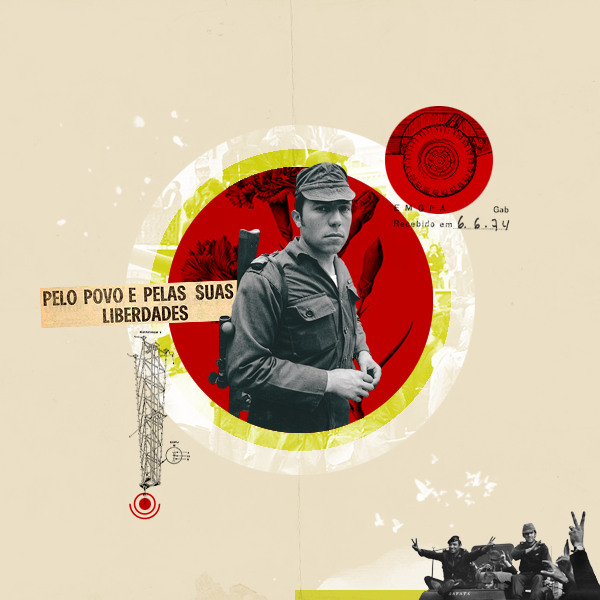