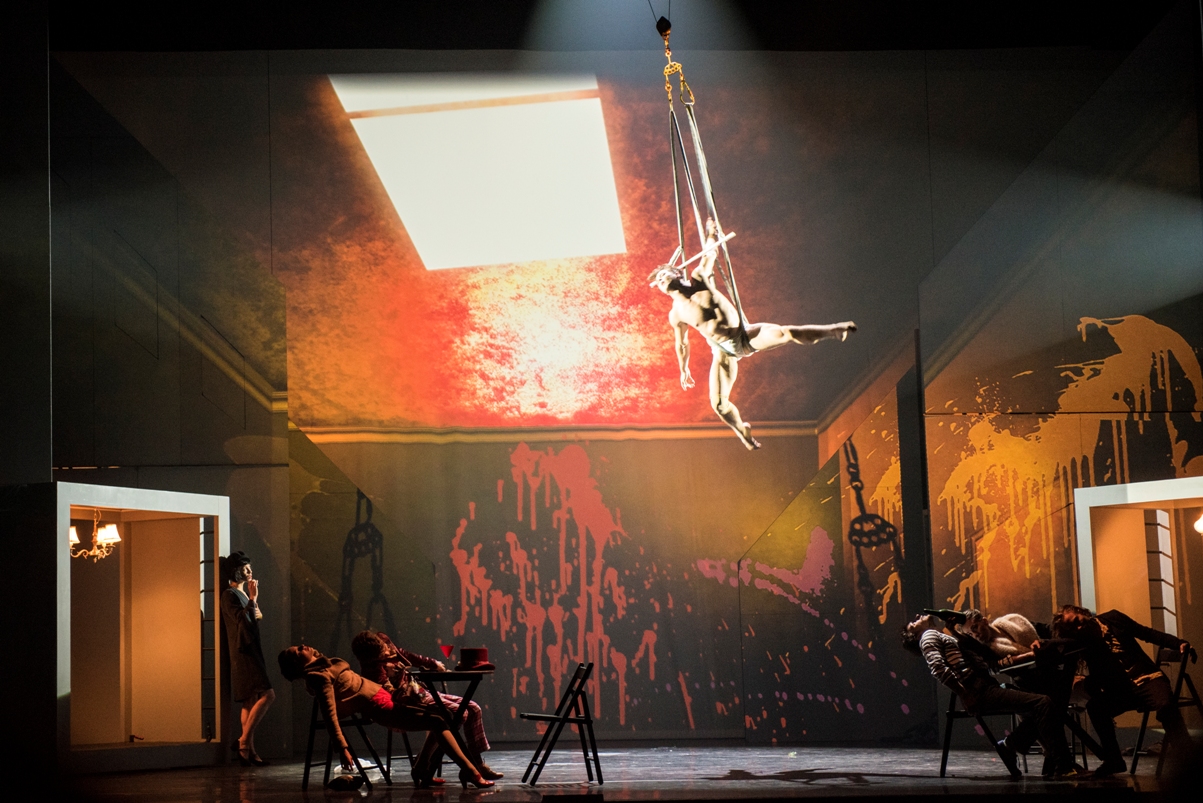 SOHO: The rollercoaster of circus, theater and dance 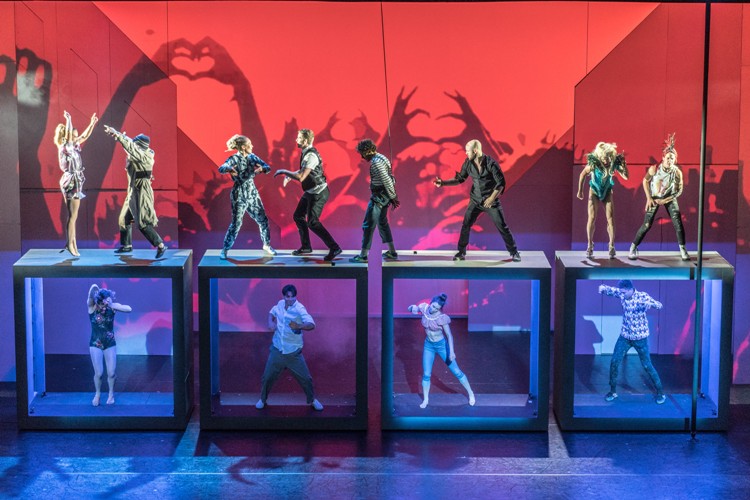 SOHO‘s seriously crazy and multi talented international cast tell the fast-paced story of a young man’s walk on the wild side, as the colourful characters he meets reveal an unexpected and darkly fantastical world, where glamour and sleaze rub shoulders.

Soaring aerial acrobatics on moving trapezes take the energetic world class performers on a rollercoaster ride. With the pulsating sound of the underground, and the music scene that is Soho’s heartbeat = 21st century indie, buskers, the burlesque of the 50s, the 60s love and peace Carnaby Street generation, disco and punk of the 70s, Cool Britannia pop of the 80s and rave of the 90s – SOHO has THE iconic soundtrack that is….Soho. SOHO’s soundtrack includes: The Sex Pistols – God Save The Queen. David Bowie – Changes, Donovan – Mellow Yellow, Emily Simon – The Egg, Etta James – Don’t Talk To Strangers, Daft Punk – Alive, Nu-Tone – Beatnick, Paolo Conte – Elisir and even Mozart who lived in Soho aged 8 – all seamlessly brought together with new compositions by Peter Coyte.