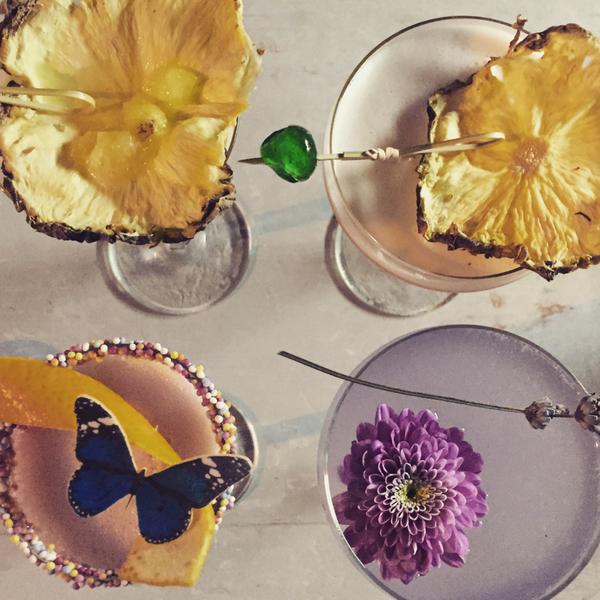 If everything stayed the same, there would be no butterflies.”

So reads the description on Three Six Six’s website, a new bar formally known as Bar 366. With locations in Battersea and Earlsfield, Three Six Six remixes their original menu to create picturesque masterpieces out of their cocktails. 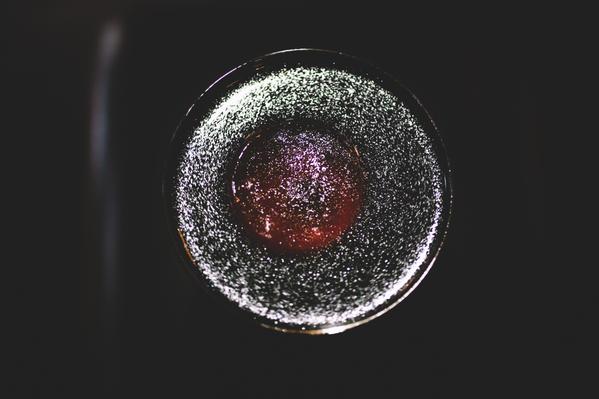 Three Six Six serves over 60 cocktails and 100 spirits, all made entirely from scratch. Photogenic drinks have become their trademark, but what is often overlooked lies within the creativity of the menu. Each cocktail is organized by the five types of flavors: sweet, salty, sour, bitter and umami, accompanied by the classics such as gin and tonic, negroni and an organic drinks section. Catering to the indecisive, this menu helps the choosiest of customers sort their options into distinct lists. 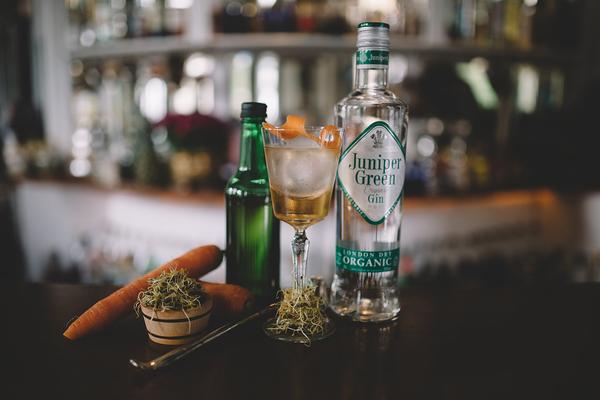 Three Six Six takes pride in serving “experimental cocktails,” taking the term quite literally as some are served in Erlenmeyer flasks. With every cocktail brewed in the “apothecary” of Three Six Six, each drinking experience differs from the last. Corn, flowers and raw fruits and vegetables sit in the drinks as the consumer looks on with anticipation. 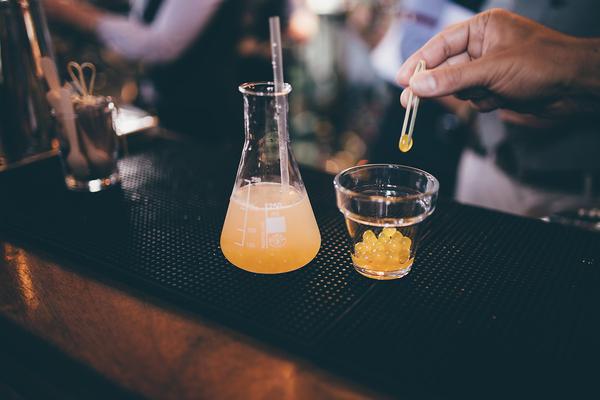 Cocktails at Three Six Six are brewed Sunday through Thursday and classics are served on weekends. An outdoor space at each bar provides consumers with a view of the area, complete with their quirky cocktail. 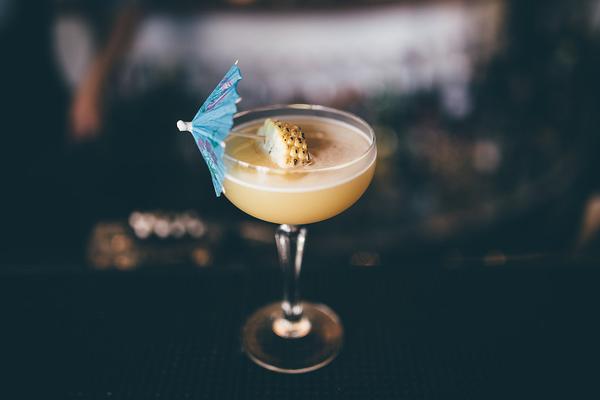 While Bar 366 sought retirement after 20 years, Three Six Six brings a fresh light to the cocktail scene. Taking the butterfly as its logo, Bar 336 has blossomed from its caterpillar cocoon into the butterfly that is Three Six Six. 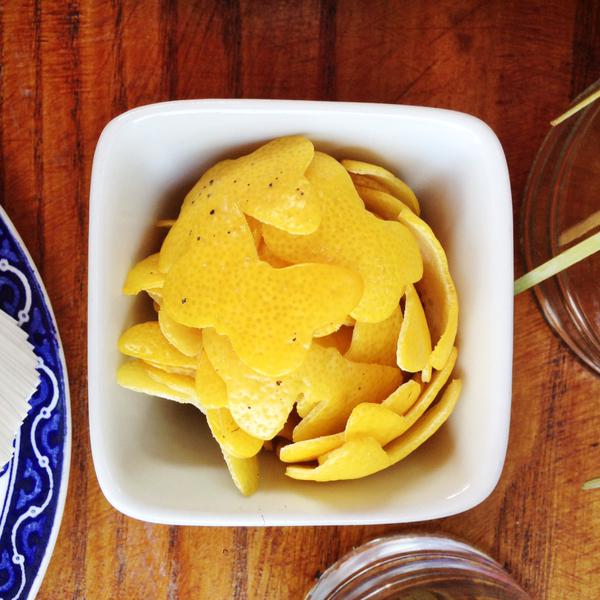