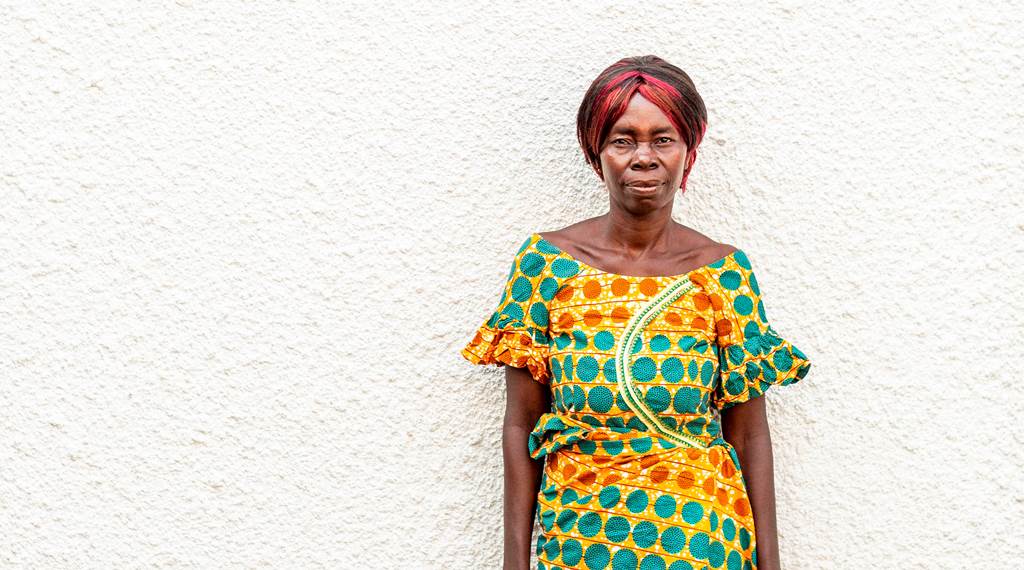 MARKING the start of Fairtrade Fortnight, the Fairtrade Foundation is set to unveil the world’s first secret hot chocolate salon, hidden inside an unassuming East London newsagent this February.

Within the magazine racks and behind the countless snacks, inquisitive chocolate lovers will be invited to press a secret button that will see a hidden door open and transport them to a West-African themed speakeasy-style cafe.

Created to support Fairtrade’s ‘She Deserves’ campaign, Rosine’s Hot Chocolate Salon is named after a real cocoa farmer from Côte d’Ivoire – and aims to tell the true story behind our favourite chocolate bars and why cocoa farmers, like Rosine, deserve a fair living income. 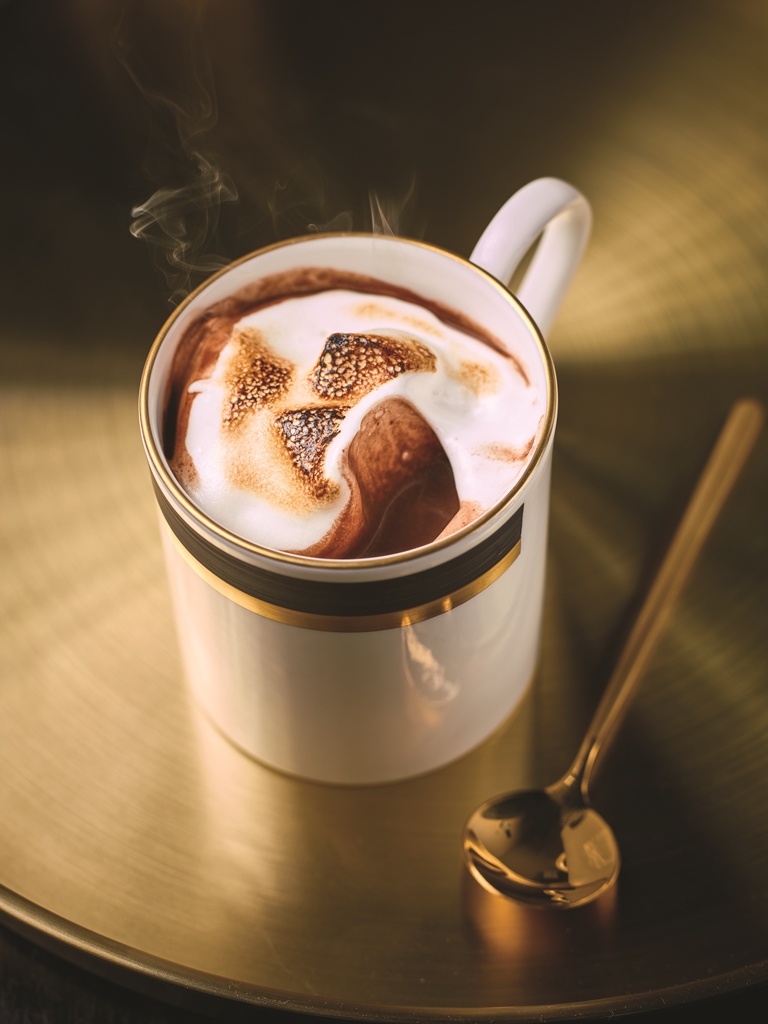 Three delicious hot chocolates will be on the menu – created by leading celebrity chefs, Melissa Hemsley, Tess Ward and Tom Hunt. Each creation is named after a real cocoa farmer from West Africa and will be priced at £1.86 – the cost of a day’s living income for a cocoa farmer. Guests of the salon will also be treated to authentic West African jazz music, surprise appearances from celebrity ambassadors and the chance to hear the compelling stories behind the cocoa farmers.

Cocoa farmers typically work gruelling days yet earn insufficient money to provide the basics for their families or give opportunities to their children – and female cocoa farmers like Rosine carry the greatest burden. They work in the fields, look after children, carry water and transport the cocoa beans to market, often with fewer rights than men.

Millions of farmers who grow our food in the developing world aren’t being paid what they deserve and as the world cocoa price has collapsed, farmers are now even poorer than they were before. The living income in Ivory Coast is £1.86 a day, yet a typical farmer earns only 74p.

Fairtrade Fortnight’s She Deserves campaign aims to establish a living income for women cocoa growers in West Africa. Fairtrade standards ensure that women have a voice in the community, are represented in decision-making and benefit from the increased value of Fairtrade sales.

All money raised by the salon will help fund programmes such as the Women’s School of Leadership in Côte d’Ivoire. The project aims to empower women cocoa farmers in West Africa to become business owners, members of farming groups and leaders in their communities.

Julia Nicoara, from the Fairtrade Foundation, said: “We’re excited to launch the immersive Rosine’s Hot Chocolate Salon, an experience that allows chocolate lovers interact with the very people who make their favourite delight possible. This is not just any pop up; visitors are engaged in the lives of the cocoa farmers behind a bar of chocolate and every time you buy a Fairtrade certified product you are making a real difference.”