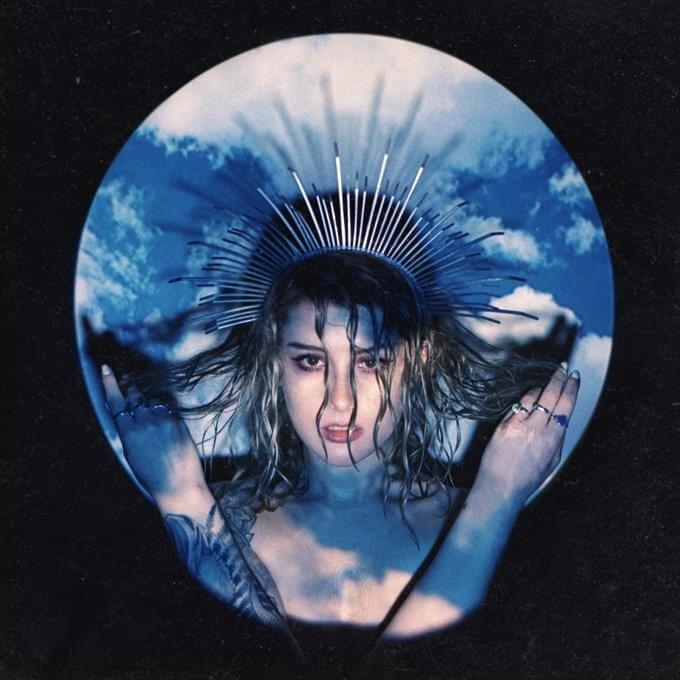 It’s no secret that Tik Tok has easily become the most popular social media app of 2020. Government-mandated COVID-19 shutdowns seemed to nudge more people towards the app than ever before. Currently, Tik Tok has over 800 million users worldwide. There’s content for everyone on the app, with a wide variety of comedy, sketch, lifestyle, dance, and music videos.

Tik Tok is especially handy for up and coming singer-songwriters. The “For You” page algorithm constantly seeks new popular content, instead of just content published by already popular users. This makes it easier to go viral. As we’ve discovered with Lil Nas X’s “Old Town Road” and Absofacto’s “Dissolve,” a viral Tik Tok song usually equals a deal from a record label. Record labels recognize that success on Tik Tok often equates to success on other platforms. One viral Tik Tok video could equal tens of thousands of Spotify streams.

listening to masters of my album… this ones about getting addicted to anything. cc: @itsevahoney #recovery #sobriety #addiction #originalsong

♬ Vices by Mothica but crying in my car – Mothica

The latest rising star is Mothica, a.k.a. McKenzie Ellis, a singer-songwriter from Oklahoma. Ellis posted a 15-second video to her Tik Tok (@mothicamusic) of her listening to early versions of her song “VICES” in her car. The video had 88 thousand plays in the first 3 hours, and now has over 3.9 million. She dropped the full song on June 26, and last week “VICES” reached #2 in pop and #9 in all music on the iTunes charts.

Ellis told Buzzfeed that the virality of her song shocked her.

“I rushed to get the song out. It didn’t have artwork or anything picked out yet,” she said. “Everyone has been so supportive, and I feel nervous about all the attention but really, really grateful.”

Ellis is also a strong believer in indie artists. She took to her instagram and wrote, “What I’ve learned is that no manager, booking agent, label, PR, blog write up, or feature is going to be the thing that saves you. Take control of your project.”

According to Ellis, “VICES” is about getting addicted to things easily. “’VICES’ is a song off my first album, Blue Hour,” Ellis also told Buzzfeed. “The album is about my journey into sobriety.”

You can stream “VICES” and other songs by Mothica on Spotify and Apple Music.