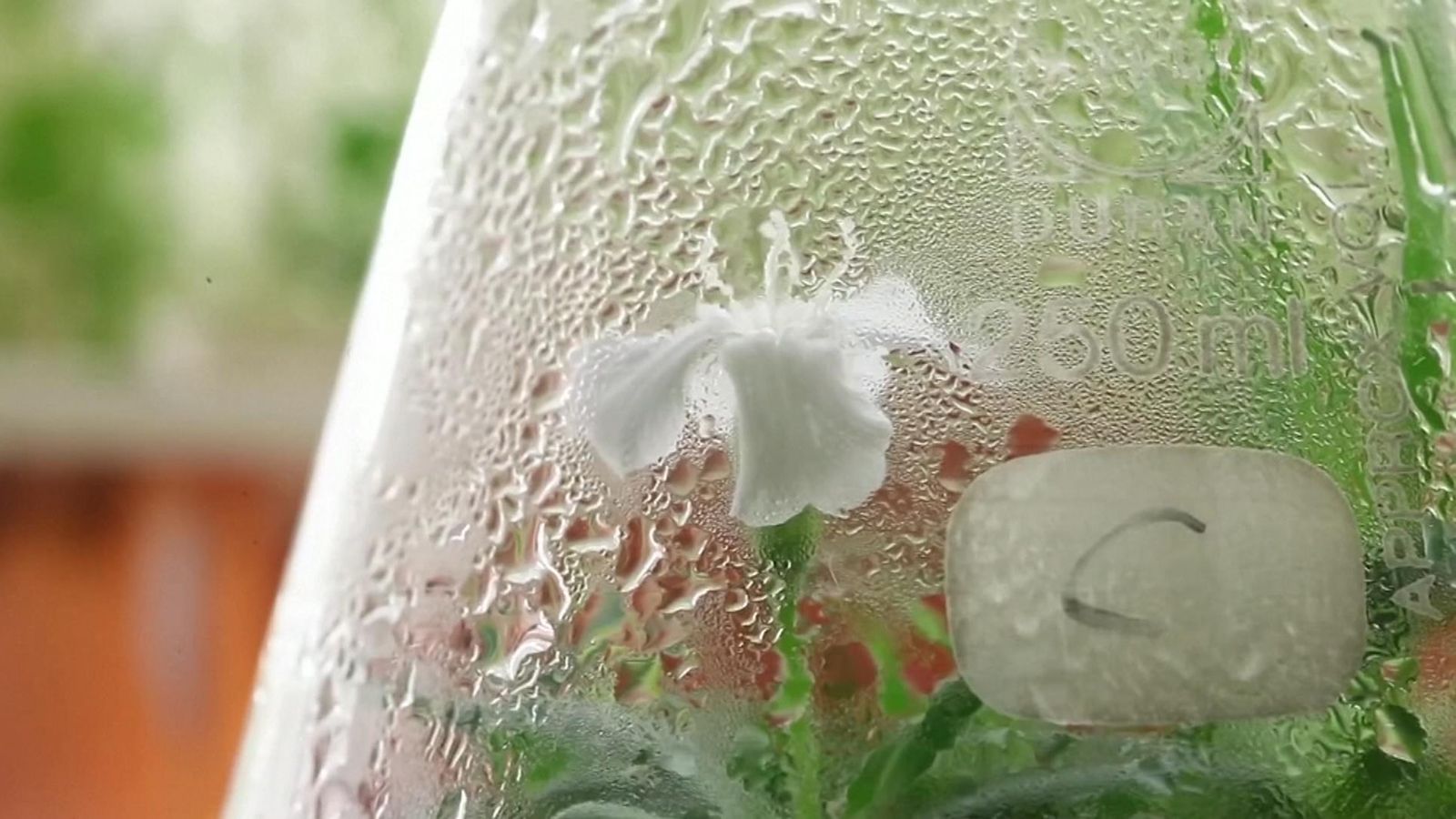 In 2007, Russian scientists found the seeds of the Silene stenophylla plant from an Ice Age squirrel burrow 124 feet below the permafrost. Surrounding the seeds were mammoth, bison, and wooly rhinoceros bones, according to National Geographic. Carbon dating was able to confirm that the seeds were 32,000 years old.

The scientists were able to extract viable plant tissue from the inside of seed, and then regenerate the plant in glass vials. The regenerated plants resemble their modern-day counterparts in every way except for the shape of the flower. 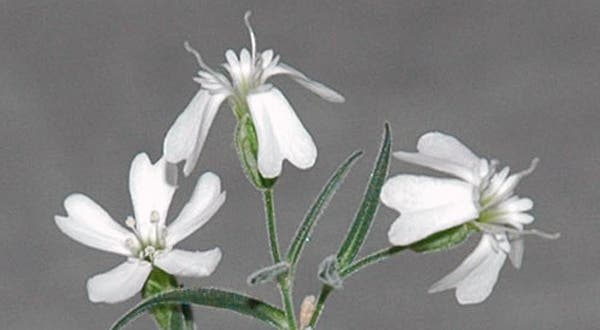 The plants grew so successfully that, after a year, they grew their own seeds.

Now, Austrian scientists are studying the plant to try and discern what made it so resilient. This seed study implies that permafrost could be a “depository for an ancient gene pool,” areas of the world that could hold any number of extinct species, just waiting to be found and resurrected, experts say.

Professor Margit Laimer, a plant biotechnology expert at the University of Natural Resources and Life Sciences in Vienna, said that because the permafrost in Russia is melting, they can expand their research. 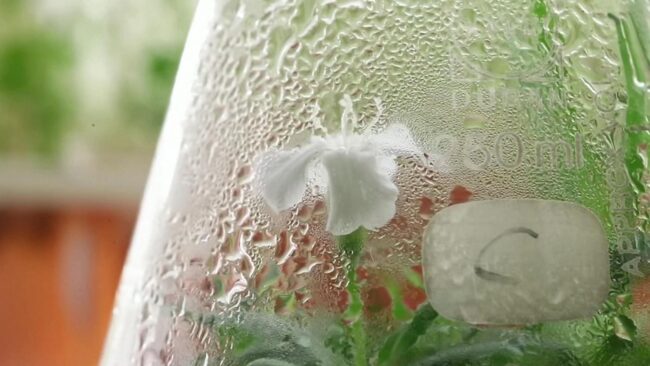 Laimer and other researchers want to see if there are genes in the plant that will allow it to adapt to very dry hot or cold conditions, which could help it deal with climate change.

“I think mankind needs to be thankful for every piece of knowledge that we are able to create to protect our croplands,” Laimer said.