A new collaboration for the Baltic duo Ginta and Leon Somov, in the wake of the international success of their last single “PRAY”

The singer Ginta is ready to make people dance this autumn with the brand new song in English, a blend of electro pop sounds and 80s synths.

“Night Shift” is Ginta‘s second work in collaboration with Leon Somov and this time there is also an alluring featuring – the deep and velvety voice of the American XøLove (Monty Wells).

The choice of English, unusual in Ginta‘s discography, is a clear sign of openness to an increasingly international career, after the success in Anglo-Saxon countries and Asia of the last single “PRAY” released last spring.

“NIGHT SHIFT” represents the breaking point in life in which we decide to seize the opportunity and become the best version of ourselves. Change, the birth of something new and wonderful is the key word around which the lyrics of the song revolve.

The video of the song, directed by the acclaimed director Aleksandras Brokas (Culture Bridge) is pure artistic expression, in which a painting comes to life. For this reason it was shot inside the National Gallery of Art (LT), in which appear the Lithuanian champion couple of modern dance.

Ginta, the multifaceted artist, will return on TV on Canale5 (Mediaset) as a judge of the musical game show All Together Now presented by Michelle Hunziker already in a few weeks. In the meantime, she promises to make us dream on the notes of “NIGHT SHIFT”.

The new single is released today, Friday 9 October on all digital platforms and radio. 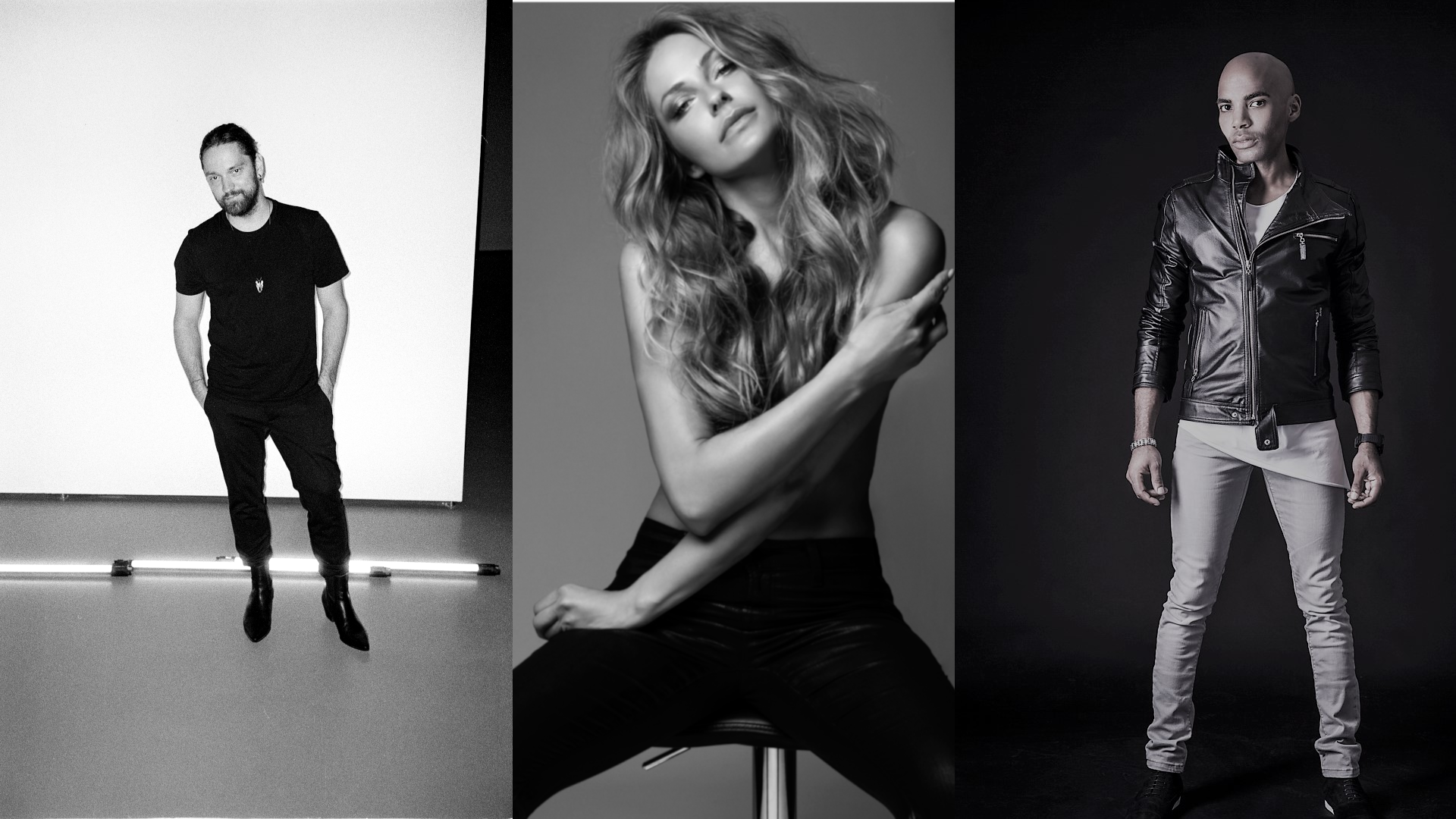