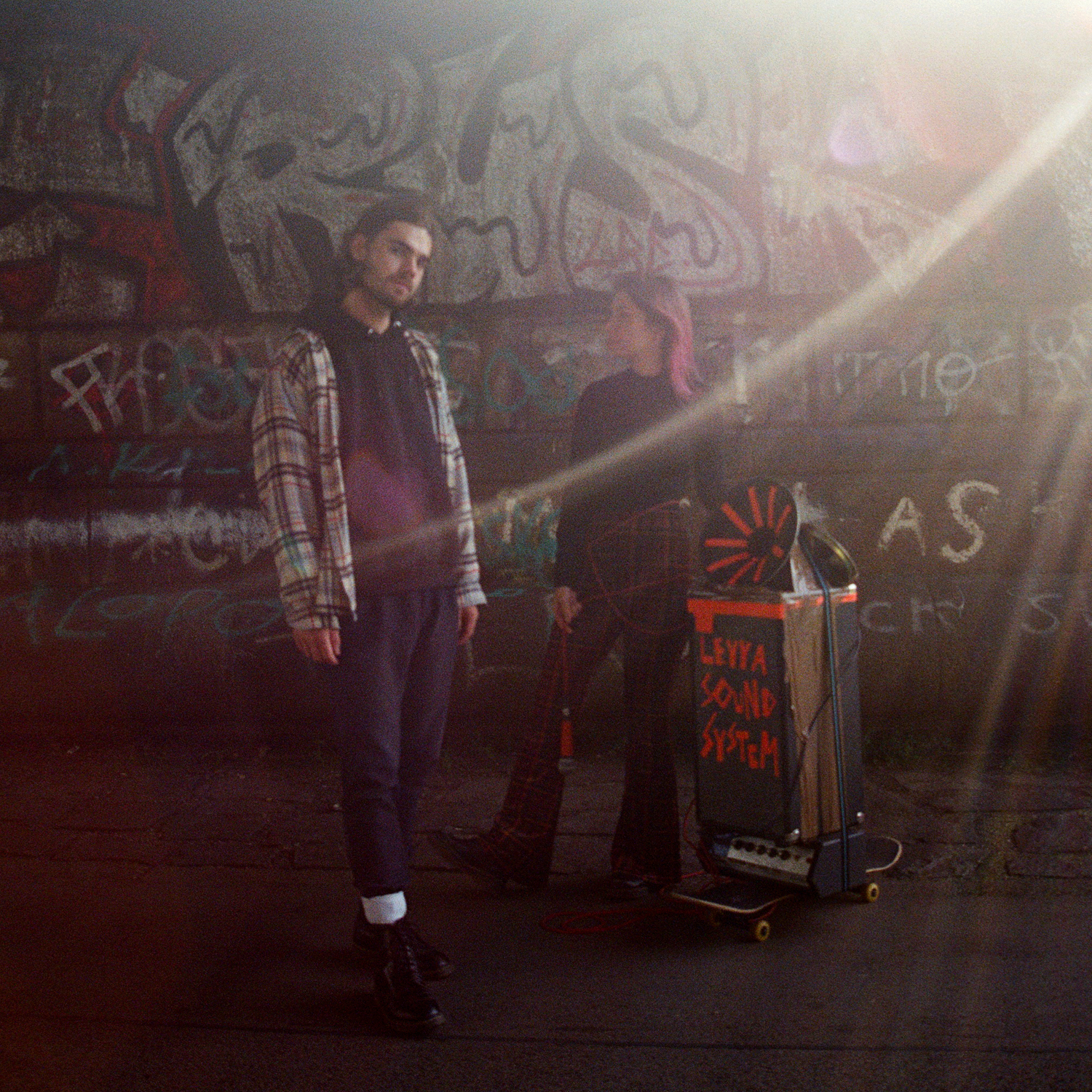 Leyya has returned after a 2-year hiatus as a duo to share their latest single together, ‘The Paper’, their first release since their album Sauna (2018). The pair look inward and delight us with a stripped-back sound that displays their passion for creating music.

Over the last two years, Sophie Lindinger and Marco Kleebauer have been operating independently with Marco receiving another Amadeus Award for his studio work and Sophie putting together the alternative band, My Ugly Clementine, which also won awards and was featured in Spotify’s worldwide “Radar” campaign.

The Viennese duo had great plans for 2020, with the two returning to each other musically and a trip to Las Vegas that was cut short as ‘lockdown’ hit but still managed to spark new ideas. As their sound matures over the years, Leyya have found inspiration in the little things from a Beatles classic, a certain vibe last heard on a Talking Heads track, or an effect used recently by a completely unknown artist. ‘The Paper’ mirrors this, with the likes of Alice Phoebe Lou, Agnes Obel and The Beatles themselves springing to mind.

On new single ‘The Paper’, the pair take a humorous approach to their inner turmoil and indulge in some “self-therapy”. Leyya highlight the void that has shaped this awkward year for many people – in their heads, souls and pockets. The single dispenses with the light electronic beats and instead use DIY elements and acoustic sounds. The video, shot in their local park, mirrors the organic and stripped-back sound that still contains modernity. As a result, the pair fight against world sorrow with the help of a metaphorical unconditional hug.

Sophie Lindinger tells us: “As a musician, one often has the feeling of needing to ‘sell oneself’, of creating something just to fit in and fulfill someone’s expectations. With this song we realized we do all this for ourselves in the first place. It’s purely driven by our passion to create music. We went back to the origins of just writing and playing a song, not making a big production out of it and reducing all of it to the minimum. We see this piece as a form of therapy to reassure ourselves why we do all of this – and it’s not the money.”