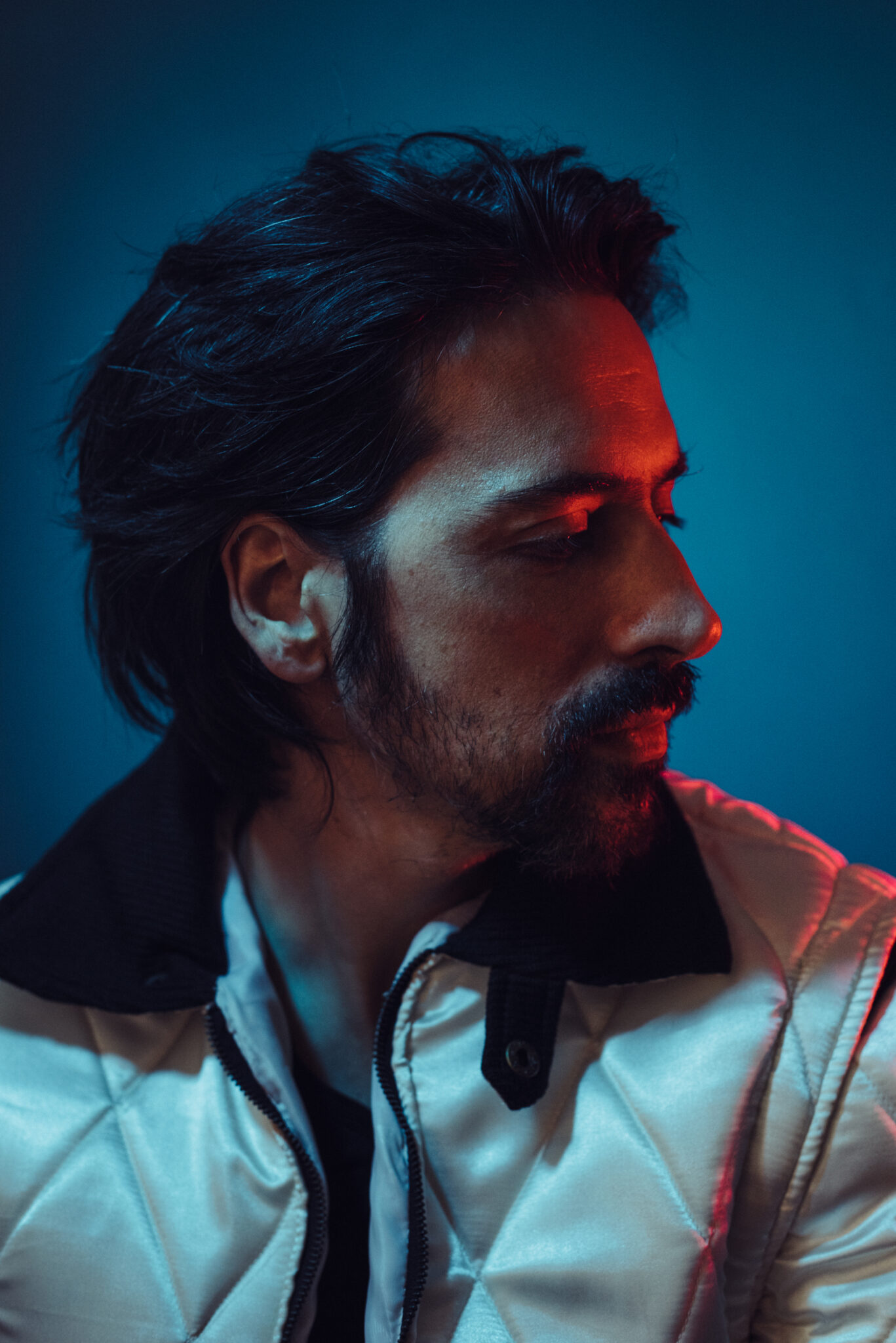 Lazer Owl (the moniker of Anthony Lazaro, a successful producer within his own right) has already received significant recognition – despite being a fairly new project. His single, ‘Fifty Shades of Blue’ has been featured 3 times in the Amazon Prime series Russian Affairs, ‘Alive’ has been used by Cosmopolitan, whilst ‘Reaping What I Sow’ was used by fashion line Walker Baker. The musician has seen support from noteworthy publications such as CLASH Magazine, American Songwriter, Atwood Magazine, Tonspion and Black Plastic Bag with features on up and coming Spotify playlists GAMING MUSIC 2020, Pop Style and Of The Night. As a result, he is currently sitting at over a million plays across streaming platforms and nearly 40 000 monthly listeners on Spotify.

Originally hailing from Genoa, Italy and currently based in Hamburg, Germany, Anthony Lazaro was raised by his parents, who were both music teachers. Overcoming his initial rebellion against the family trade, the producer found that he too carried a passion for the art and began to pursue music professionally in the later years. Lazer Owl is his “nocturnal alter-ego” which allows him to embrace a new, more synthetic disguise including neon lights, filtered vocals and electronic beats. This project is inspired by the French touch style with the names of artists such as Justice, Daft Punk and Digitalism being invoked. Other influences include Moderat, Kavinsky and The Weeknd. The diverse stylings of Set Fire To The Night call to mind the likes of Imagine Dragons, Glass Animals and Jungle.

Taking his time with established basslines and waves of light pop elements, Lazer Owl shows the true extent of his diverse production style with Set Fire To The Night. The album traverses the boundaries of genres, opening with an unstoppable groove and upbeat lyrics before slowing down and smoothly flirting its way into your heart. Towards the end of the album arrives ‘Treason’, a breakup song that denies all stereotypes and embraces its own dark side, the song resonates with anyone on a path to rebuilding themselves after a difficult relationship.

Lazer Owl gives us a rundown of what to expect from the album: “This is a collection of songs to get you back into the groove in 3 moves: first the dance beats will have you shaking, then the mellow ones will have you gently melting, and finally the darker tunes will wake you up again and send some electricity your way.”