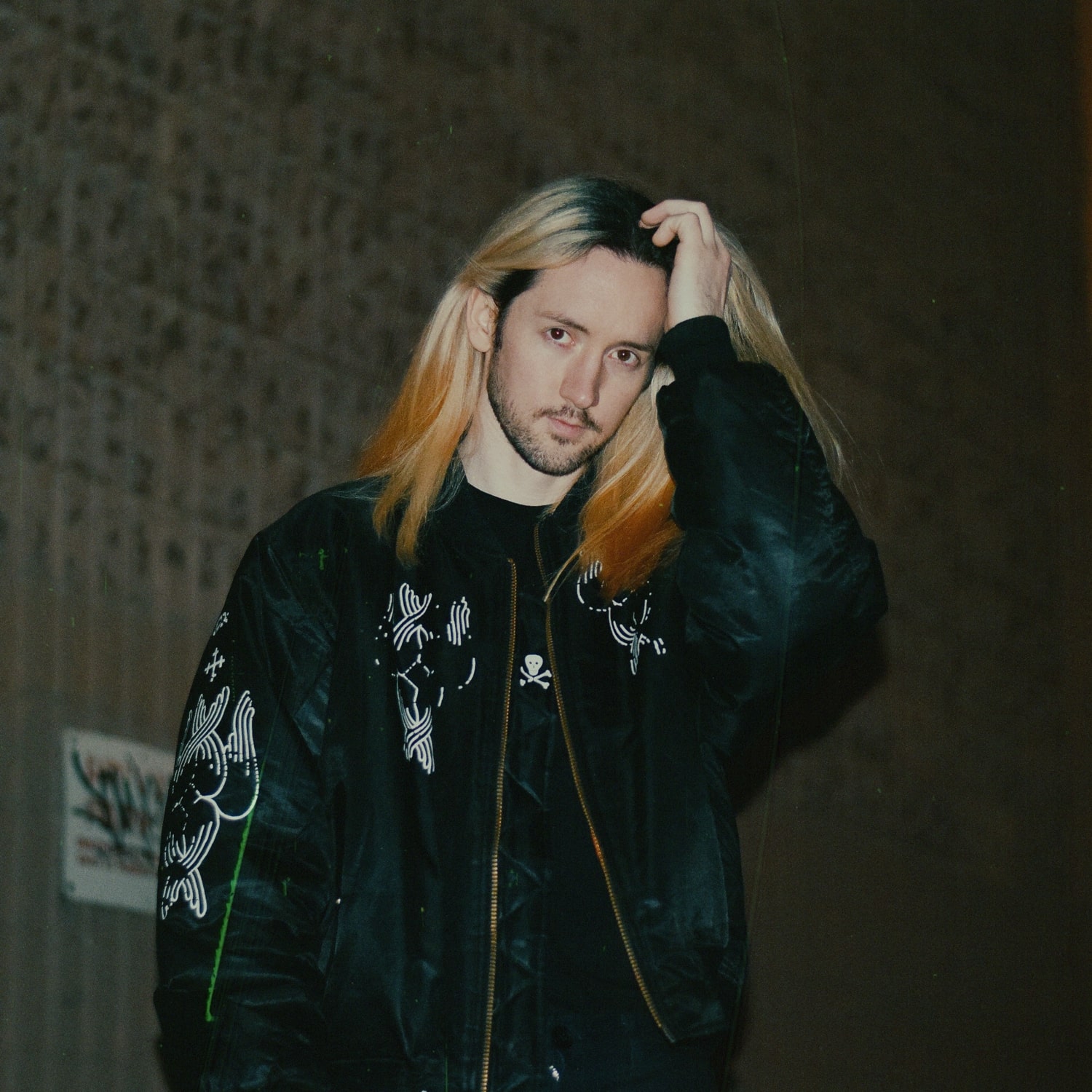 Footwork and experimental producer HomeSick has dropped his EP, ISOLATION TAPE alongside a live audio-visual clip which premiered via Magnetic Magazine.

Aside from his visual masterpieces, the producer is best known for his distinctive stage presence, travelling across China, Europe and North America and appearing at well-known festivals such as Sonar Music Festival and Future Forest amongst others.

While Shaun Lodestar, aka HomeSick, is from and based in Calgary, Canada, he studied in France at the Red Bull Music Academy. Recently, HomeSick has gotten into the artistic applications of cutting edge Machine Learning technologies as they apply to visual art and music production and is actively juggling projects exploiting these groundbreaking technologies. When seeking inspiration for his unique stylings, HomeSick turns to the likes of DJ Rashad, Traxman, Yves Tumor, Death Grips, Throbbing Gristle. As such, his footwork stylings can be compared to legends in the field such as Traxman, Machinedrum, RP Boo, and DJ Rashad.

A psychedelic journey of footwork stylings meeting distorted imagery and heavily edited film, the live video for ISOLATION TAPE embraces surrealism and absurdism. HomeSick guides his subjects down a line of abstract thought, inviting you to question reality while the rampant basslines find a home within your pulse. Enchantingly erratic, the EP provides auditory and visual escapism within one swoop.

ISOLATION TAPE is also available in the physical form of a self-designed cassette tape which you can order via Bandcamp.