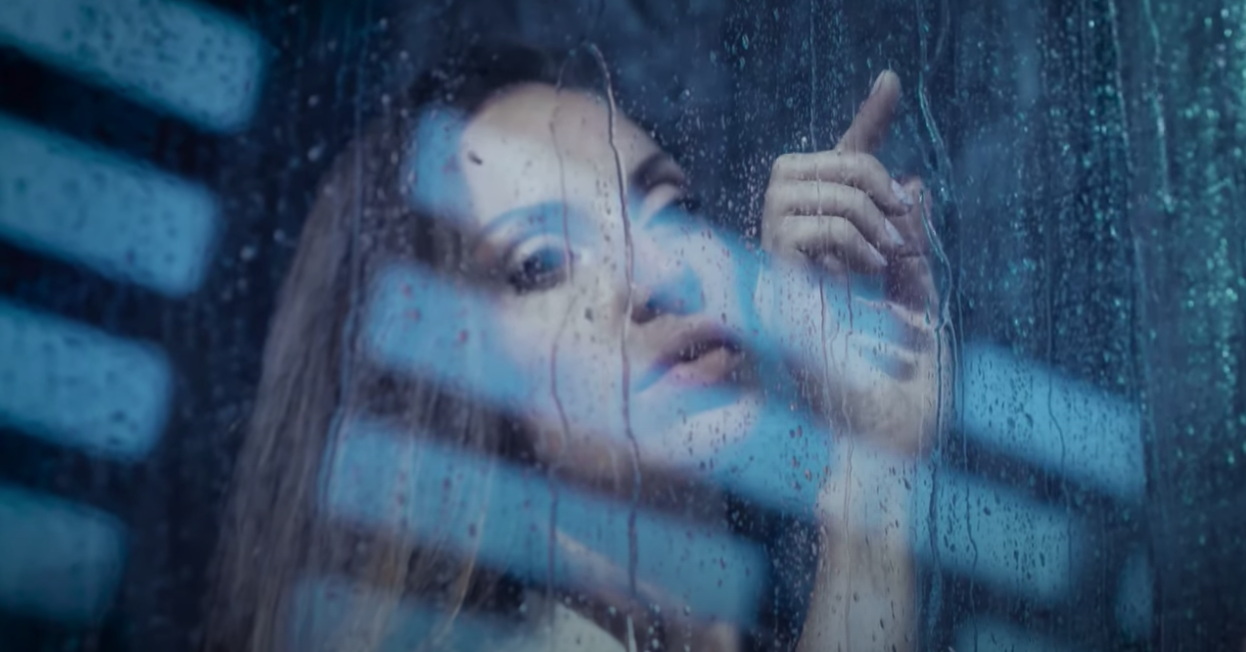 Emerging multi-talented producer Antduan is treating fans to the release of ‘Rain Drops ft. Alexandra Badoi’, on the 12th March via BEAT2SOUL.

Hailing from Israel and currently based in Koh Samui, Thailand, Antduan discovered his love for music at a young age, heavily influenced by his parents who are also musicians. During his 20’s the producer owned a club in Bucharest, where he played and hosted many well-known artists, including Gabriel & Dresden. Later, he would go on to start his own studio where he would assist other rising artists in creating their sound.

Skipping between genres and allowing the mood to take him when he creates, Antduan finds influences in the likes of Paul Oakenfold and Tiesto. His own sound is diverse as he merges aspects of techno and deep house along with various other subgenres. As a result of this unrestrained creativity, comparisons for ‘Rain Drops ft. Alexander Badoi’ can be made to the likes of Lane 8, Yotto and Camelphat.

After the initial success of the instrumental release, Antduan has taken another run at his own work, incorporating the sultry vocals of Alexandra Badoi and deepening the basslines. ‘Rain Drops ft. Alexander Badoi’ has layers of complexity that carry the single into hidden, murky waters and provides an air of mystery and mysticism. Glimmering lights of delicate embellishments skitter across the dark waters of sound, luring the listener, like a vengeful siren, into the depths of the captivating tones.

Speaking of the release, Antduan tells us: “I used to love those tunes from the early 2000’s trance scene and I feel that my song is in the same vibe as old songs, but with modern instruments. For me, having emotions and soul in my music is the most important thing and I am always trying to add them. I produced the instrumental version of ‘Rain Drops’ in the first lockdown time and it was one of my first tracks that had a really good reaction. Afterwards, I was looking for a vocalist similar to the songs of Tiesto and Paul Oakenfold from early 2000, and I found Alexandra. She had the perfect voice and it comes out exactly in the way that I imagined.”