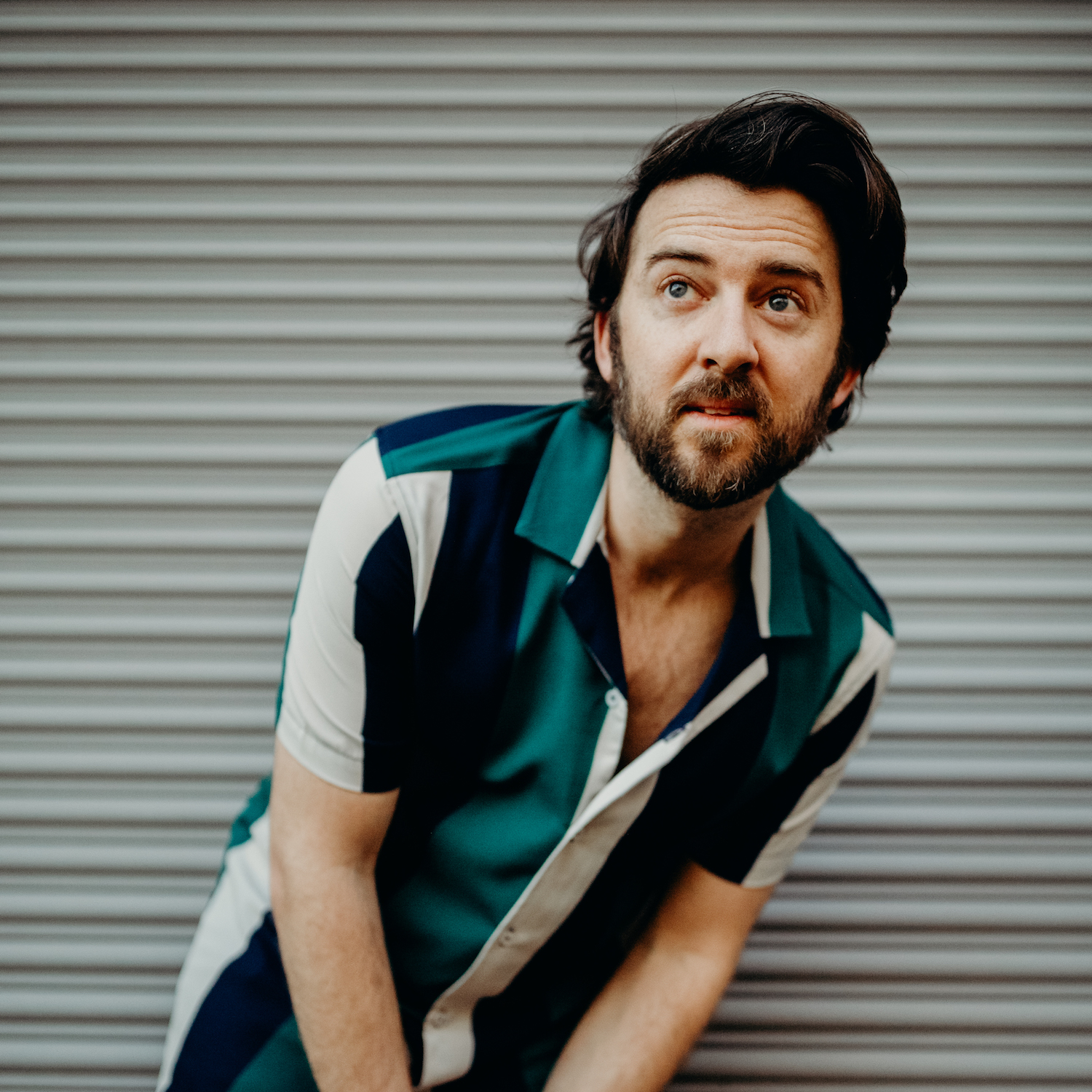 Alternative rock artist Beach Tiger will be releasing his latest single, ‘Where Do We Go From Here?’ on the 16th of April.

What was once a collection of musicians, Beach Tiger has become a solo project for Taylor McCleskey, who is from Atlanta, Georgia, and currently based in Greenville, South Carolina. The musician calls upon the legendary names of The Beatles, Tom Petty, John Mayer, David Gray, Eagles, Coldplay for inspiration. In turn, his own sound can be associated with the likes of Passion Pit, Real Estate and Imagine Dragons.

Beach Tigers says about the single: “On the surface, “Where Do We Go From Here?” tells the tale of a relationship on the rocks, but if you dig deeper, you’ll discover a few extra layers. For me, I have always chosen to live my life in a bit of a bubble – “ignorance is bliss” if you will – but this year, both globally and personally, has forced me out of my “everything’s okay” shell and shown me that the world is unpredictable, scary, crazy, exciting, and sometimes you have to walk THROUGH the fire rather than around it.”

An unstoppable positivity permeates ‘Where Do We Go From Here?’ providing a stark contrast against the concern riddled lyrics. Beach Tiger has enlisted John Thomas Price to provide a driving set of drums on the single which help build the wide and reaching atmosphere. Uncertainty meets uplifting indie tones and an underlying determination – you know the musician will find his answer and you simply can’t wait to be there when he does.

The single is the forerunner of his upcoming album, Yenta which will be released on the 21st of May via Southern America Records. On the album, listeners will also find several names to take note of. This includes session guitarist Micah Nichols (who has previously worked with Needtobreathe and Johnnyswim), mix engineering from Neil B. Young (whose previous associations include David Nail), and master engineering from Kevin Peterson (Camila Cabello and King Princess).

Listen to ‘Where Do We Go From Here?’  below and pre-save it HERE.

Beach Tiger · Where Do We Go From Here?