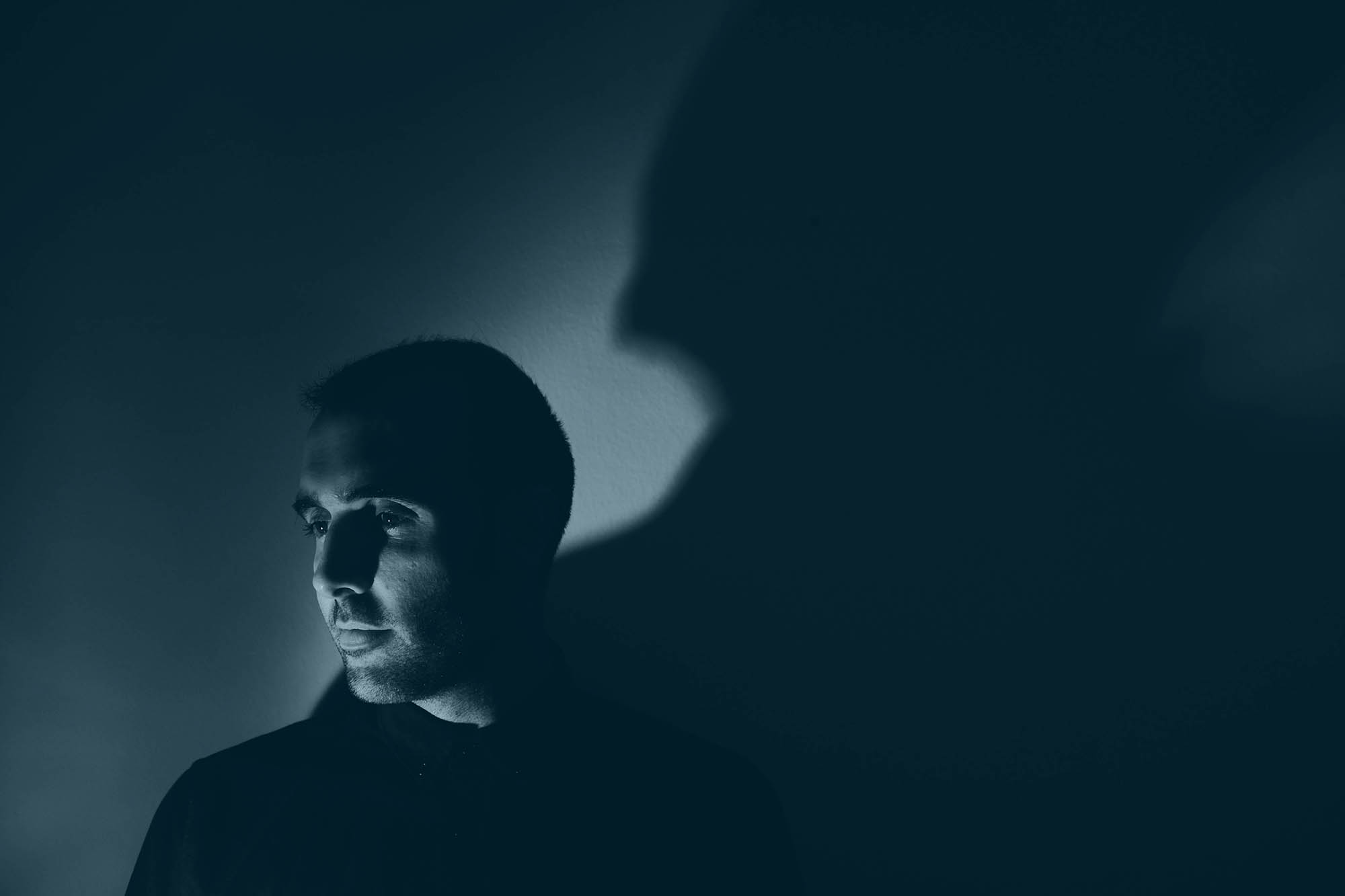 Label head and minimal techno producer Pablo Bolivar is revealing the laid-back video for his latest single ‘Dusk Light’. The video was created by EBlo (otherwise known as Stephen Holmes) who has created videos for the likes of Booka Shade and Simina Grigoriu amongst others. The single is taken from his upcoming LP, Framework Of A Dream which will be released on the 4th of June via Seven Villas. Pablo Bolivar is a name familiar to most in the underground circuit of the scene and more recently has received steady support from major publications such as Resident Advisor, DJ Mag,  Deep House Amsterdam, CLASH Magazine, When We Dip, 6AM, Decoded Magazine, Son Of Marketing and Electronic Groove amongst others, and had his track ‘Eve’ featured as part of Kolsch’s BBC Radio 1 Essential Mix. The producer has generated over 6.8 million plays across streaming platforms with ‘Dusk Light’ being featured on the Lords of Chill Youtube channel.

Originally from London and currently based in Malmö, Sweden, EBlo has allowed his love for travel to permeate the video as he displays richly textured landscapes to the rolling minimal waves of Pablo Bolivar’s ‘Dusk Light’. Mirroring the synchronicities and complex behaviours found in nature, the video carries a reverence for the chilled mood that entrances the listener within the single with small whimsical elements of adventure throughout.

Born and based in Cantabria, Spain, Pablo Bolivar and enjoyed touring the globe – sharing his music with the world and exploring new cultures in the process. For his own unique sound, he calls upon other underground names such as Moritz Von Oswald, Heiko Laux, Move D and Sensual Physics. His own sound strikes a unique balance, calling to mind the likes of Kiasmos, Steve Reich and Richie Hawtin.

Speaking of the video, EBlo tells us: “It was an absolute joy to work on the video for Dusk Light with Pablo. I really connected with the music, it’s a style and genre I particularly love. Through listening to the track and taking direction from Pablo, I developed a vision that I felt complimented both the environment and the sound space that this track occupies. The video is designed to be dream-like, a journey through the luscious and often off-world landscapes of Iceland. Swirling mist, ice glaciers, volcanos, and glimpses of natural life.”