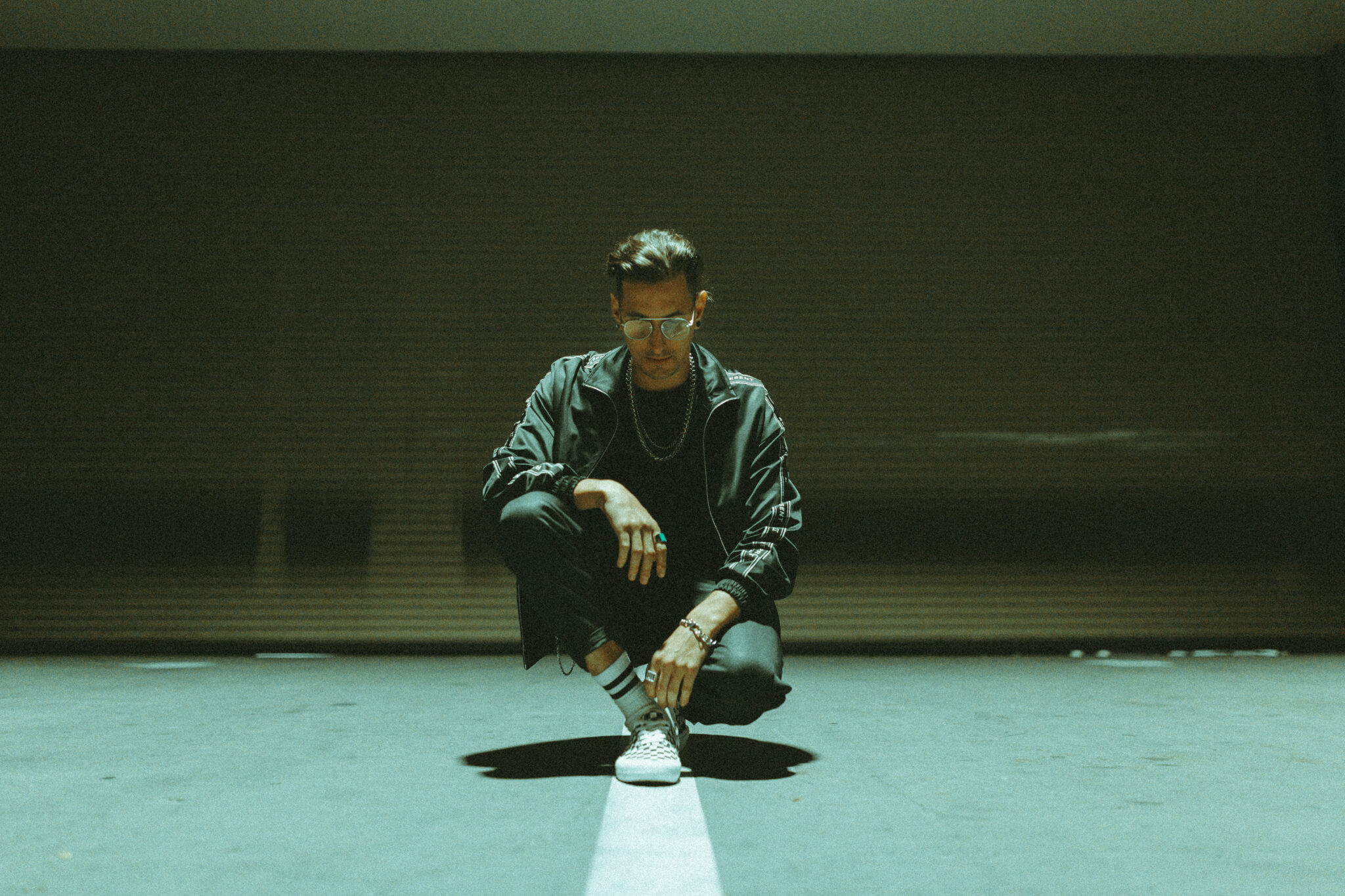 Canadian DJ and producer Shaun Frank teams up with L.A. trio Prinze George on ‘Together’

Multi-platinum selling DJ and producer Shaun Frank has teamed up with the well-known trio Prinze George on his latest single, ‘Together’, released on the 13th of August via Physical Presents. The single follows the release of Shaun Frank’s ‘Save Me ft. Ryland James’. Shaun Frank is well known for helping The Chainsmokers’ Andrew Taggart co-compose the Billboard #1 single and Diamond certified hit ‘Closer’, which was listed as Billboard’s 13th biggest hit of all time, and accumulated billions of streams. His own release, ‘Let You Get Away’, received over 15 million streams online, and earned him his first Juno Nomination for “Dance Recording of the Year”. Shaun Frank’s previous single, ‘On Your Mind’ with Alicia Moffet, was on the Billboard Dance/Mixshow Airplay Charts for five weeks and reached #16 on the Mediabase Dance Airplay Chart in the US.

Vancouver-born, Toronto-based Shaun Frank has previously released music with other industry mammoths, including the likes of Steve Aoki, Oliver Heldens, DVBBS, KSHMR, Digital Farm Animals and Dragonette. Continuing his list of achievements with official remixes for The Chainsmokers, Duke Dumont, & Louis The Child and sharing a stage with the likes of Tiesto, The Chainsmokers and Steve Aoki. His own sound sits in close comparison to the likes of Calvin Harris, Disciples and Duke Dumont.

Los Angeles-based indie band Prinze George are quickly rising in the international scene, with their name acting as homage to their hometown roots in Prince George’s County, Maryland. The trio has been featured in several songs with Carnage, one of which was remixed by Diplo and worked with G-Eazy and Wiz-Khalifa. In total, Prinze George have earned over 22 million plays across platforms with their video for ‘Airborne’ featured on Warner Bros Pictures Youtube channel.

Prinze George tells us about the single: “The pandemic ended up being a surprisingly creative and collaborative period for us. We had been wanting to work with Shaun for a while and we were all looking for ways to keep our heads together during lockdown. Working on dance music, in particular, was very cathartic for us and it was important that the message was hopeful… even if we weren’t feeling hopeful at the time. Shaun did an incredible job at merging our sounds and infusing the production with power and energy. All in all, we’re stoked with how it came together.”

Shaun Frank and his rhythmic tones lay the infectious basslines for Prinze George and their irresistible vibes. Let’s be honest – you’ve missed the dancefloor, with that special person by your side and a pounding in your heart – regardless of whether it’s created by the unforgettable music or your own excitement. Grab your partner and head towards the closest rooftop bar, ‘Together’ is best when illuminated by a setting sun and sticky drinks.

“I’ve been dying to do a record with Prinze George ever since I heard their “Letting People Go” record with Carnage. We wrote this together during the pandemic about Dancing through the mess we’re in. I truly believe music kept a lot of us sane through this crazy year, and this track is my homage to that.” – Shaun Frank tells us about the creation of ‘Together’.