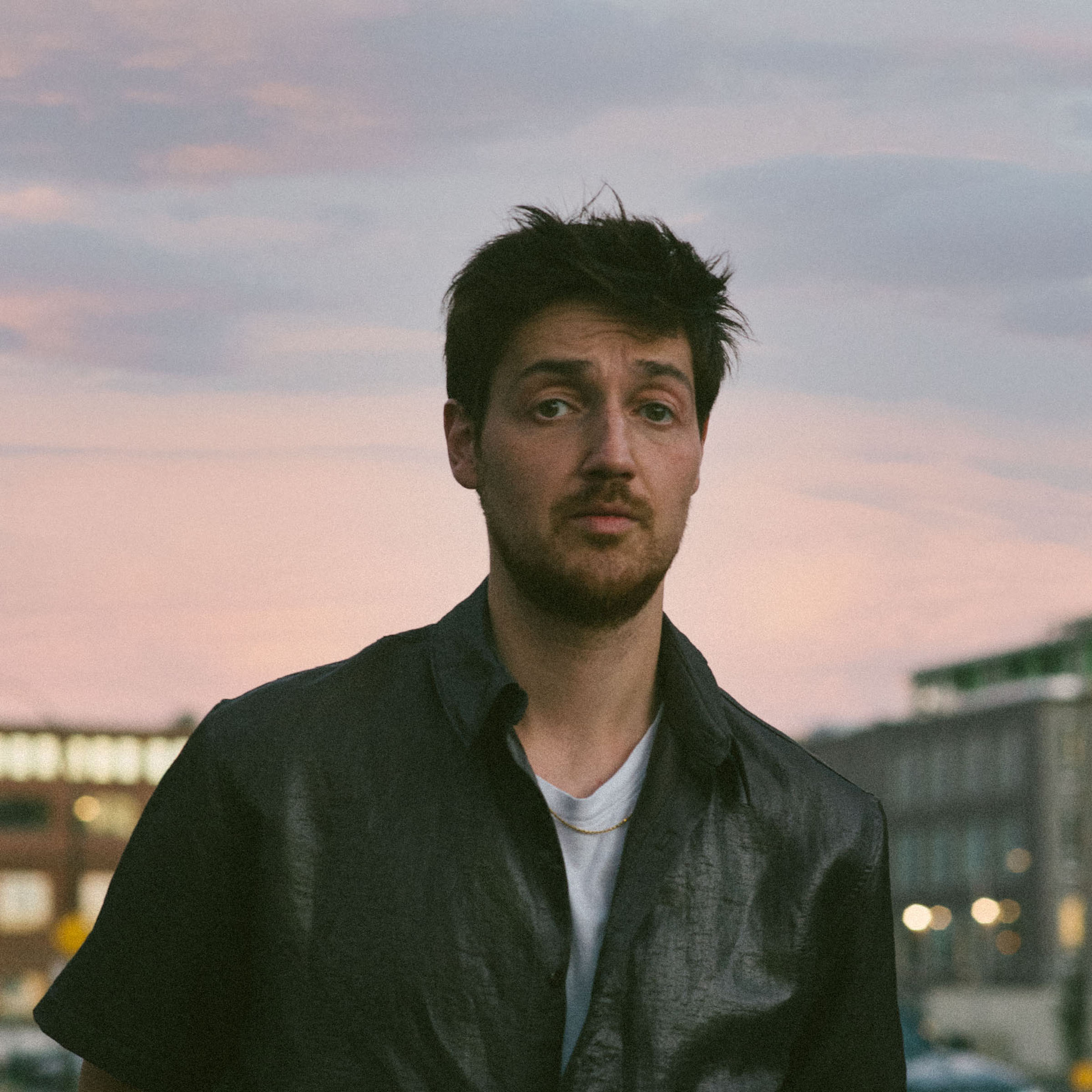 Singer-songwriter and producer Ormiston released his EP Hammer Down on the 15th of July via Lisbon Lux Records.

This release follows Ormiston‘s full-length album of the same title which was released in 2021, and received acclaim in Canada and the United Kingdom. Ormiston‘s other moniker Beverlay‘s hit ‘Typically Her’ was officially remixed by renowned artist KAYTRANADA and received over 4 Million streams worldwide. Ormiston has produced and mixed tracks for names like Milk & Bone, Heartstreets, Misage and  Freida Mari. The producer is also set to do several syncs for the upcoming Pete Davidson rom-com Meet Cute.

The EP includes a pre-released spin by renowned French Touch hero Fred Falke who remixed and produced for names like Goldfrapp, Kelis and Jamiroquai; Synthwave star Das Mörtal who received worldwide acclaim with his album Hotline Miami II; and Lisbon Lux Records’ label head, French Fox (a.k.a. Julien Manaud) who is behind the production for acts such as Le Couleur, Beat Market & Bronswick.

Born and based in Montreal, Canada, Nicola Ormiston a.k.a. Ormiston grew up in a bilingual household and found himself surrounded by female musicians in his upbringing. This would also inspire his affinity for melody and the sound he creates today. The musician has cited the works of Tame Impala, MGMT, and Toro y Moi as key inspirations for his indie-electronic infused sound. This latest remix EP calls to mind the energy of Breakbot, Alan Braxe from Stardust, Justice, and Toro y Moi.

Featuring a delectable range of remixes that pay homage to the French Touch influence, Ormiston’s finely tuned indie pop appeal and undeniably entrancing honeyed vocals shine through strongly with each official track on this latest work. This EP maintains the retro influenced spirit of Ormiston’s original vision with grace and style.

Remixer Fred Falke elaborated on Ormiston’s production style: “The original song had such a cool vibe that I was immediately inspired to pull out some of my old analog gear.  I used my beloved Yamaha CS80, Llinndrum and an Ensoniq ASR-10m to make the instrumental sounds – like a time travelling machine in the studio”.