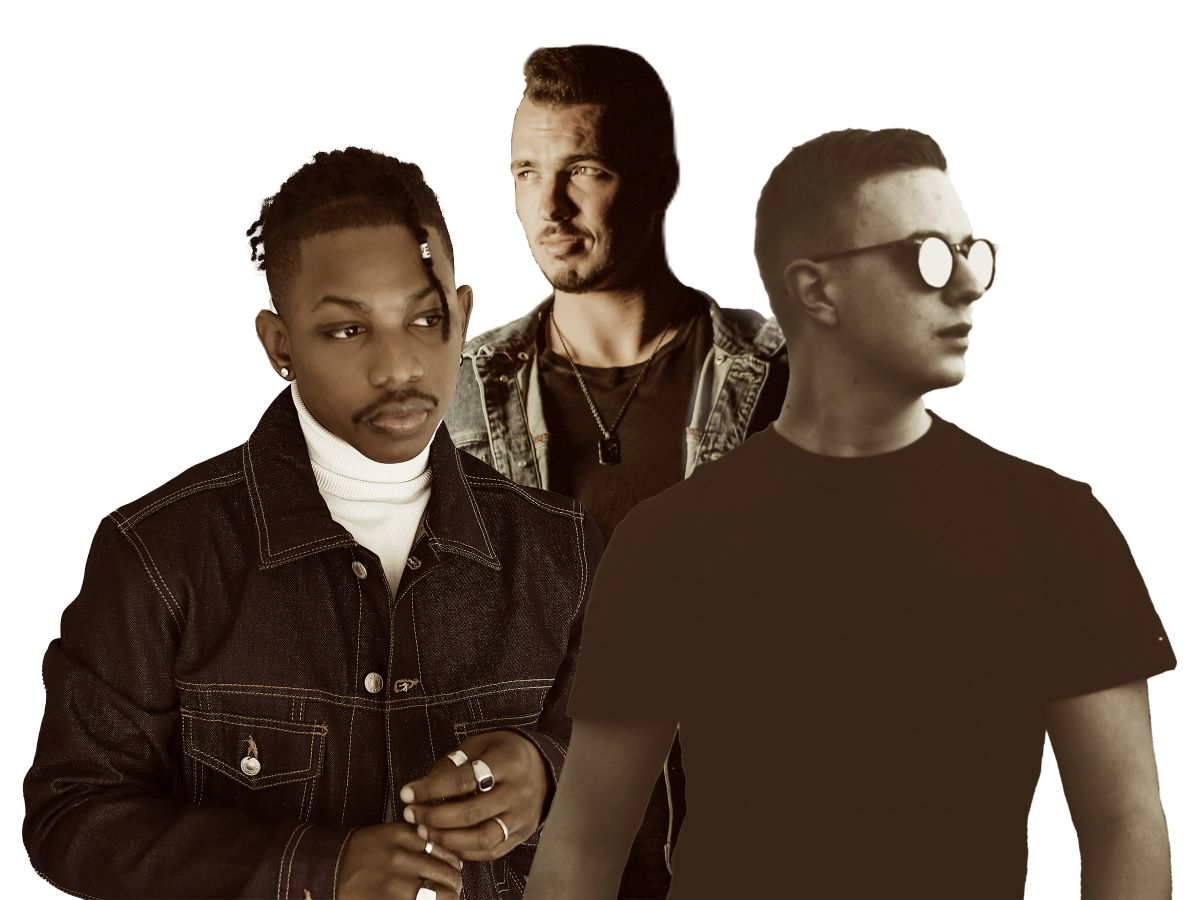 Swedish artist Behmer is back on Purple Fly with “Genesis,” his newest collaboration with BIGMOO, featuring vocals by Victor Perry. The track opens with soulful topline and reverberating basslines, moving into deep and groovy melodies for a dark progressive effect. “Genesis” showcases Behmer‘s sonic prowess by exploring a different sound than his recent releases “No Fool” and “Fake People,” both of which employed a hard-hitting style. Both Behmer and BIGMOO pack a heavy-hitting punch, with combined millions of streams accumulated across all platforms. “Genesis” tells a story that sometimes the best way to fix a broken relationship is to go back to the beginning to objectively examine both sides of the coin. It’s another demonstration of Purple Fly‘s forward-thinking and diverse approach to music, always looking for unique and genre-bending artists.

“We came together from different parts of the world and we want to spread a message of unity, happiness and love and “Genesis” is our vehicle” – Behmer.

Purple Fly is an independent imprint utilizing cryptocurrency’s hottest frontier as a platform for the spectrum of electronic music. The label’s goal is to support collaborations of all forms of art, connecting music and stunning visuals for an immersive experience that spans the sonic realms of trance to trap. Purple Fly releases NFT directly on its official website with each music drop, enabling artists to have access to direct support from their fan base while expressing their creativity. Behmer‘s signature sound has an addicting combination of Melbourne bounce, hardstyle, and elements of pop. With over 100M streams across platforms, the Swedish producer has had a steady growth in the dance music scene since his debut in 2014. Meanwhile, BIGMOO‘s music has been released on Spinnin’ and its sub-labels and has been supported by Tiesto, Afrojack, R3HAB, Dimitri Vegas & Like Mike, KSHMR, W&W, Showtek, Nicky Romero, Timmy Trumpet and Blasterjaxx. The two artists join DJ SODA, Laidback Luke, BLVD., Fatman Scoop, Shaquille O’Neal, Sevenn, Stafford Brothers, and more as part of the Purple Fly‘s family. Keep an eye out for more groundbreaking releases from the label in the near future!