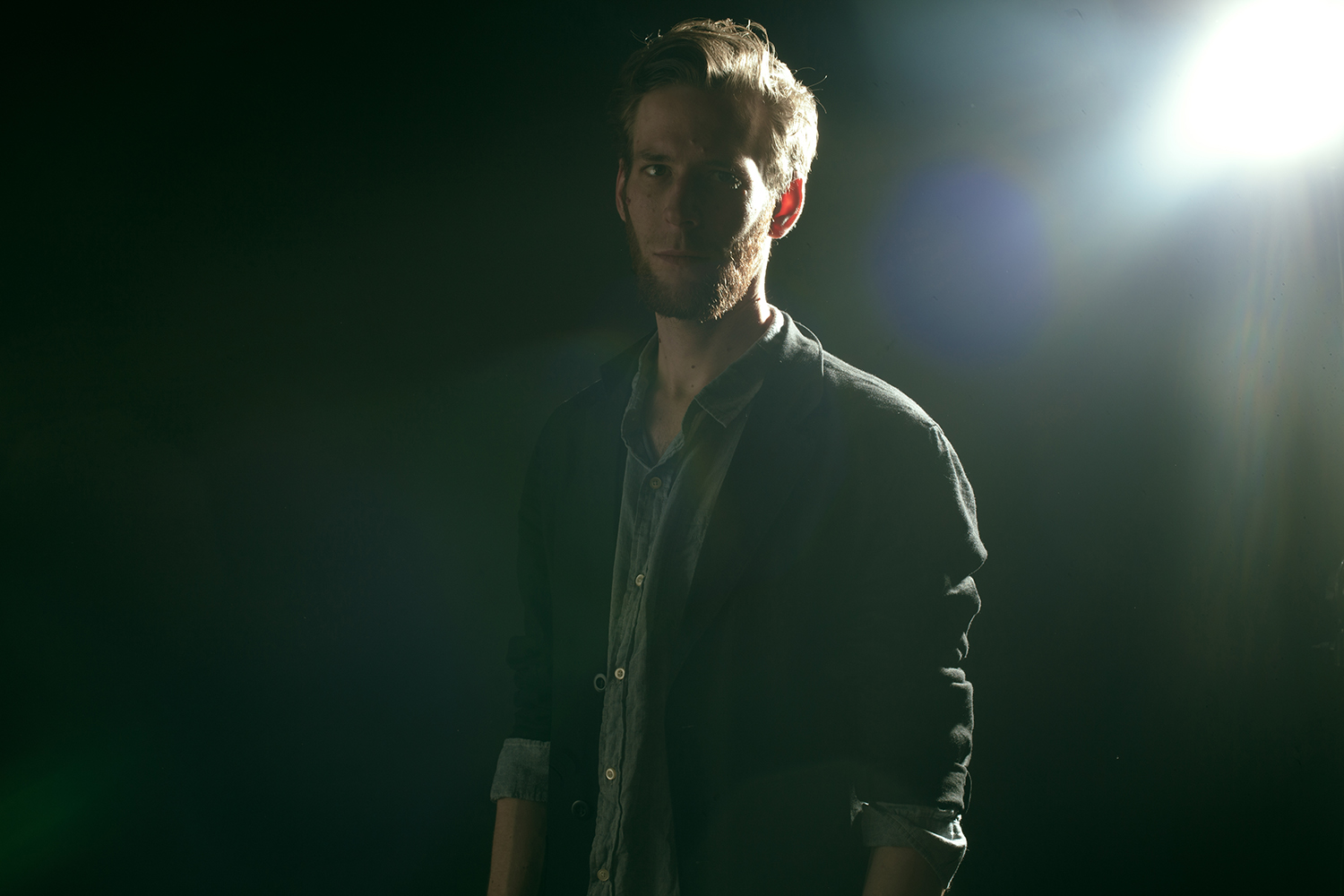 2017 was a great year for JBXDR’s festival appearances; notably both Fringe and The Great Escape in Brighton, UK, as well as an array of local festivals in throughout Berlin, Germany such as Reeperbahn Festival, Übel und Gefährlich, Hakken, Badehaus, Plötzlich am Meer, At.tension #7, LALA Festival, Habitat Festival and many, many more, showcasing his talent and supreme energy wherever he may be.

Born and raised in the idyllic countryside of the Schleswig-Holstein region in Germany, Jörn Bielfeldt, aka JBXDR first found an interest in music after discovering a dusty, forgotten drum-set in the basement of his Aunt’s home at just four years old, and has not looked back ever since. At the age of 23, Bielfeldt moved to Boston to study jazz drumming at the renowned Berklee College of Music, but soon became fatigued by the academic intellectualisation of the term “jazz”, and rigid categories of genre-crossing. After graduating, he then moved to New York, where he continued to develop his musical knowledge skills, inspired by numerous collaborations – for example, Grammy-winning Esperanza Spalding, or Brooklyn-based Avantgarde band Uni Ika Ai. JBXDR now resides in Berlin Germany, where he continues to expand on his already accomplished, and inventive sound.

Inspired by the stylistic experimentation of artists such as the late great J Dilla, who inspired an entire wave in the underground and hip-hop scenes, as well as drummer, new-wave and avantgarde producer Deantoni Parks (The Mars Volta, Bosnian Rainbows, Omar Rodriguez Lopez Group, Kudu), who inspiringly taught and provided guidance to JBXDR during his studies at Berklee College. Although JBXDR has dissected and developed his own signature style and sound over the years, his music could probably be best comparable to artists such as Shigeto, Teebs or even Flying Lotus for his ability to combine textural cascades against creatively provocative drum beats and percussion, and reflective, concise improvisation whilst still retaining a captivating impression.

JBXDR’s latest LP and magnificent body of work, “Wave Talk” is a mystifying journey like no other; the album’s opener “Mass Adoption / Direct Opposition” is a beat-driven excursion through darkened cellars fuelled by deep, brooding atmospheres and oriental plucks. The sophisticated chord progression and concise drumming found in “Refusal To Grow Up” is playful in nature, but serious in all aspects of it’s well constructed, lounge-esque comfort. The sample-fuelled “Single Slice Of Time” showcases the juxtaposition between experimental percussive techniques spliced beyond chopped and processed vocal samples. The bass-heavy treatment of “Accelerate Everything” is a heartbeat soaked, toe-tapping, synth rollercoaster amidst JBXDR’s innovative, yet always pleasing set of skills behind a drum kit. The upcoming LP “Wave Talk” is nothing short of colourful, carefully constructed and energetic potency. A collage of love, life and everything in between.