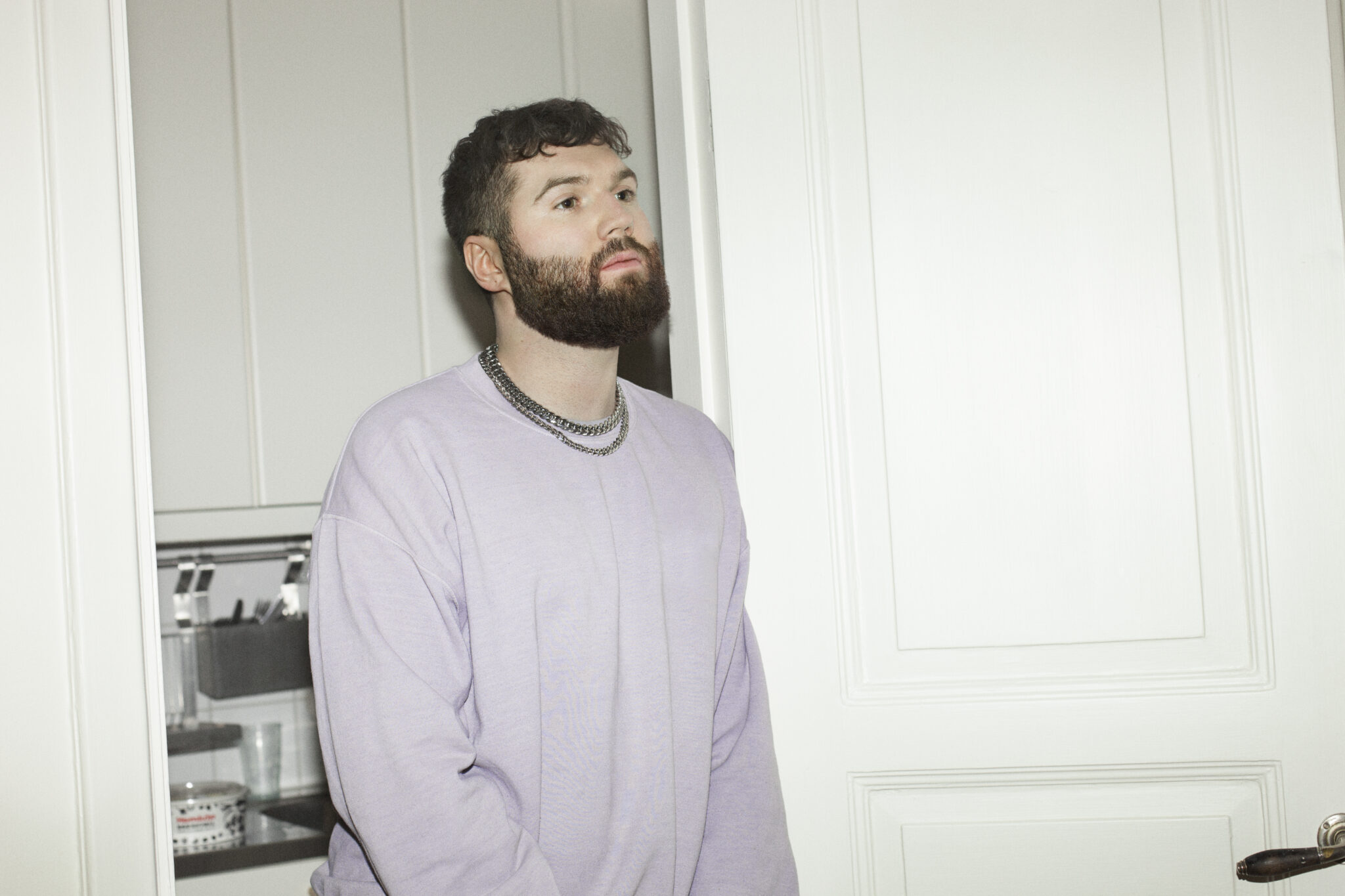 Swedish Indie-dance producer Lucas Nord releases ‘(Can’t Be Myself) Without You Ft. Melo’

Pop meets Indie-dance producer Lucas Nord released his latest single, ‘(Can’t Be Myself) Without You Ft. Melo’ on the 10th of July via Physical Presents. The single is the second to be lifted from his upcoming EP, ‘Boy Restless’, which will be released on the 18th of September.

The producer is well known in the music industry, having released hit singles including ‘Run On Love’ with Tove Lo, which reached #1 on Billboard’s Dance Chart. In 2019, Nord won his first Spellemannprisen (Norwegian Grammy) for producing the Urban Record of the Year for Sony Norway’s artist Emir, adding yet another notch in his belt. Alongside the success the Swedish producer has personally created, Nord has written hits for his peers across all genres that have amassed millions of streams worldwide, with Karpe’s chart-topping/ platinum single, ‘Skittles’ Grandtheft and MAX ‘Square One’, and most recently Galantis’ single ‘Feel Something’. With his own stream count sitting at well over 40 million on Spotify alone, and features on tastemaker YouTube channels such as Ultra Music, Chill Nation, Wave Music and Royal Music as well as airplay on BBC Radio 1’s Diplo and Friends show only solidifies Nord as a dominant force and rising star in the indie-electronic genre.

Melo hails from Stockholm, Sweden and currently sits at a modest count of just under 60 000 monthly listeners on Spotify. However, Melo has established himself as one of Sweden’s treasured musicians not only for his own music but also for being a member of the nationally celebrated band, Hoffmaestro. As a result, the musician has garnered hundreds of millions of streams across online platforms both independently and collaboratively. Melo will be releasing new music later this year to follow his latest hits, ‘Wasted Youth’  and ‘Save A Spot’ – both co-produced by Lucas Nord.

Lucas Nord was born and is currently based in Stockholm, Sweden. However, he had lived in London for several months and frequently returns to the UK to collaborate with artists and to tour the country. Countless Lucas records and collaborations have taken place in London and the city continues to be a driving force for his creativity. Having a well-known jazz musician as a grandfather instilled a great love of music throughout Nord’s family and as such, it came as no surprise when he too pursued a career in the industry.

The Swedish producer is inspired by a multitude of artists, ranging from the likes of Kllo, Jamie xx and Mura Masa to Kito and Mark Ronson. This particular single crosses genres, jumping between pop and indie-dance, drawing it in closer comparison to the likes of ZHU, SG Lewis, and Louis The Child.

Opening with industrial elements, ‘(Can’t Be Myself) Without You ft. Melo’ is evened out with smooth production styling and melodiously compelling vocals. Pairing this with the intimate lyrics, Lucas Nord has created a more funky sound and invited fans to see a deeper side of his production style. However, the song still remains firmly within Nord’s signature dancefloor hit style, giving fans a hint of what they might expect in his upcoming EP.

Lucas Nord shares a little about the concept behind the creation of the single: “With this song, I wanted to make something a bit less moody and something a bit warmer, funky and fun production-wise. Melo played these chords and the title and hook kinda just popped up in my mind straight away. It was one of those songs that just writes itself. Think we wrote the entire thing in like an hour and the same with the production – everything just happened very fast and felt very natural that day. The whole concept of the song just stemmed from the title and about how even if you’re in a bad relationship or situation you don’t feel like you’re complete without this other person. Which is kinda cute and tragic at the same time haha.”

On the other side, Melo tells us, “Lucas is super fast in the studio! He’s got a fully produced arranged and mixed track ready before we even got started with the lyrics! Loved this beat, kinda French and funky to me, think we got this song down in just a couple of hours. It’s a love song of sorts. It’s about that crazy-in-love feeling when you’re so into someone that you lose track of who you are, and what you really feel“.