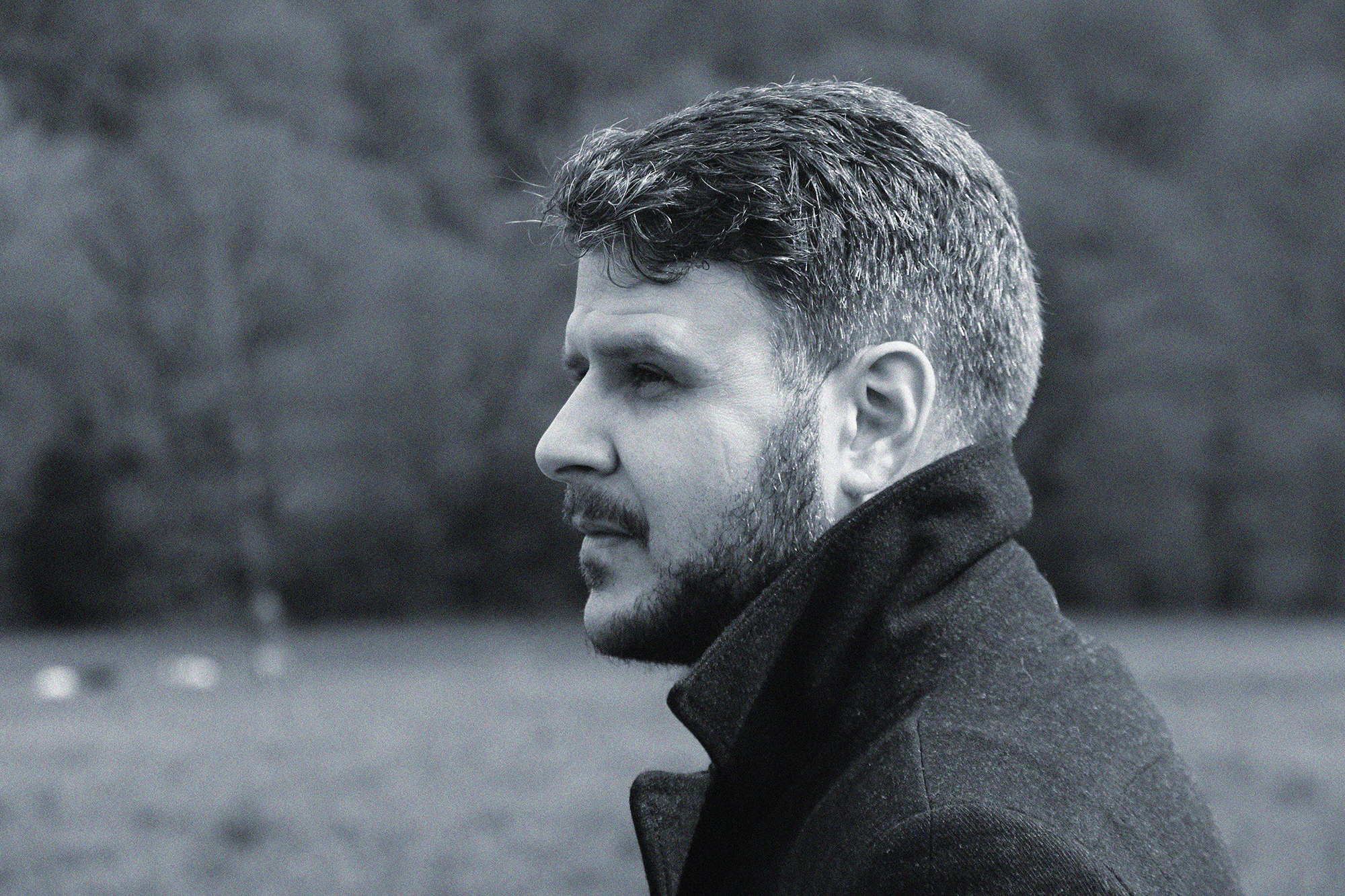 London born and based musician and multi-instrumentalist Zeb Samuels has released his latest single, ‘Positive Spirit’ on 7 August via his own label Deep Heads. The single is lifted from his upcoming EP, Vibration Exploration which will be available on the 21st of August and features Marc Cyril on bass, Byron Wallen on trumpet and flugelhorn and Mcknasty on drums. As a label owner, Zeb Samuels has worked alongside many rising artists, including the likes of SYNKRO, Djrum, Joe Armon- Jones, Congi, Geode, and Ash Walker.

A self-confessed music fanatic, Zeb Samuels grew up in London. This allowed for an abundance of music at his doorstep which would ultimately develop his appreciation for a wide variety of sounds and eventually lead to the self-taught pianist operating as a songwriter, producer, and vocalist.

When discussing influences for the EP, Zeb Samuels cited to the variegated likes of Boards of Canada, Pink Floyd, Robert Glasper, and LTJ Bukem. His own sound reflects these influences, drawing strong parallels to the likes of Yussef Dayes, Alfa Mist, Mansur Brown and Portico Quartet coming to play while at the same time, maintaining its own unique integrity.

Opening with soulful jazzy soundscapes that draw you deeper into their waters, ‘Positive Spirit’ acts as a cool breath of fresh air on a warm summer night. Radiating tranquil energy, Zeb Samuels envelopes a maturity within his sound, metaphorically easing the listener into its sonic arms. Made for open spaces as the listener gazes at the stars, the single is sure to bring peace of mind to all who listen to it.

Speaking of ‘Positive Spirit’, Zeb Samuels tells us: “I feel like this is a track that is an unveiling of a new light and embodies positivity amongst the dark times that we have encountered recently.”

Listen to “Positive Spirit” below.