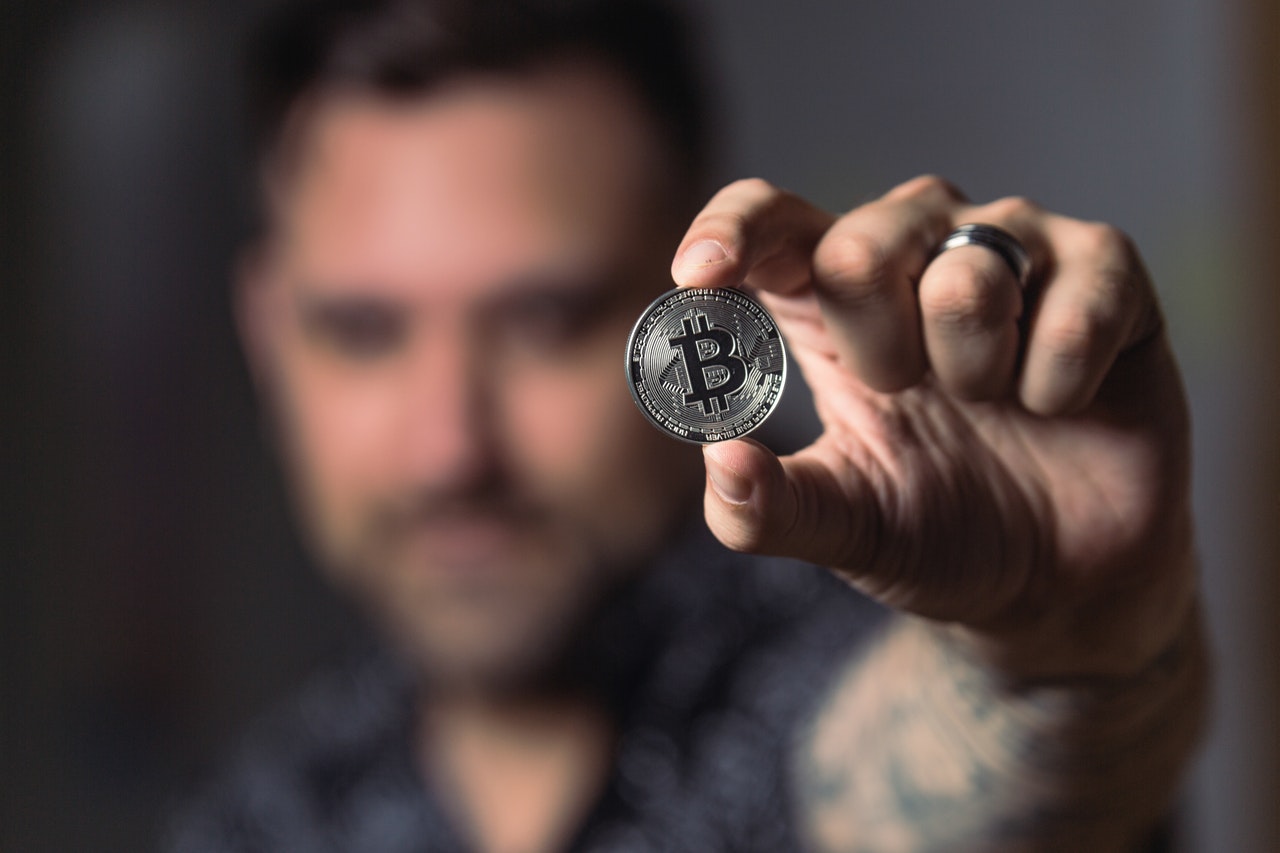 #WebSummit: CEO of PayPal says cryptocurrencies are going to be mainstream

Dan Schulman: “​I do believe that digital currencies are going to come into the mainstream. I do think the entire world is moving toward digital first.”

The CEO and president of Paypal, Dan Schulman, in his first interview since Paypal’s decision to incorporate cryptocurrency, said that crypto will become an everyday payments tool, and also spoke about the fact that the global pandemic has accelerated a number of trends, including consumers abandoning cash. “[The pandemic] has pulled these trends forward anywhere between three to five years in five to six months,” he said.

When Ross-Sorkin asked whether the decision to incorporate crypto was already in PayPal’s roadmap for 2020, or if it changed over the course of the year, Schulman noted that “parts of it were on the roadmap and parts were not”.

“We were going to provide the capability for our customers to buy, sell and hold cryptocurrencies inside the PayPal wallet, because we had done market research and something like 54 percent of our base wanted that capability,” Schulman said. “What we hadn’t had on our roadmap is the ability to use cryptocurrencies as a funding instrument to purchase at any one of our 28 million merchants. We moved that up, because, once you buy cryptocurrency, you really want to be able to use it both as an investment vehicle but, importantly, as a funding source to make other purchases.”

On the volatility of bitcoin and whether people will use it as a currency if it fluctuates the way it has, Schulman said volatility had been his primary concern and why he thought that it was a “poor form of currency” with the potential to wipe out small merchants’ profits.

But what PayPal has done that’s different is to allow a consumer to know the exact exchange rate of crypto at the moment of a purchase. That way, neither the consumer nor the merchant face volatility risk.

“It bolsters the utility of that underlying cryptocurrency, and you can do more with it than just ride the ups and downs of it. In effect, you’re taking that as an instrument that can conduct commerce at our 28 million merchants.”

“I think that if you can create a financial system, a new and modern technology that is faster, that is less expensive, more efficient, that’s good for bringing more people into the system, for inclusion, to help drive down costs, to help drive financial health for so many people… So, over the long run, I’m very bullish on digital currencies of all kinds,” he said.