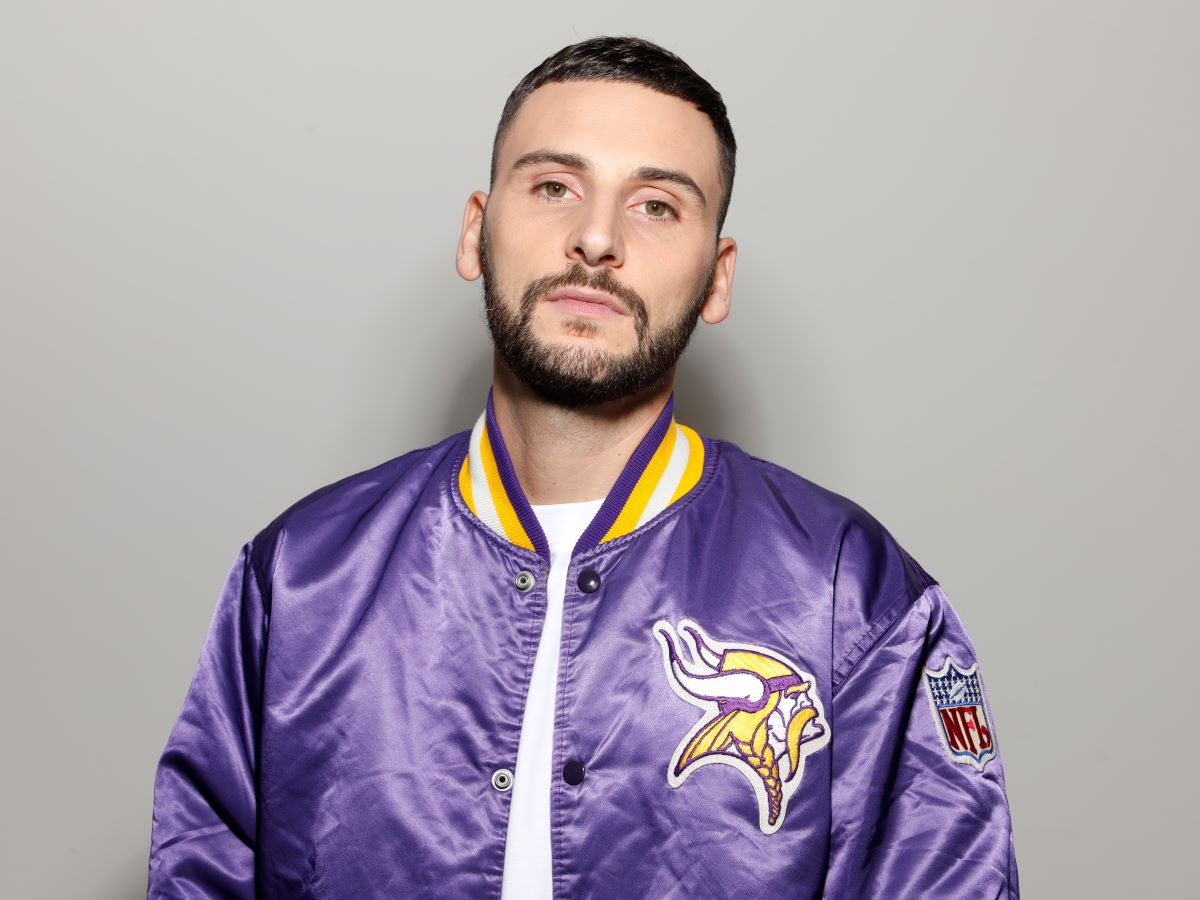 Tim Baresko makes a strong debut on Alok‘s CONTROVERSIA with his latest single “Come Here” in collaboration with Brazilian artist G. Felix. The track sits at the crossroads of underground and commercial sounds, fusing ethereal vocals with a driving bassline and deep, groovy melodies. With influences of tech house and progressive/melodic house, Baresko and G. Felix seamlessly create an approachable and yet far from mainstream sound. “Come Here” follows several exciting releases on CONTROVERSIA already this summer, including the 6th volume of his “CONTROVERSIA by Alok” compilation series.

Before coming to CONTROVERSIA, French producer Tim Baresko‘s music has found a home on labels such as Toolroom, Sola, Rawthentic, or Atlantic Records, and caught the industry’s eye with his “All I Need” collab with Shiba San on Defected. Tim Baresko has already played in Belgium, USA, UK, Japan, Italy, Turkey, Germany, Ukraine, Spain, Russia, Mexico, Chile, Peru, Argentina, Colombia, Brazil, and his home country of France. G. Felix has more than a decade of music under his belt, with style easily recognized through its “fat basslines” and heavy vocals influenced by funk, soul, and disco. His recent release “Best I Ever Had” on Repopulate Mars reached #9 on Beatport‘s Tech-House Chart and #24 overall. This popularity led him to become Brazil‘s #1 artist and the 56th most popular artist in the world. G. Felix has toured in several countries, such as the United States, Mozambique, Peru, Bolivia, Argentina, and Paraguay. Keep an eye out for more music from these two and the other artists of CONTROVERSIA.