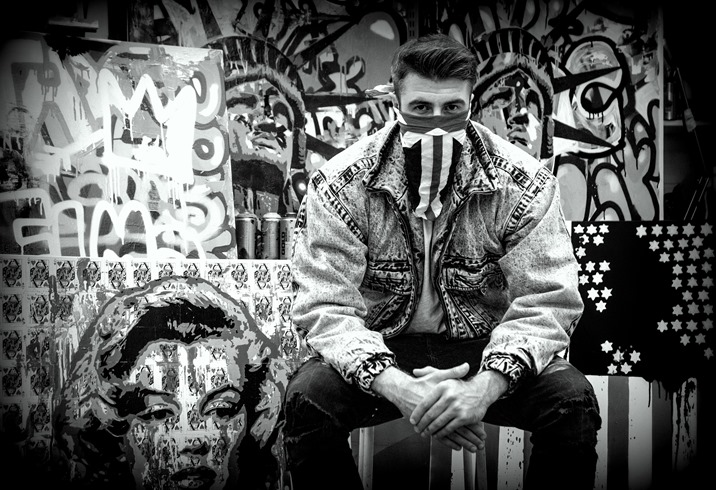 What do you do?

My name is Elmo, I am an urban/contemporary artist based in London. I first became interested in art when I moved here, spent a day exploring the city and the street art and graffiti seemed to interest me more than the world famous land marks. I decided to give it a go and it just snow balled from there, I do street art as well as canvas pieces. My style is a mash up of letter work and stencils and usually very colourful, recently I have started collaging and messing with playing cards to make pieces.

What projects did you enjoy the most so far?

My favourite project so far was for the teenage cancer trust, I was lucky enough to be invited to paint a series of murals for their new hospital ward in Southampton. I worked with a panel of amazing youngsters who had battled the illness themselves to design pieces that they would have liked to see when they were in hospital; it was a moving and humbling experience. My favourite exhibition to date has been Urban in Ibiza, it like a massive party at this swanky hotel on the island with a selection of the best work from British artists exhibited. The sun and music make it something else; I painted live with Fin Dac and Snik to name a few and had a great time.

Tell us a bit more about your current project.

My current project is based around a piece I created using playing cards that went viral, I have created a series of eight pieces now based around that theme which I am exhibiting in New York next month at “The Allies” group show. Me and graffiti artist Inkie are heading out to represent the UK, should be a good crack. I would like to take the playing card theme further with a show in Las Vegas, that’s a pipe dream at the moment but who knows. 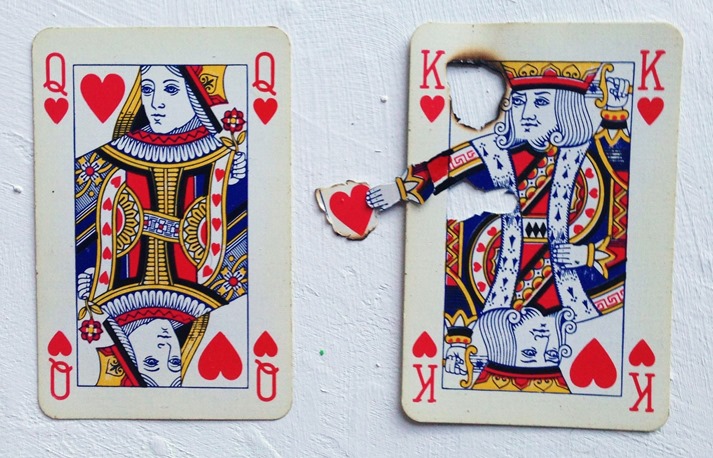 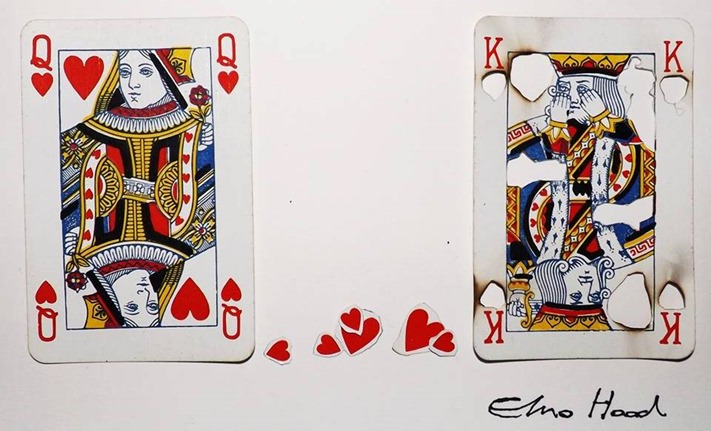 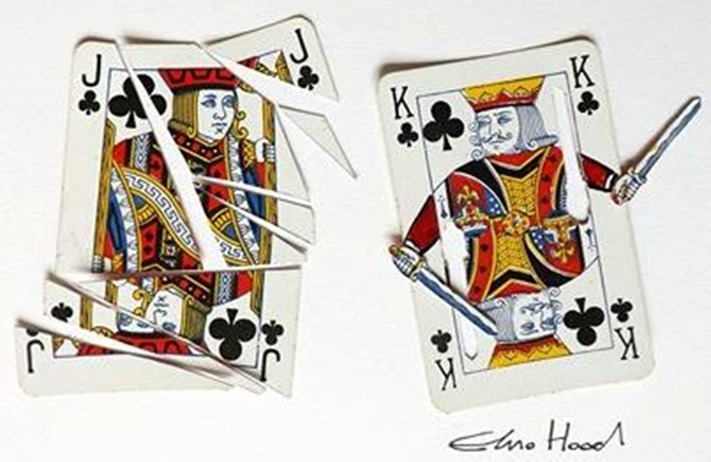 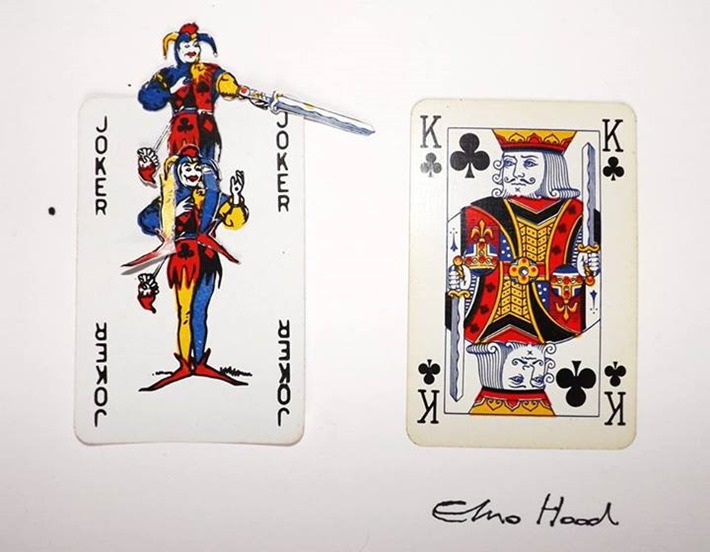 How would you describe the art scene is Shoreditch/East London?

Shoreditch or East London is one of those rare places where everyone you speak to seems to be a creative; they are all either artists, designers, musicians or some other creative field. The area just seems to draw those kinds of people from all over the world and that makes it incredibly unique. It has become a kind of mecca for UK street art; pretty much every wall has some kind of mural, stencil or paste up on it. It makes a casually walk down the street incredibly interesting and a refreshing change from the advertising that gets rammed down your throat everywhere else.

Who/what are your favourite artists/businesses in the area ?

There are far too many talented artists in that area to just name a few, business wise I get a lot of my paint from Chrome and Black and I like Monty’s bar on brick lane.

As mentioned already I have big dreams for America, I would also like to work more closely with the cancer charities and create a better link between them and the urban art movement. I think we have a lot of potential for the amount of money we can raise and awareness we can put out there. The music world is more than pulling its weight, the art world… not so much that needs to change. 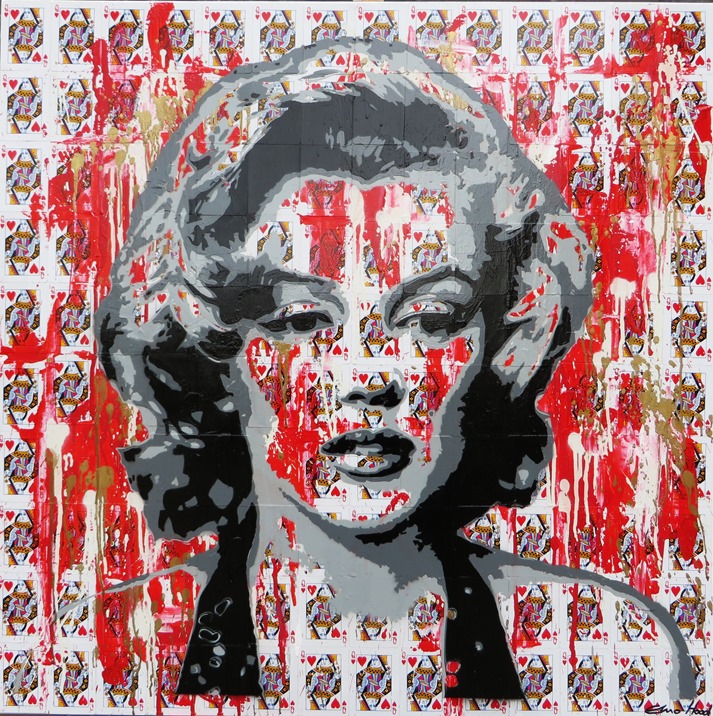