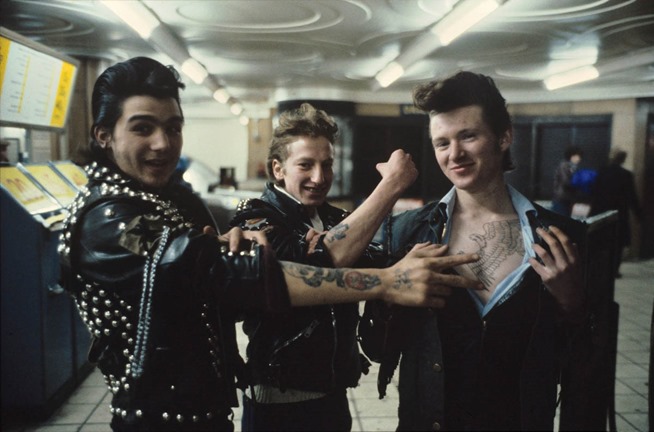 Howard Griffin Gallery is pleased to present London Underground photographer Bob Mazzer’s worldwide debut photographic exhibition which will open at the gallery on 12 June.  While working as a projectionist in a porn cinema in Central London during the 1980s, Bob Mazzer began photographing on the tube during his daily commute, creating irresistably joyous pictures alive with humour and humanity. This photographic social history then remained unseen and unexhibited until recently begin discovered.  For the show an entire decommissioned tube carriage from TFL was salvaged. The seats of which are arrayed in the gallery to subliminally encourage visitors to the exhibition themselves to recreate the scenes and situations in Mazzer’s photographs.

“Every day I travelled to King’s Cross and back. Coming home late at night, it was like a party and I felt like the tube was mine and I was there to take the pictures.” – Bob Mazzer. 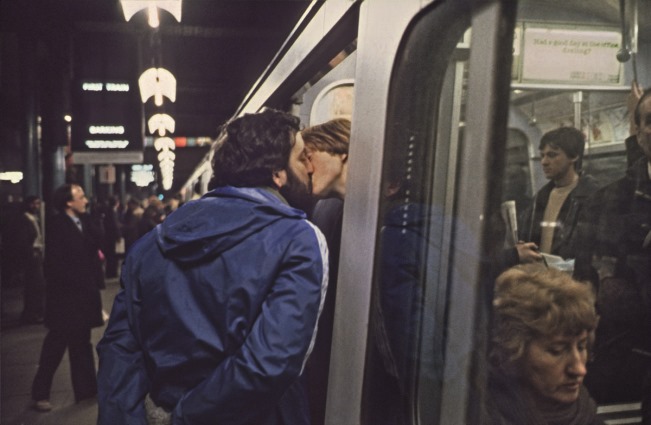 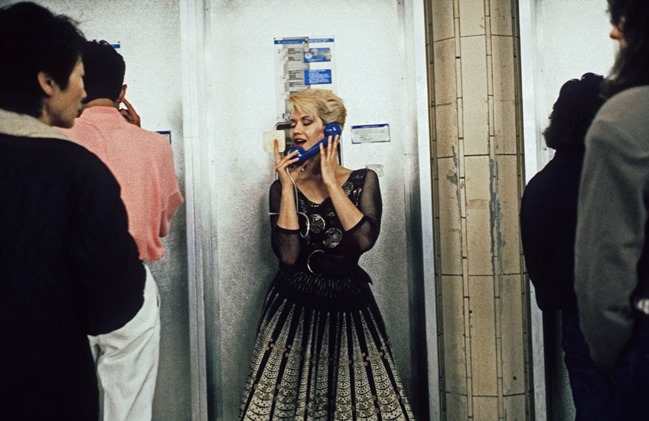 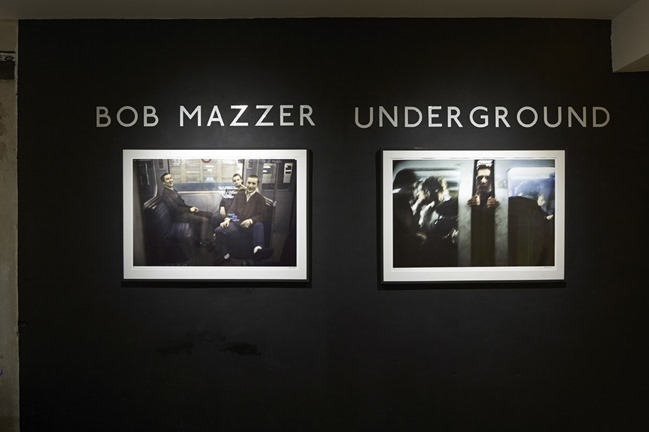 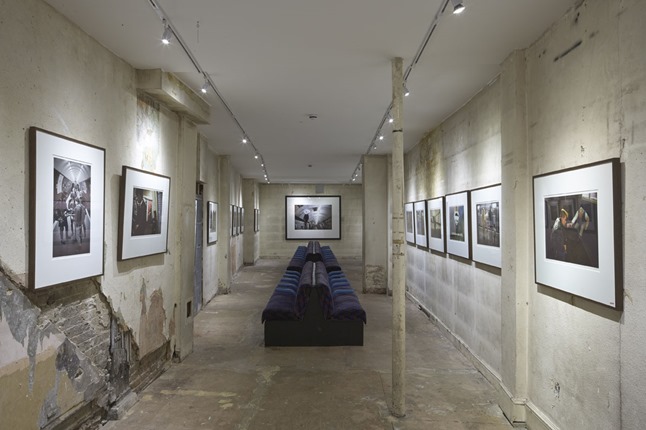