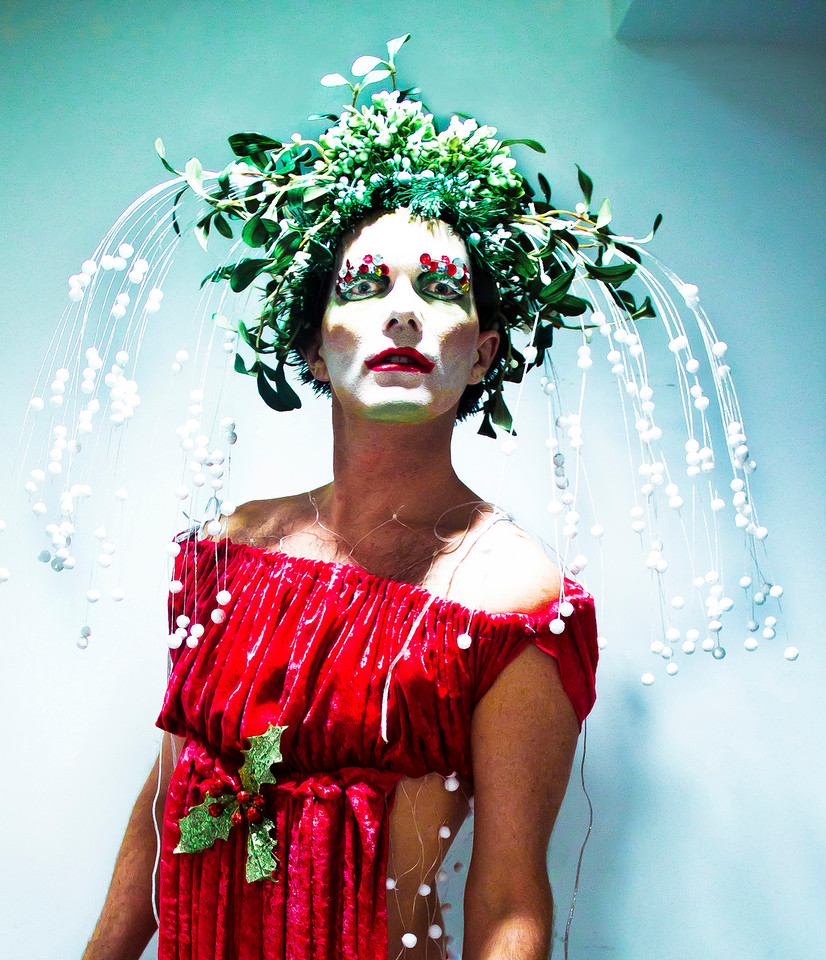 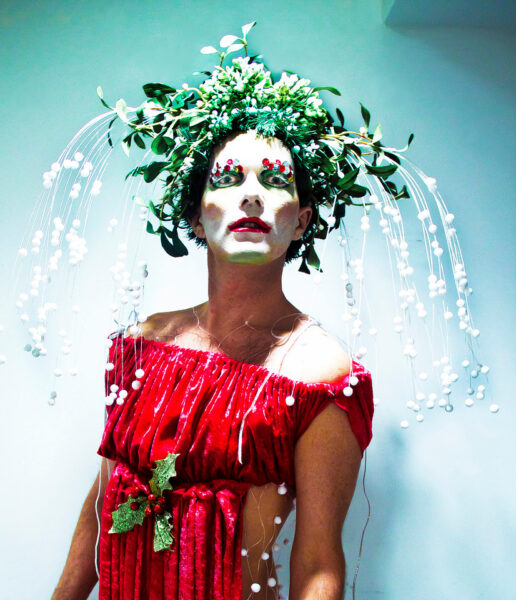 The New York drag queen sauntered onto the stage at Hackney Empire Wednesday night with an energy that filled the room. The only thing louder than Taylor Mac was the sparkly costume with headdress included. The performer was back to perform in London after five years, starting the LIFT 2016 festival with a bang and some glitter.

Over the course of the two-hour event Mac provided comedy and a performance art show to remember. Each song was from the 20th century, inspiring the audience to let go of something that was represented in our society today.

Mac wasn’t afraid to comment on patriarchy, the issue with gender stereotypes and labels, and topics of war. Each song of the show allowed for the audience to recognize different issues in society and find ways to let go of them.

What makes Mac’s show so raw, promiscuous and hilarious is not only the personality that is brought to each performance, but the use of the audience to display the message. The number of times Mac slid down the railings of the stairs from the stage to main floor should say it all. Audience members were kissed, some laid in the drag queen’s lap and others got to sing on stage.

While many might hate audience participation when they go to shows, Mac made it fun and enjoyable. Forcing members of the audience to let go of whatever they are holding onto and just have a good time.

For two hours the audience got to forget about the life outside the theatre. Instead, Mac let the audience delve into a world where there was acceptance of faults in society and the ability to let go of those faults. 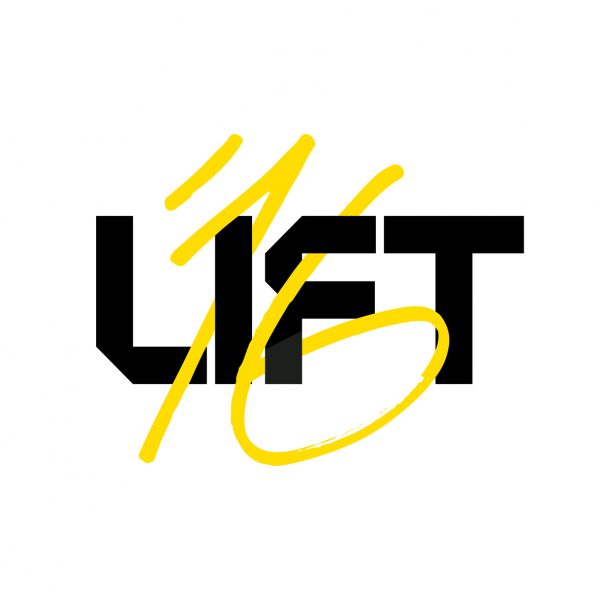 The LIFT 2016 festival continues over the next month. To check out other performers and purchase tickets go to https://www.liftfestival.com