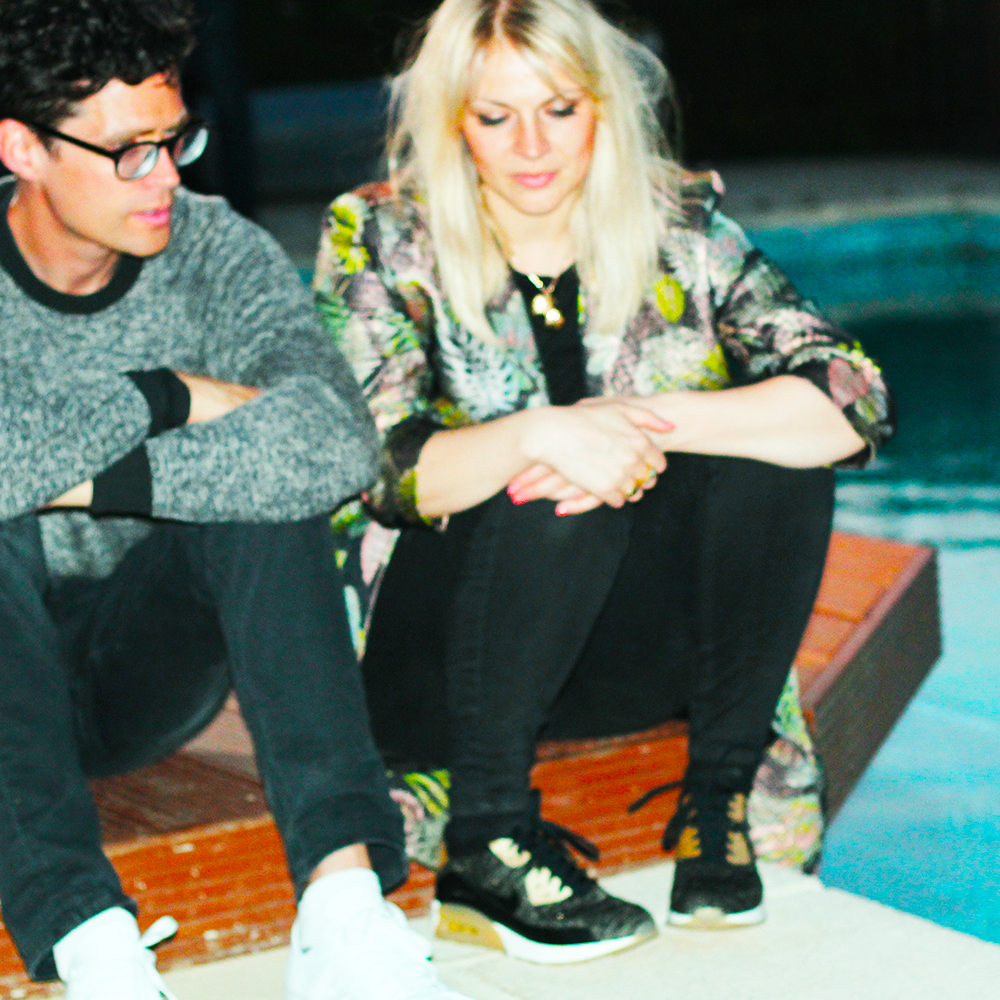 INTERVIEW: We caught up with London Alt-pop duo RINNGS

RINNGS formed a band where neither of them play any instruments and the entire sound is made from vocals and drums. They don’t remember where they read that it was wise to set boundaries like this, but it turns out to have been a good idea, resulting in a unique formula of lush layered choirs, manipulated vocals and intricate rhythms, over which the melody and lyrics take us on a journey through life; the highs, the lows and the ordinaries. We caught up with multi-instrumentalists Karl Zine and Nai Jannson aka RINNGS shortly after the release of their single “OCEANS”.

Tell us about you, how long have you been producing music?

(Karl) Well, I started off making 4-track demos at my parent’s house on an old TASCAM tape recorder when I was about 12  and never really stopped so quite a while now!

What did inspire you to start?

(Nai) My father played guitar and piano so I would always sing and play along.

The music industry is super competitive these days, was there a moment in your life that you wanted to give up on music?

(Nai) No. There are no other jobs I could do!

How did you manage to stay focused and achieve what you want?

(Nai) I think when you enjoy what you do it’s easy to keep working hard at it. We’re also lucky to be surrounded by great musicians which keep you inspired.

(Karl, Nai) Varied, sometimes you can write a whole song in a couple of  hours and know pretty much exactly how it’s going to turn out, sometimes we keep coming back to things over weeks or even months, changing lyrics, trying out different feels or melodies, the one thing that’s always the same is we have to think it’s good  before we let anyone hear it, and it’s great being in a duo because you always have someone to bounce ideas off or to check you if you go down a rabbit hole too much with a terrible idea ha ha.

Who writes the lyrics to the songs?

Are the music and lyrics written in conjunction, or separately?

(Nai) Most of the time they are written together because one thing inspires the other.

From anywhere and everywhere really. Sometimes from real-life situations, sometimes from watching or listening to other peoples work, sometimes you just let your mind wander when you’re sitting down somewhere (in Shoreditch of course!) and see where it takes you, there’s no shortage of inspiration in London, that’s why we love it here.

(Karl) That depends on what mood you’re in! This morning my favourite is probably one we were rehearsing yesterday called Hooked On You, but I’m sure that’ll change by this afternoon…

Right now I’m not listening to anything, to be honest, I don’t really like to listen to other things when I’m writing and I don’t want to find my self-copying whatever the latest thing is. Having said that I did have ‘Biking’ by Frank Ocean on repeat at the weekend for about 2 hours… “I’m bikin I’m bikin I’m bikin I’m bikin.” Sooooooo good.

(Nai) Playing live in the Autumn and releasing the album.