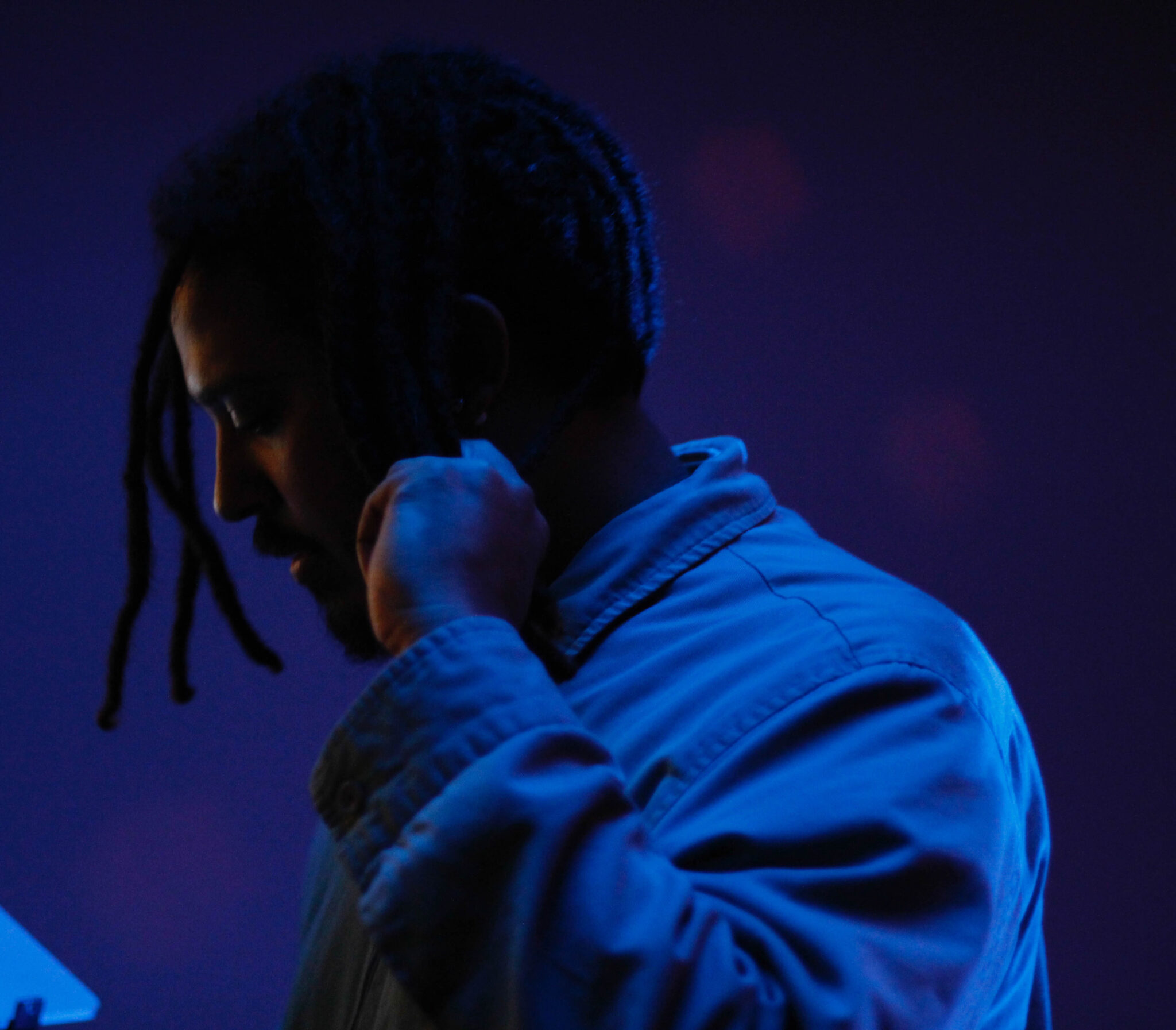 INTERVIEW: We spoke to multi-instrumentalist and producer KAIXEN

Hailing from a musical family, Miami-born multi-instrumentalist and producer, KAIXEN, is no stranger to the music scene. Trained as a contemporary jazz guitarist, he has played guitar in several bands in the past until he discovered he wanted to get involved with music production. Although initially inspired by Diplo, SBTRKT, The XX, Justin Bieber, Bruno Mars, NAO, and The Soulection Crew, KAIXEN’s musical tastes are ever evolving and he is often influenced by single tracks rather than by artists as a whole. We chatted to him ahead of his album release regarding his plans and inspirations.

I started producing about 5 years ago. Before I started producing I was in an Indie Rock band and remember going to the studio and being a part of the production process, one day I woke up and thought “man, I can do this and I know I can get good”

Of course!. You’ve just got to really want it, you can’t make someone want something. There’s no shortcut to success, you have to put in the hours no one is willing to put in. Know your end goal and just make baby steps towards them. Meditation also helps me stay positive and driven, clearing out your head and staying in a state of zen can really help you push forward.

My creative process is always changing, it’s how I keep myself excited. There’s really no game plan. But for the most part I’ll hear a chord progression and go off that. As for lyrics, the majority of my music I’ll come up with themes and lyrics to go off of but I usually let the artist I’m working with at the time take the wheel to get as creative as possible.

Movies and my life experience.

I don’t really listen to much music anymore, but if I had to list a couple, i’d say Daniel Caeser & Frank Ocean

I have a few exciting things lined up that I can’t speak on, so you’re just going to have to keep checking up on me! You can definitely expect a lot of music from me and a bunch of different artist I’ve been working with. I also have a collective/ band called WNWD. We’ve been finishing our album so you can expect to see a new relaunch of that very soon.

KAIXEN’s new album “Pecado” is out on the 27th October, download it here.